Known as @ULAP on Instagram, the multi-hyphenate personality shares a poignant personal story in her debut novel. 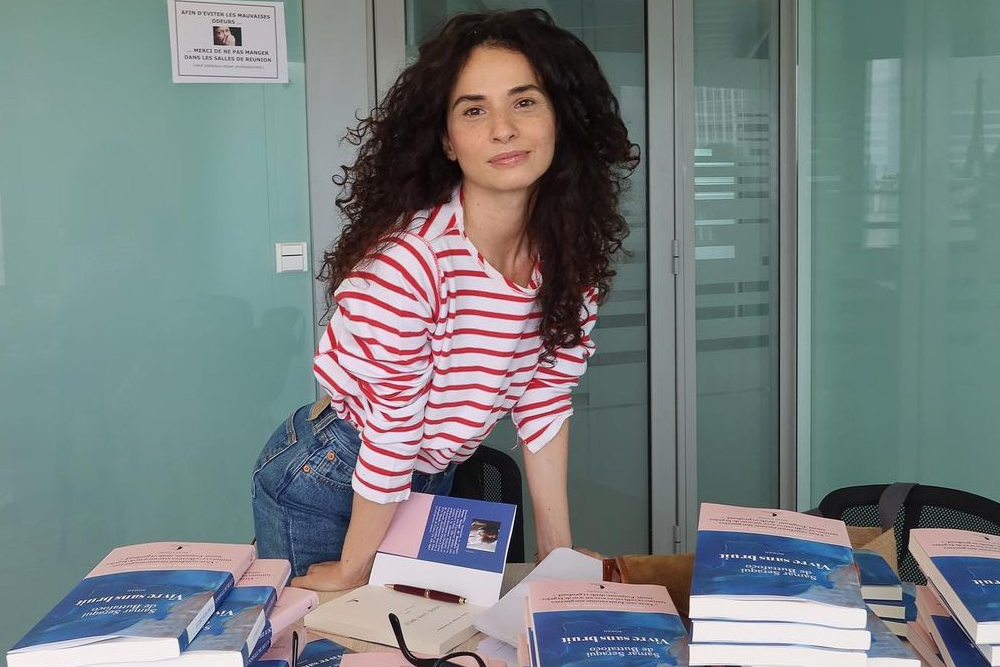 "What word? What story? What poetry could plug this hole in my head? My vocabulary book emptied, long before the explosion. I will continue to spare words. I will only choose to live; I know how to do it so well. I smile, eat, dance, sleep and cry. In that order, as I have learned, I will organize my existence.” 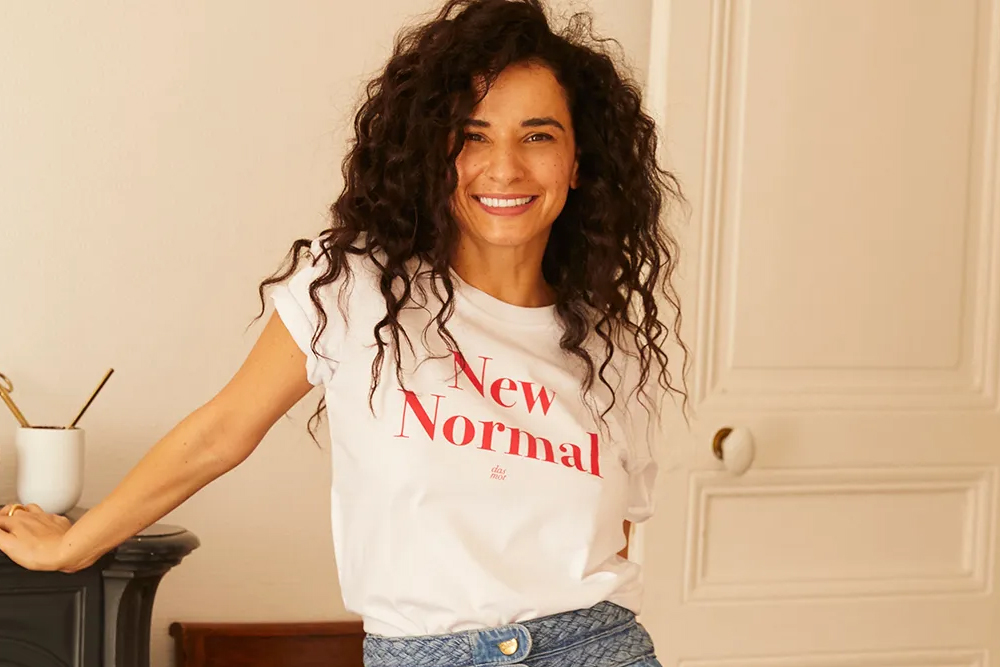 Journalist, and humanist, Samar Seraqui de Buttafoco is known @ulap - "Une Libanaise à Paris”, a Lebanese in Paris. Her career began by writing chronicles on ecology and the environment for Direct8. She then became a literary columnist at TV5 Monde and a journalist on the Arabic-speaking desk of France 24. She was born Ivory Coast, but moved to Lebanon, where her father was from, before settling in Paris. Samar has a powerful online presence, sharing her thoughts on causes that are close to her heart.

In her latest piece of work, 'Vivre Sans Bruit' - or 'Living Without Noise' - de Buttafoco tells the story of a woman navigating numerous trials and tribulations during her life between Palestine, Beirut, South Lebanon, Ivory Coast and Paris. The novel is an exposé of the societies in which the protagonist has lived in and her places alongside her two brothers. With themes relating to religion and patriarchy, poverty, loss, and social progress, the story is gripping as can.

Living without noise is all about being reduced to silence but still having the freedom of thought, reflection, and internalized rebellion. In the story, the protagonist struggles to survive each stage of her existence. She narrates: "The experience of hunger was violent. I never verbalized the word. When I was hungry, I never said "I'm hungry". Hunger is dry. My imagination was overflowing. I made myself believe that I was full for fear that my mother, who had died moreover, would suffer from knowing me in this state." Despite poverty, familial tensions, and bigotry in Paris, the woman in question is dissatisfied and paves her way to independence. When faced with adversity, she answers back with diligence and strength that shines through the text. 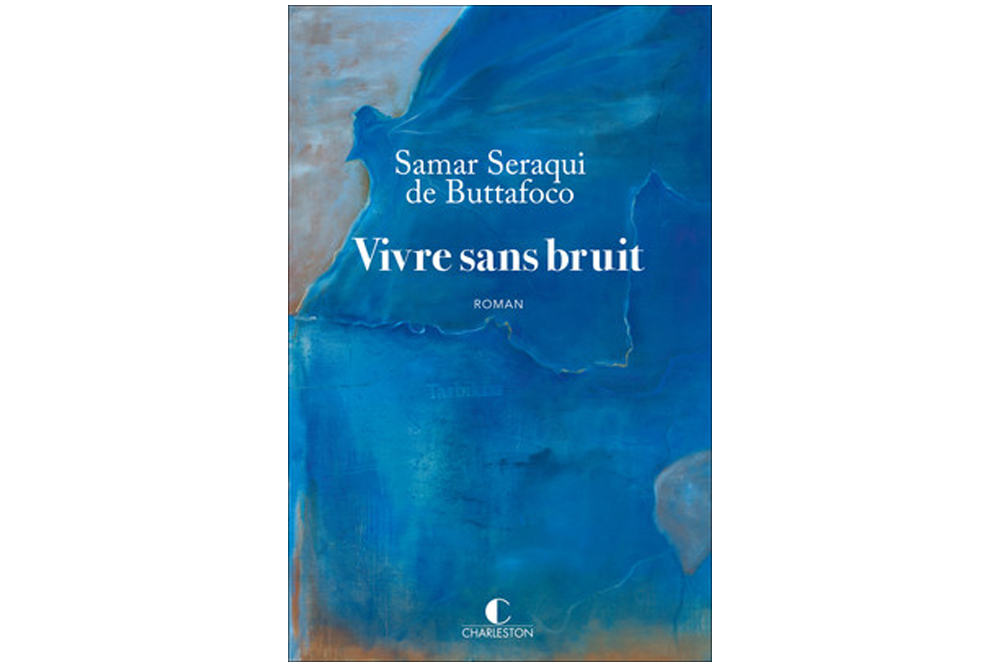 The author chose to write this story as a love letter to her mother and as an account of her struggles with being a woman. Her debut book is a call to move in the direction of our own liberation. She also succeeds in adding to the book's depth by highlighting the complex history of Lebanon. A brief and dense narrative is beautifully delivered with lots of energy. The book is bold and successful, with a surprising close that is guaranteed to leave you wanting more.