Netflix Is Debuting Its First Ever Kuwaiti Series This Month 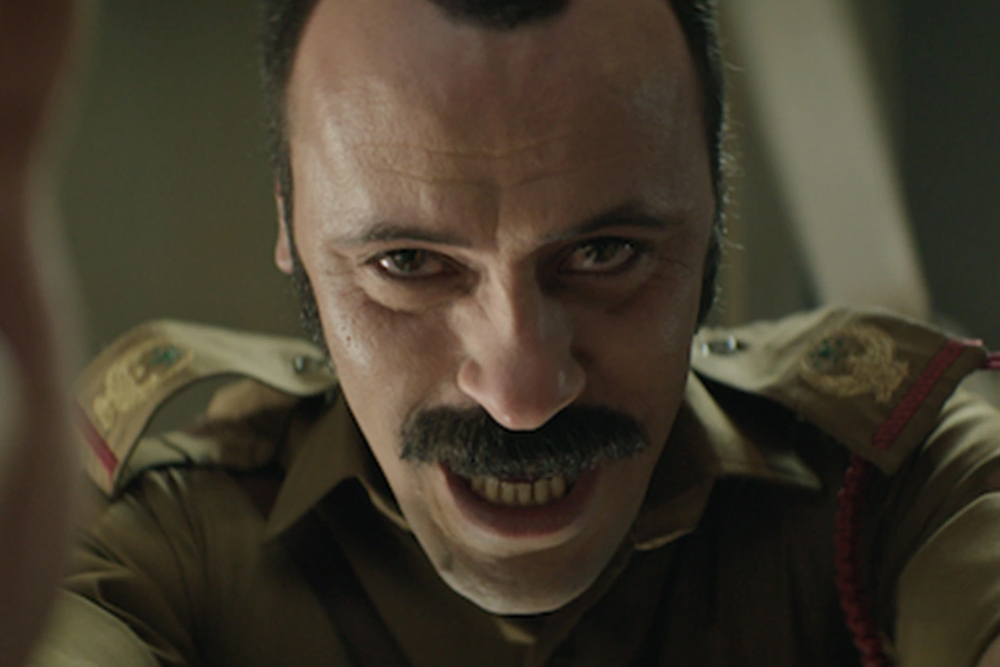 This month, streaming giant Netflix, will release its first ever Kuwaiti series. The show is a comedy drama focused on the swings and roundabouts of married life.

Entitled “The Cage,” the new series will star the likes of Khaled Ameen, Hussain Al Mahdi, Rawan Mahdi, Lamya Tareq, and Hessah Al-Nabhan – renowned Kuwaiti stars who each play important roles. Khaled Ameen plays a marriage counselor who works with couples to help them nurture their relationship and communicate effectively, while he also faces personal challenges in his own life at the same time.

Just eight episodes long, the series will convey the evolution of relationships over the past 10 years and is a modern view of the way Arab cinema portrays common issues faced by married couples in the Arab world.

The Netflix series is produced by Abdullah Boushahri, directed by famed filmmaker Jasem Al-Muhanna, best known for his work on the critically acclaimed film, Alnamous, which conveys the tale of a successful businessman who goes missing. 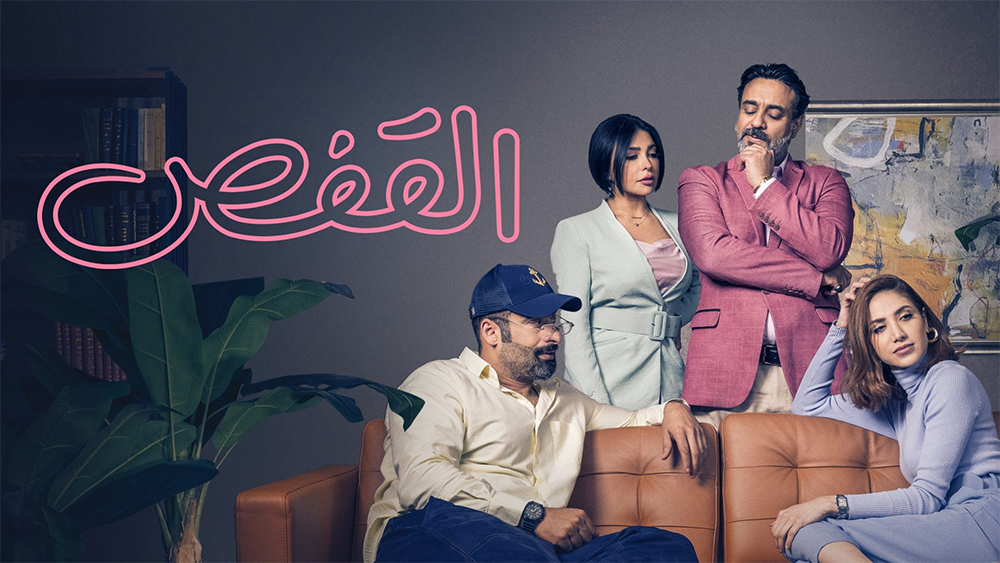 “The Cage” may well be Netflix’s first ever Kuwaiti series, but not its first time in partnering up with the country. In March 2022, the streaming platform hosted a six-week program, “TV Writers’ Lab 6×6” in partnership with Kuwait-based National Creative Industries Group. Ahmed Sharkawi, director of Arabic series at Netflix said, “We’ve had several programs in the last two years, but the Lab 6×6 program is the first initiative of its kind in the region that looks to incubate writers in Kuwait and Saudi Arabia and turn their ideas into market-ready pitch decks in six weeks.”

In other noted Arabic series on Netflix, shows such as Jinn, directed by Mir-Jean Bou Chaaya and Amin Matalqa, and AlRawabi School for Girls, directed by Tima Shomali, were a major success with regional and global audiences. 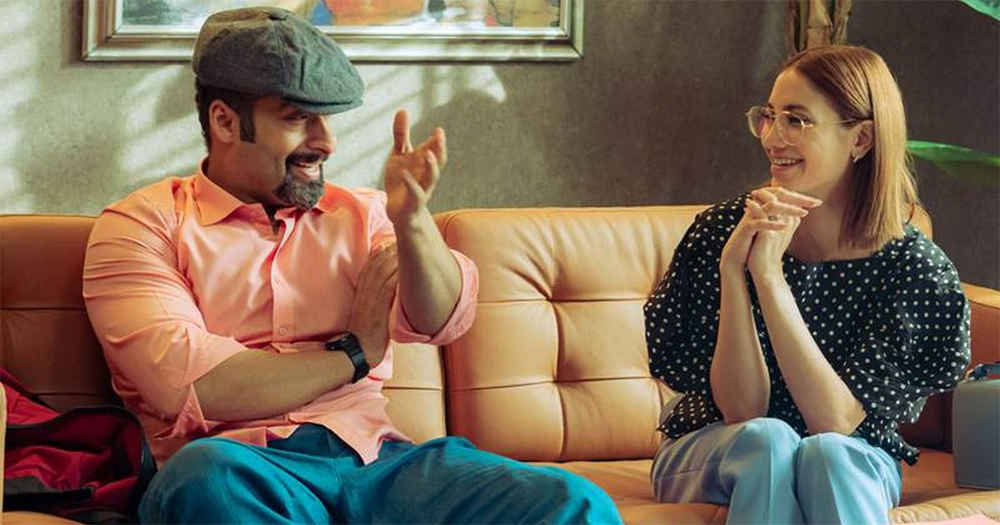