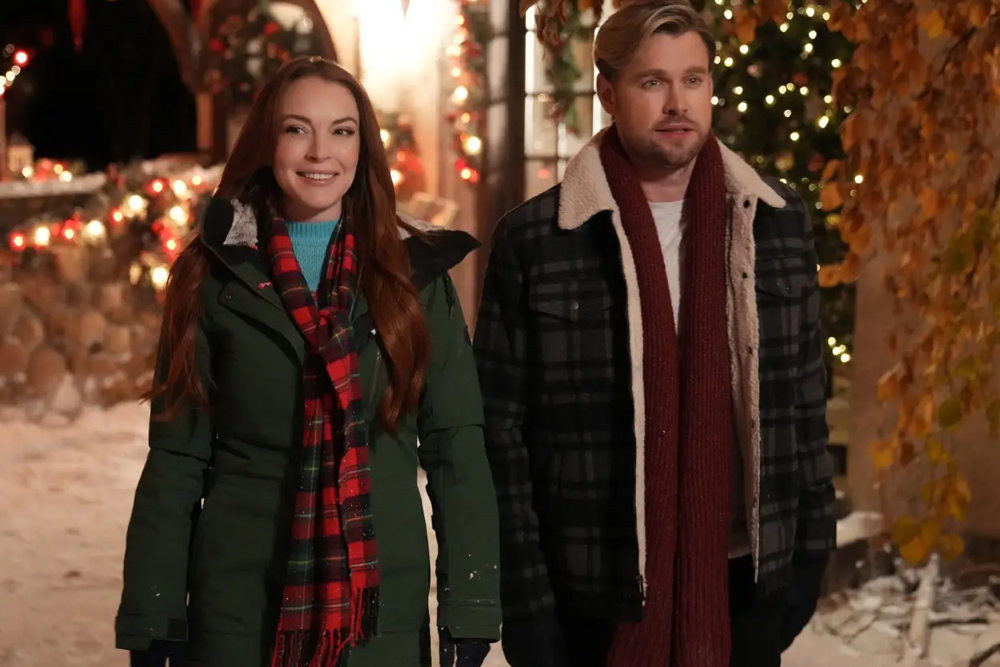 Earlier this year, Lindsay Lohan announced had announced her return to acting and that she would be starring in two Netflix films to be released by the end of this year. One of those films is one that will have you feeling all flirty and festive for the winter holiday season…

In her next film, set to release in time for Christmas, “Falling For Christmas,” Lohan plays a spoiled hotel heiress, that is newly engaged, but suffers a skiing accident in which she loses her memory. She is rescued by a lodge owner and his smart daughter days before Christmas and what ensues in the run up is yet to be revealed! 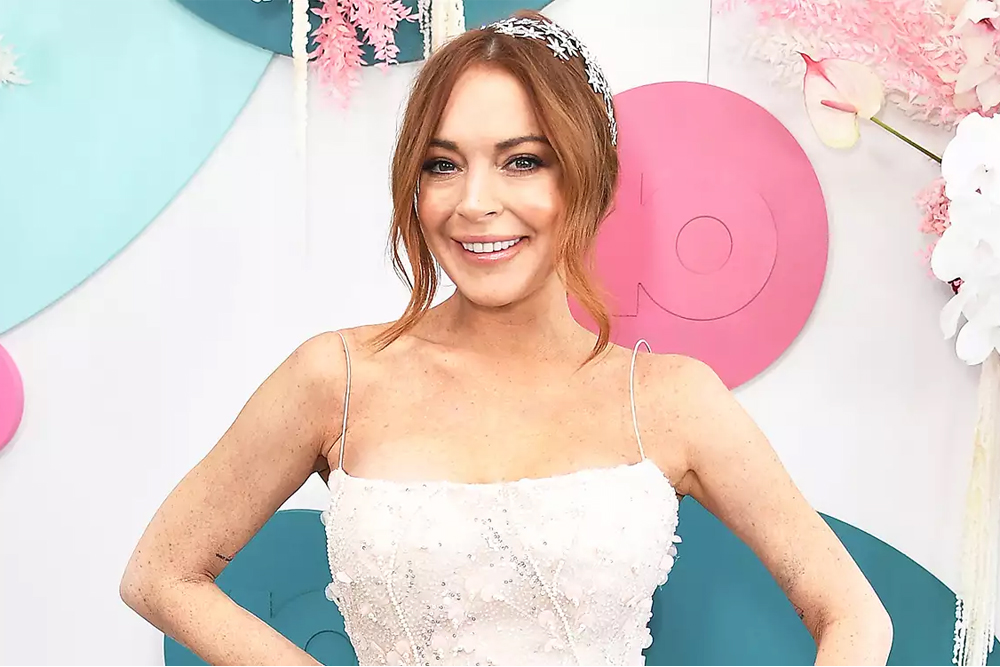 Lindsay told an American publication earlier this year, “I feel like what we don’t have enough of right now is romantic comedies. And that’s exactly what it is: It’s a really fun, uplifting romantic comedy. When I read the script and when we started to film it, I didn’t realize how physically funny we were going to be. There’s a lot of physical comedy in it, which I really liked doing—it’s one of my favorite things to do, which I haven’t got to in a while.”

Lohan also added, “This first movie was perfect for me, because I really want to do something happy and fun and family-oriented. I like doing that. I miss seeing romantic comedies, and less of the horror [genre]. I want to keep it happy.”

Lindsay’s second Netflix release is also a rom-com that has a rather similar plot line to Freaky Friday – but instead of switching places with her mother, Lohan’s character switches places with a bride! The film is called “Irish Wish” and follows the story of a “bridesmaid at the wedding of her best friend and love of her life in Ireland.”

When Maddie, Lohan’s character, makes a wish for true love and ends up becoming the bride, she soon realizes that the person she thought she was in love with was not who she wanted him to be… 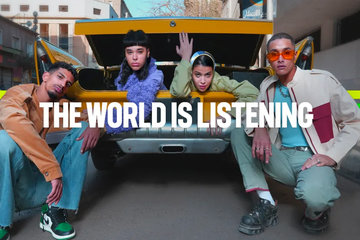 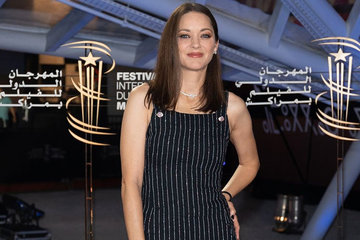 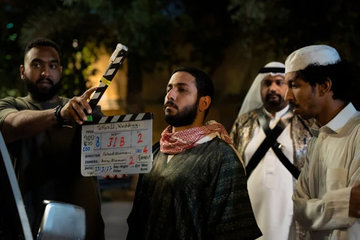 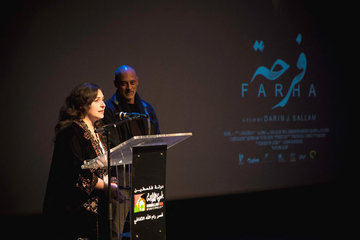