Mubadala Pays Tribute To The Legend of The Game: Serena Williams 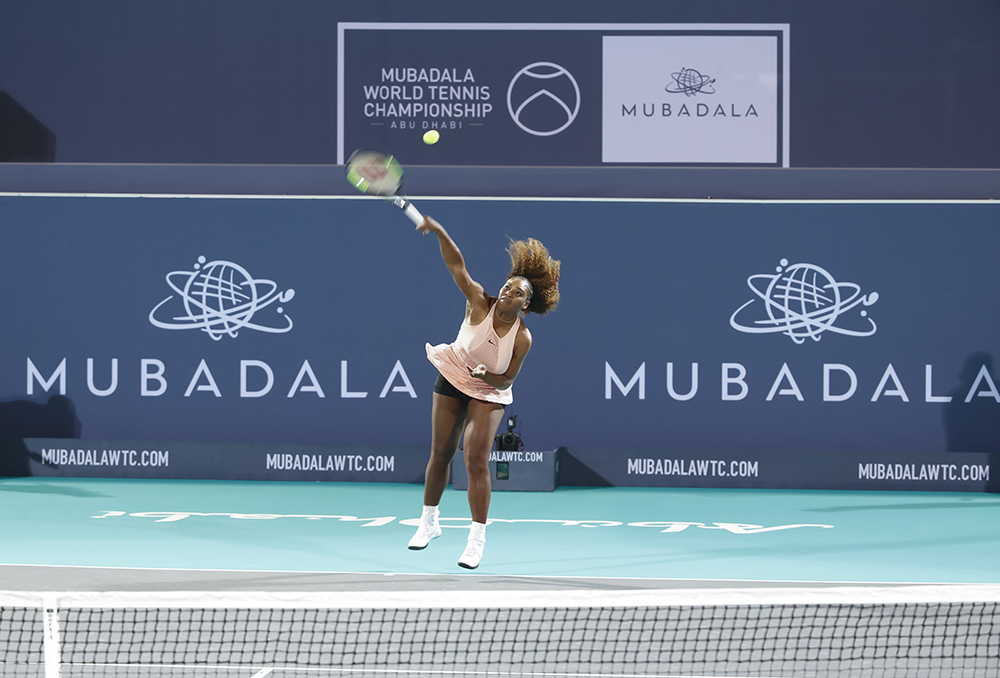 Organisers of the region’s leading tennis experience, the Mubadala World Tennis Championship, have paid tribute to a “legend of the sport” after Serena Williams announced her immediate retirement from sport following her US Open defeat.

Williams hangs up her racket after a glittering career in which she took women’s tennis to unparalleled heights, with her powerful, attacking style securing 23 Grand Slam singles crowns and a total haul of 73 professional singles titles.

A true trailblazer and outspoken advocate for equality in the women’s game, Williams made Abu Dhabi tennis history when she appeared in the first-ever women’s match at the Mubadala World Tennis Championship in 2017, where she faced Jelena Ostapenko. Always a huge draw for crowds, Williams returned in 2018 for a thrilling match-up against elder sister, Venus.

“It was a big moment for our championship when we introduced the women’s match for the first time in 2017, and it was a major coup that Serena Williams marked that historic occasion,” said John Lickrish, CEO of Flash Entertainment. “That match five years ago set the benchmark for the women’s match at the Mubadala World Tennis Championship, and the women’s encounter has subsequently evolved into a huge draw as the Day 1 finale of our three-day festival.

“Serena is a legend of our sport, and we thank her for inspiring people in Abu Dhabi as part of her mission to grow tennis and leading a future generation of women and girls all over the world. She loved the event, and our city. We wish her the very best in her future endeavours – she is always welcome back to the Emirates as a competitor or spectator.” 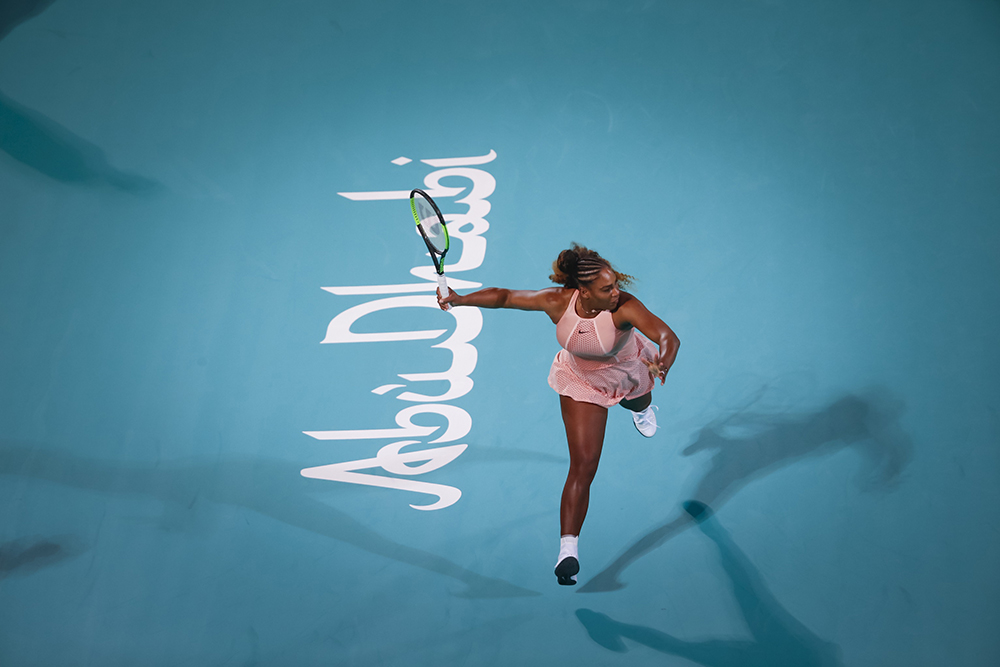 The line-up for this year’s Mubadala World Tennis Championship will be announced in the coming weeks.

Tickets, starting from AED 95 for adults and AED 45 for children, will be sold via the event’s official website soon. Fans will witness a field comprising six of the world’s top male players and two of the best in the women’s game from 16-18 December at the International Tennis Centre, Zayed Sports City, in Abu Dhabi.

3 Day Packages are available at a 20% saving, guaranteeing your seat to the action for the entire Championship.