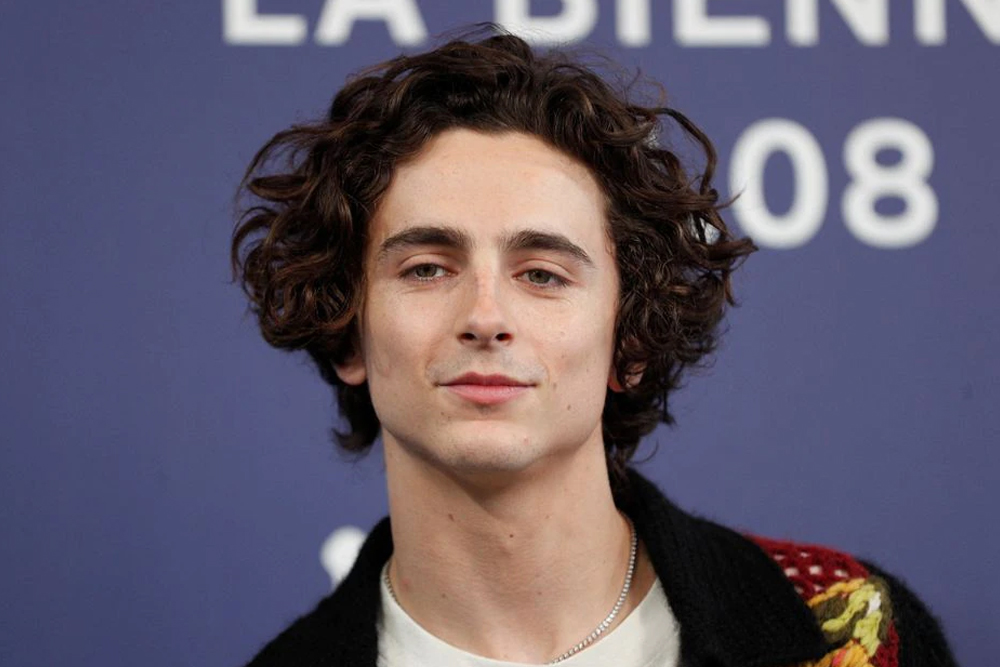 "Bones and All" starring Timothée Chalamet and Taylor Russell is an old-fashioned love story and road movie with a twist - the star-crossed protagonists are cannibals struggling to live with their horrific affliction. "I feel like it has been one of the weirdest parts of my career," Chalamet told Reuters ahead of the movie's premiere on Friday at the Venice Film Festival.

The picture reunites Chalamet with director Luca Guadagnino, the Italian auteur behind "Call Me by Your Name", the 2017 gay coming-of-age-film that helped propel the young U.S. actor to international stardom. 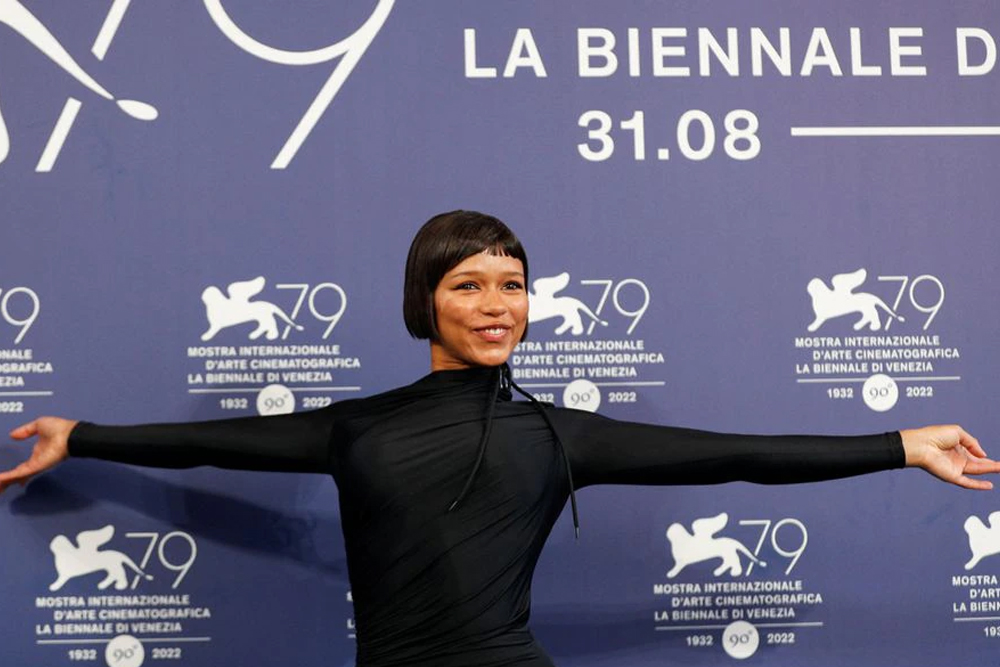 Since then, Chalamet has played a string of often intense, troubled young men. But "Bones and All" takes things several stages further as he hooks up with Russell and the pair cross the U.S. Midwest wrestling with, and sometimes succumbing to, their inner demons. Chalamet said he hoped the audience would look beyond the gore and see the humanity at the heart of the story.

"I hope it doesn't get misconstrued as a horror film or a cannibal film, or a film that is fake edgy that is trying to shock you," he said. 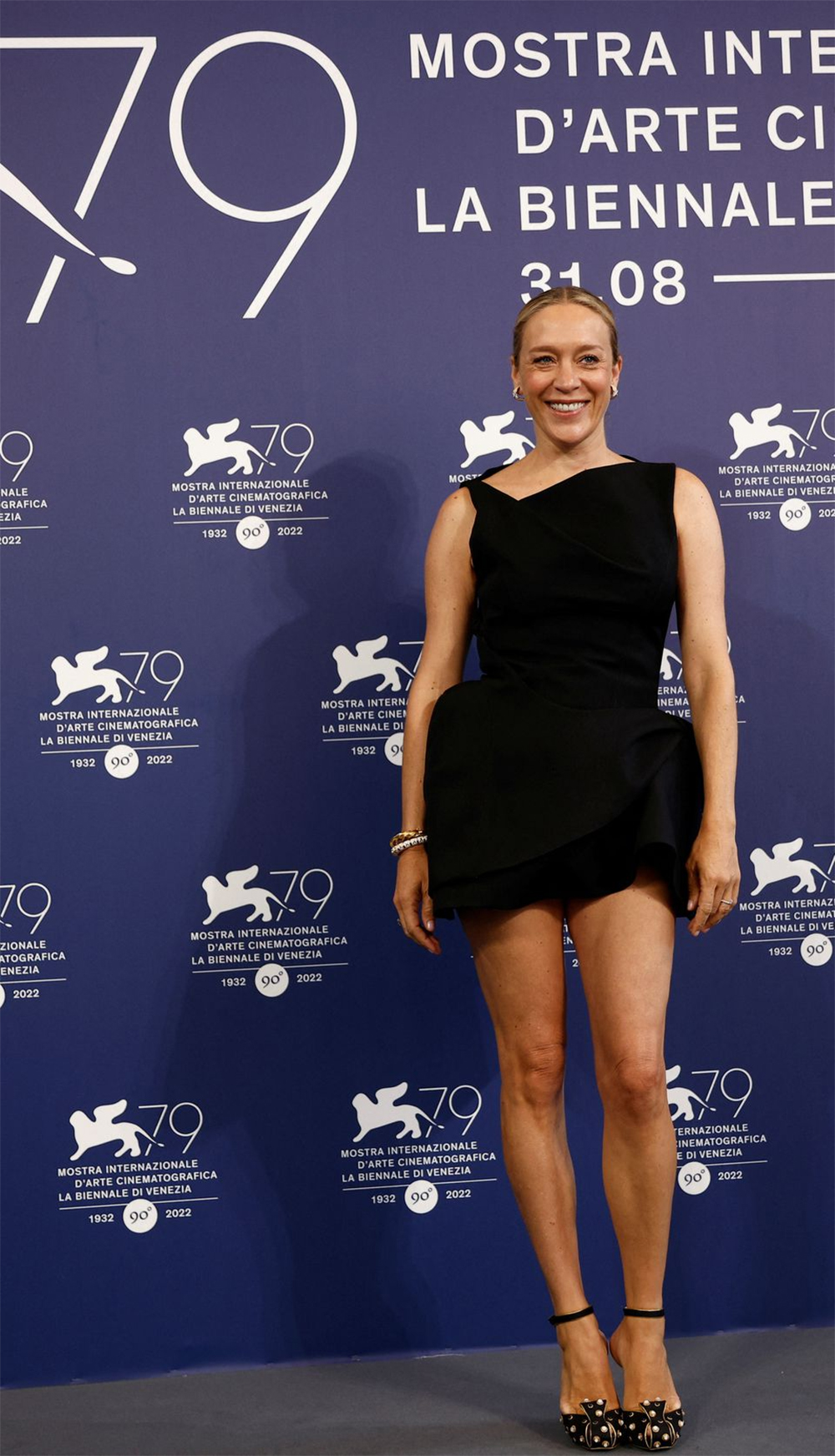 "It is about so much more than that. It is about the human experience. It is about being alive at a time when there wasn't the Internet and being totally disenfranchised and finding love that makes you feel seen."

Before finding Chalamet, the film follows Russell as she seeks out her long-lost mother and, for the first time, confronts a world of fellow "eaters", including Sully, played by Mark Rylance, with whom she shares an appalling meal. 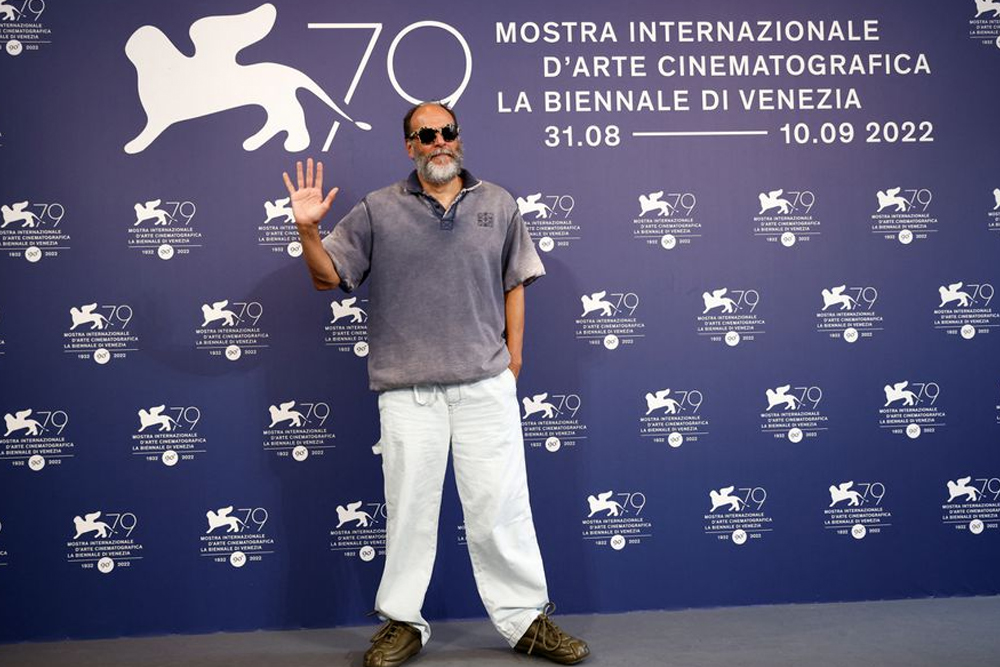 Although the feral eating scenes are likely to shock many cinema-goers, Russell said they were not hard to act out. "The goriness, if you would call it that, (has) a tactile element to it because it is so practical to act. So you don't have to think too much about it. You just have to do it. The emotional stuff is what you worry about," she told Reuters.

It is the second year running that Chalamet has headlined a major film at Venice, following on from his 2021 blockbuster "Dune", and hundreds of fans waited under a fierce summer sun to catch a glimpse of their hero stepping out onto the red carpet. 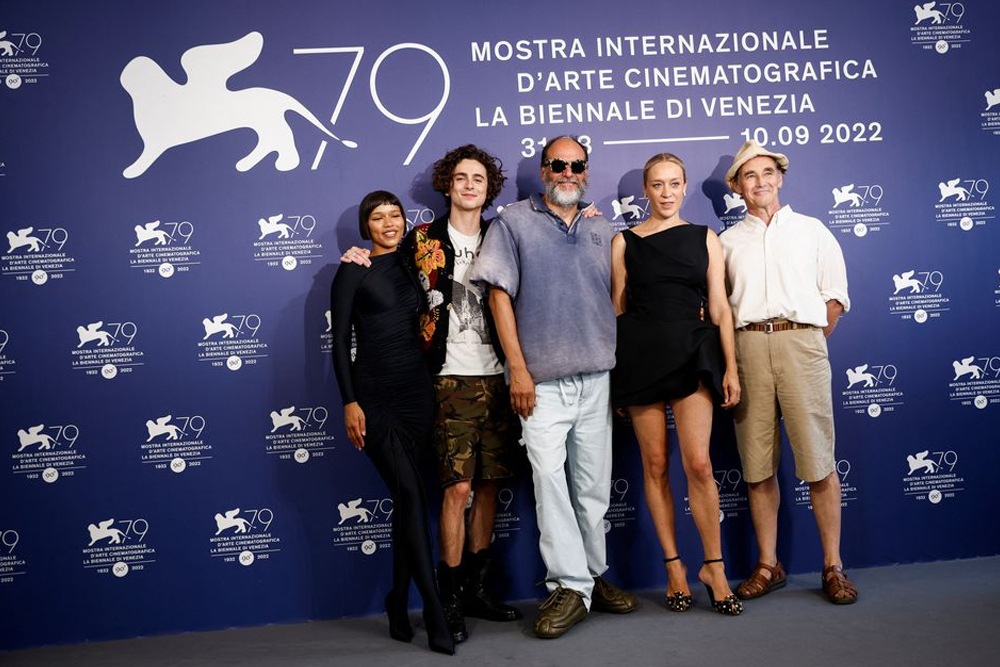 "Man, it's amazing. This is great, all this energy, I feel like I'm back home," Chalamet said after stepping ashore on the Lido, a long, pencil island in the Venice lagoon, where the world's oldest film festival plays out.