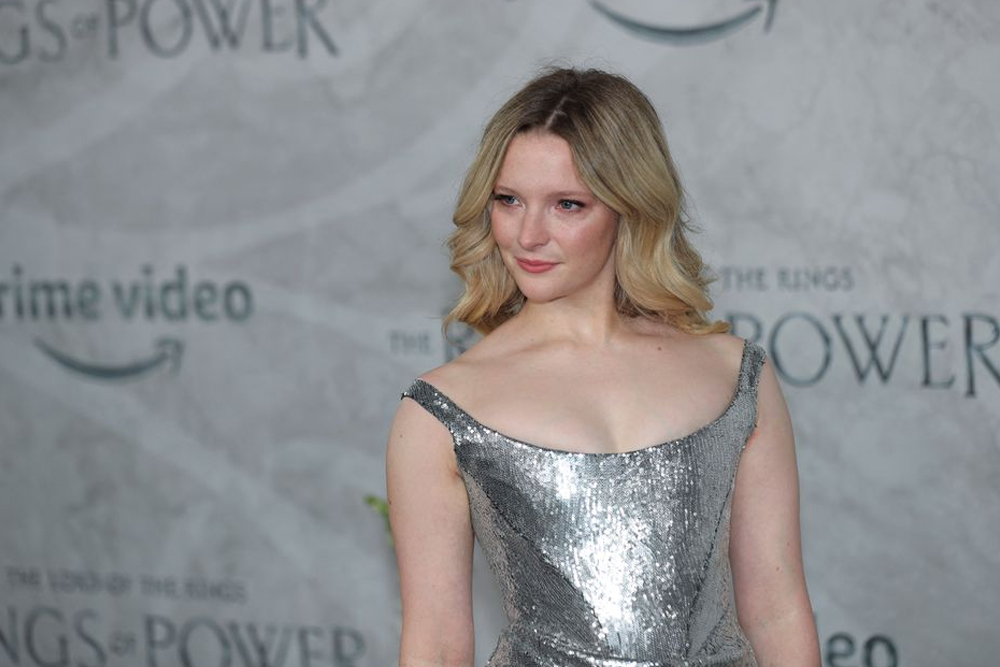 Morfydd Clark stars in the new series "The Lord of the Rings: The Rings of Power" as Galadriel, an Elven warrior who wishes to stop the evil returning to the fantasy world of Middle-earth.

The series, one of the most expensive ever made, will arrive on Amazon.com Inc's (AMZN.O) Prime Video on Friday, with new episodes based on the appendices of the original J.R.R. Tolkien novels airing weekly.

Clark said her role as Galadriel gave her the opportunity to explore stunts that show off the power of her character behind the backdrop of a historically male-dominated society.

"Gender just isn't the same in Middle-earth in that I'm playing a character who can physically take down any man around her," Clark said during an interview. "It was really interesting to try to embody someone with a huge amount of physical strength."

Co-executive producer Patrick McKay said Tolkien has had "some of the greatest female characters in literature" and Galadriel was one of the first characters the creators thought about for the new story. 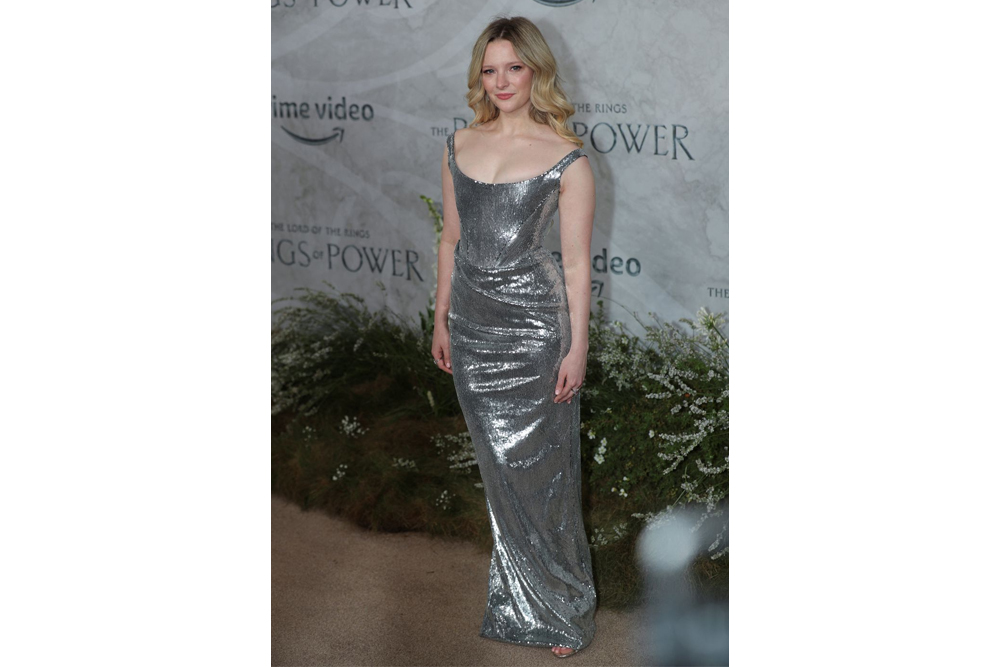 "Imagining what her world was like and what she might have been struggling with from clues throughout the text was really a joy," McKay said.

Trystan Gravelle who plays Pharazon shared the same sentiment and said he doesn't think there's anyone more "badass on this Earth than a woman."

"To see that on screen, to see Morfydd take names and take numbers like she does, is incredible," he said.

Among others, the show stars Robert Aramayo, Ismael Cruz Cordova, Sophia Nomvete, and Nazanin Boniadi and is set during the Second Age of Middle-earth, thousands of years prior to "The Hobbit" and "The Lord of the Rings" films.

The series follows both new and seasoned characters as they face the re-emergence of evil in Middle-earth and carve out legacies that will last lifetimes.

By Reuters
Lord of the ringsNew FilmAddictive Movies