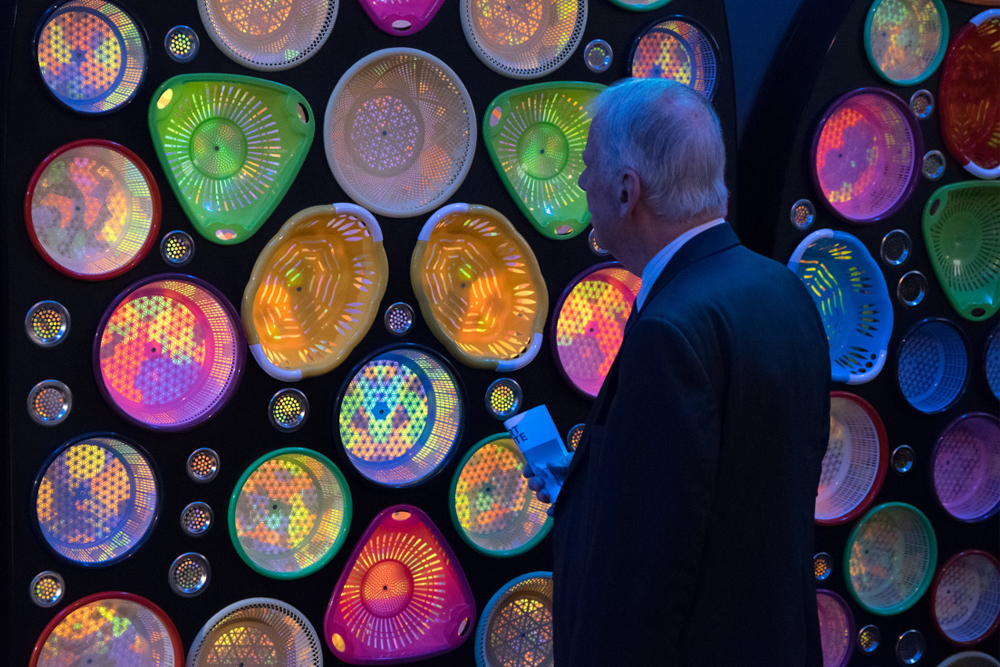 The closing ceremony of the "National Cultural Awards" initiative will be held to celebrate the cultural accomplishments of people, groups, and institutions in various cultural sectors as well as to announce the winners of the second session, according to the Saudi Ministry of Culture, which announced the plans on Monday. Arab News reported that Crown Prince Mohammed bin Salman will preside over the ceremony on September 9.

Five Saudi women who will help inspire your passion for art https://t.co/2fAmS173ym

According to the Saudi Press Agency, the event honors local "pioneers and youths of culture" and is in line with Saudi Vision 2030, which "has raised the value of culture and granted it a prestigious status as being an element of the quality of life and a main component of the national identity," as told to Saudi Culture Minister Prince Badr bin Abdullah bin Farhan.