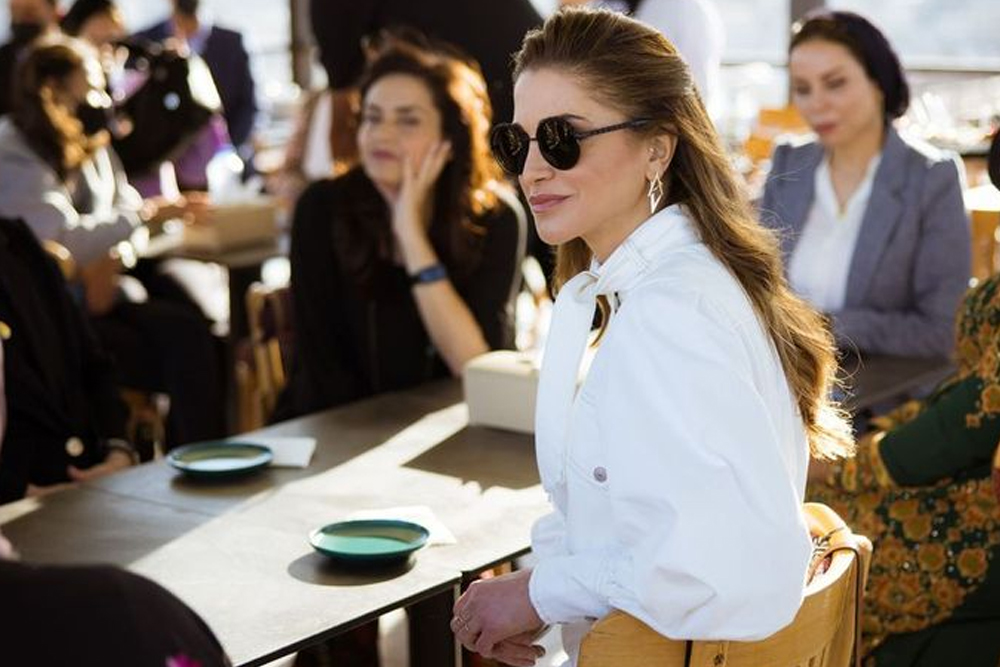 Her Majesty Queen Rania Al Abdullah is celebrating her birthday, today, Wednesday, August 31, marking another year spent in the service of Jordan’s people in line with His Majesty King Abdullah II’s national vision. True to this vision, Her Majesty has launched several initiatives in support of Jordan’s education and development sectors.

Through programs led by the Jordan River Foundation (JRF) and the Queen Rania Foundation (QRF), Her Majesty aims to empower youth and encourage them to unleash their potential, often paying visits to learn about their projects and offer support to help propel their ambitions.

Her Majesty’s foundations also aim to nurture the skills of talented and hardworking Jordanians behind the establishment of several local societies and associations throughout the kingdom, while also seeking to empower individuals and their families, and ensure that children receive the education and care they deserve.

As an impassioned champion of education, Her Majesty has launched various initiatives that work alongside Jordanian civil society organizations to support national efforts to reform and enhance education. These initiatives are continuously working to create programs targeting children and families, as well as other skill building and training programs intended to support potential entrepreneurs.

Through her numerous visits with Jordanians around the kingdom, Her Majesty strives to stay informed of the living conditions and development needs of families, encouraging them to establish their own income-generating projects. 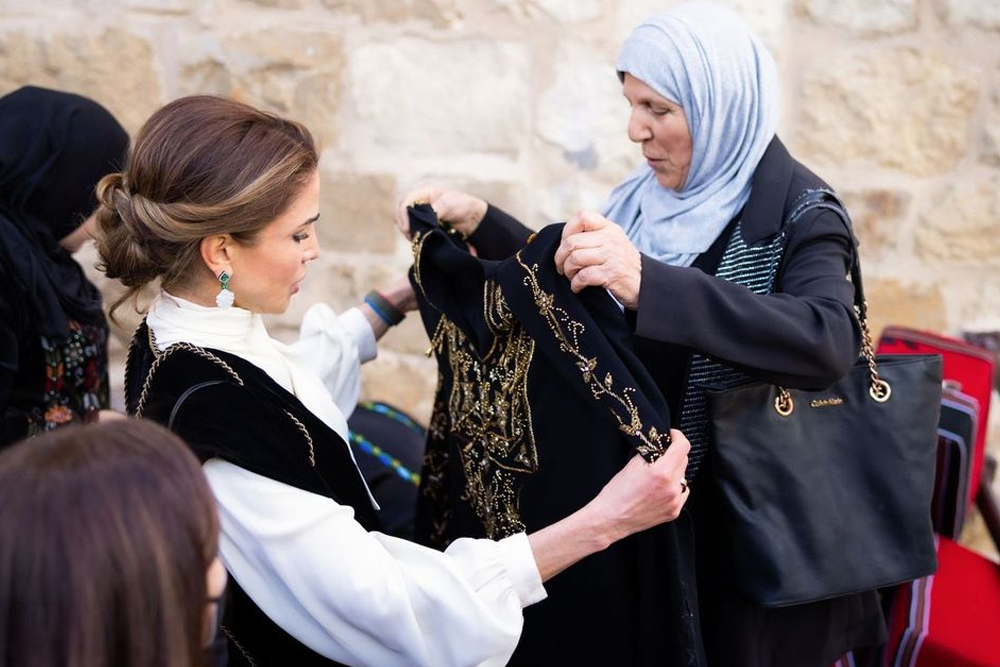 Queen Rania joins a group of women for iftar in Al Karak, Jordan

Her Majesty also works to leverage her regional and global reach to build interest and support for Jordanian causes, as well as the international causes she champions, including improving the rights and conditions of refugees around the world. In her capacity as member of Prince William’s Earthshot Prize Council, Her Majesty continues to be vocal about combating climate change, an issue she has advocated for twice this past year in virtual remarks delivered at the Foreign Policy Virtual Climate Summit, and the first-ever Earthshot Innovation Showcase at Expo 2020 Dubai.