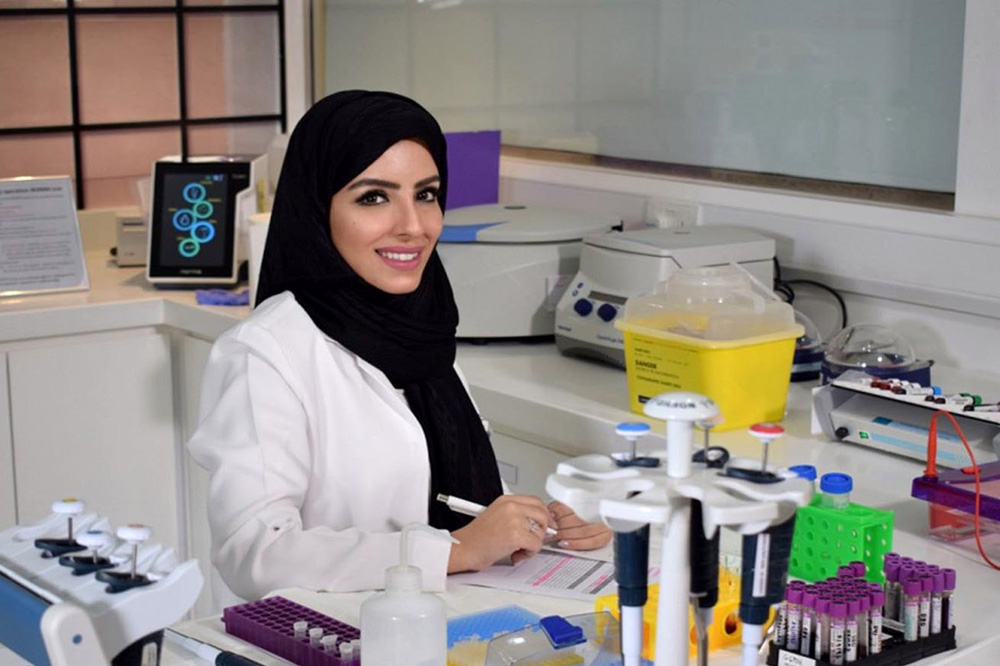 A young Saudi scientist has called for more researchers to reach out to young people and show them how exciting working in the field can be.

Nouf Al-Numair, a researcher in bioinformatics and molecular genetics at King Faisal Specialist Hospital and Research Center, wants professionals working in science, technology, engineering and math (STEM) to use social media as a tool to inspire young people to pursue a career in these fields. 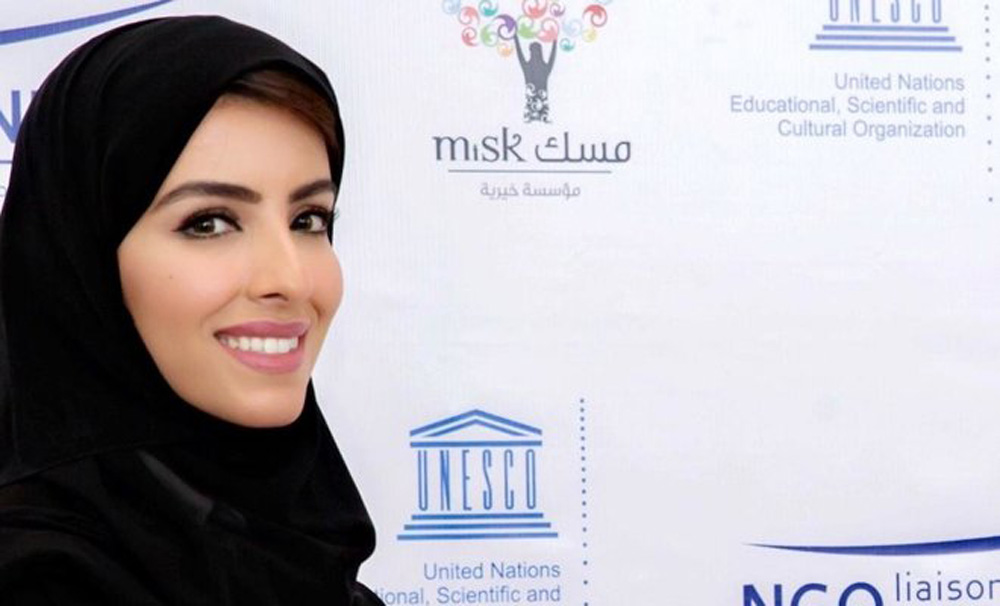 “We as scientists should be out there more,” Al-Numair told Arab News. “We should use social media and put ourselves out there and express ourselves. Why not use Snapchat just to picture my daily stuff like the labs and students? This lets the young generation understand that it’s a joy, because sometimes they stereotype science as boring, but it’s really not. If you really love what you’re doing, you’ll enjoy it.”

For Al-Numair, the lack of media attention on achievements made by scientists means that young people don’t see it as an attractive profession or one in which they can make a difference. “I believe it’s time for the media to put these achievements in the spotlight, and for scientists to use the power of social media to reach larger audiences and inspire future generations,” she said. 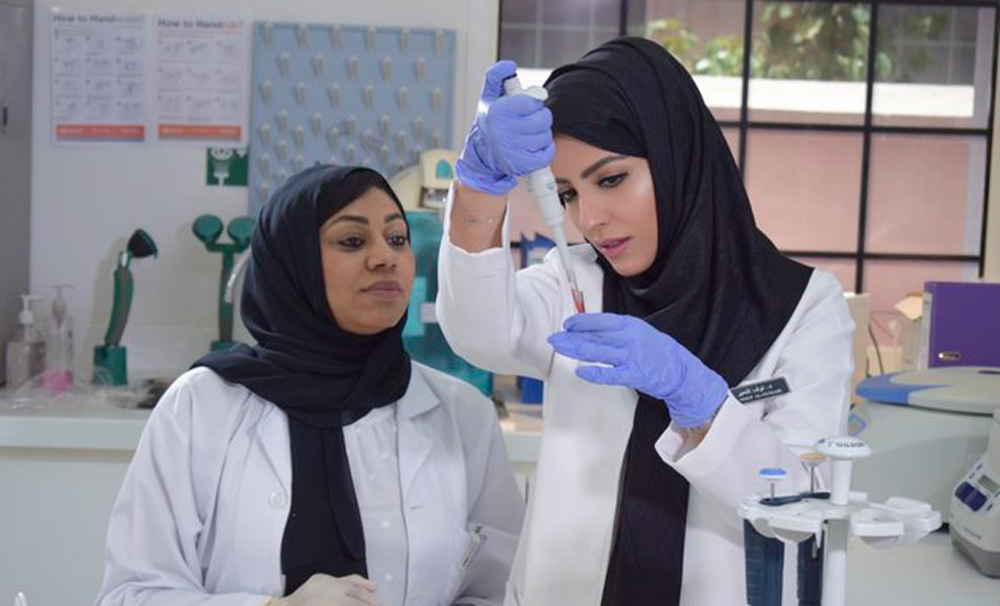 Although still in her early 30s, Al-Numair has already become a role model for young women seeking a career in the sciences. After her undergraduate studies in Saudi Arabia, she moved to the UK and obtained an MSc and a Ph.D. in bioinformatics and molecular genetics from University College London (UCL).

“I realized I wanted to explore how two different scientific fields — the pathology of molecular genetics and the technology of computer science — could merge. At the time of my placement, this approach wasn’t available at universities and hospitals in Saudi Arabia,” she explained. “Going abroad and studying there, living there and exposing myself to a different education… will enrich me as a person.” 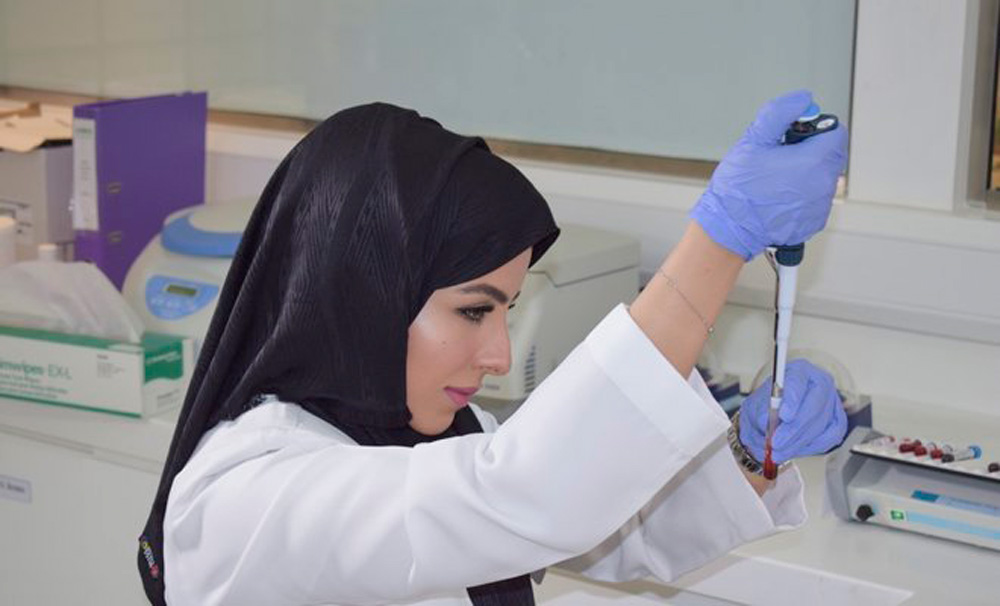 Since returning to the Kingdom, Al-Numair has worked tirelessly to promote careers in STEM to young women, including working with the MiSK youth community and the British Council. “I hope that more Saudi and Arab women will join the field, she said. “This is why I’m participating in the #Championofscience campaign and developing videos with the British Council. We’re doing this because we believe it’s important to shed more light on stories of incredible women working in STEM, to inspire the next generation of girls to become leading scientists.” 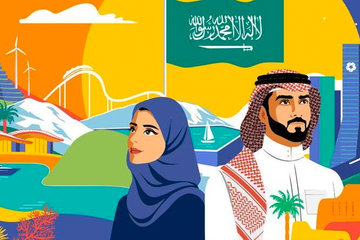