Entry is free but the energy is priceless. 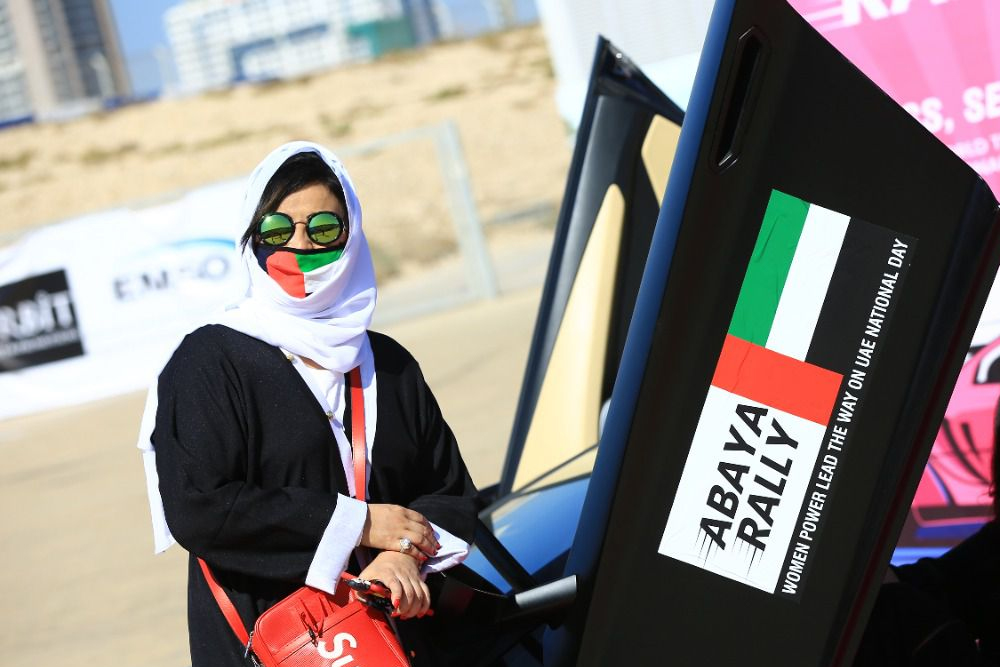 After the first Kandura Rally was introduced in Dubai, the organizers of the event have announced the second edition of the Abaya Rally event that will take place in Abu Dhabi, in time for Emirati Women’s Day. Taking place on the momentous occasion, the all-female rally will begin at Yas Marina Circuit and finish with a gala event at Al Raha Beach Hotel, on August 28th 2022.

Emirati Women’s Day was established in 2015 by Her Highness Sheikha Fatima Bint Mubarak, the Chairwoman of the General Women’s Union, President of the Supreme Council for Motherhood and Childhood and Supreme Chairwoman of the Family Development, also referred to as the Mother of the Nation, to celebrate the achievements and successes of Emirati women. Every year, the day has a different theme, and this year, the theme is, “Inspiring Reality; Sustainable Future.”

Pragna Vaya, managing director of Orbit Events, organizing the event in partnership with the Emirates Motor Sports Organization, said in a statement, “Abaya Rally brings together women from different walks of life to show that women can have all the fun as well as drive forward empowered, stronger, and successful towards a more sustainable world.” 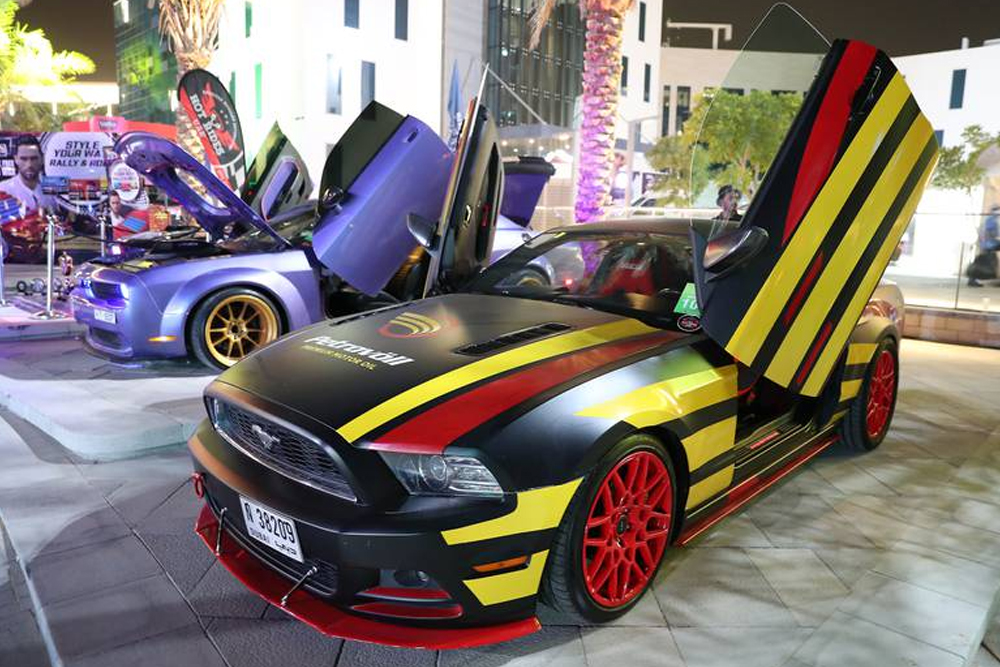 The first Kandura Rally in July 2022 saw over 100 supercars and muscle cars speed through the Dubai Digital Park, which attracted well known figures from within the motoring industry, including influential people such as, Tony Keyrouz and YouTuber Rashed Belhasa, aka Money Kicks. 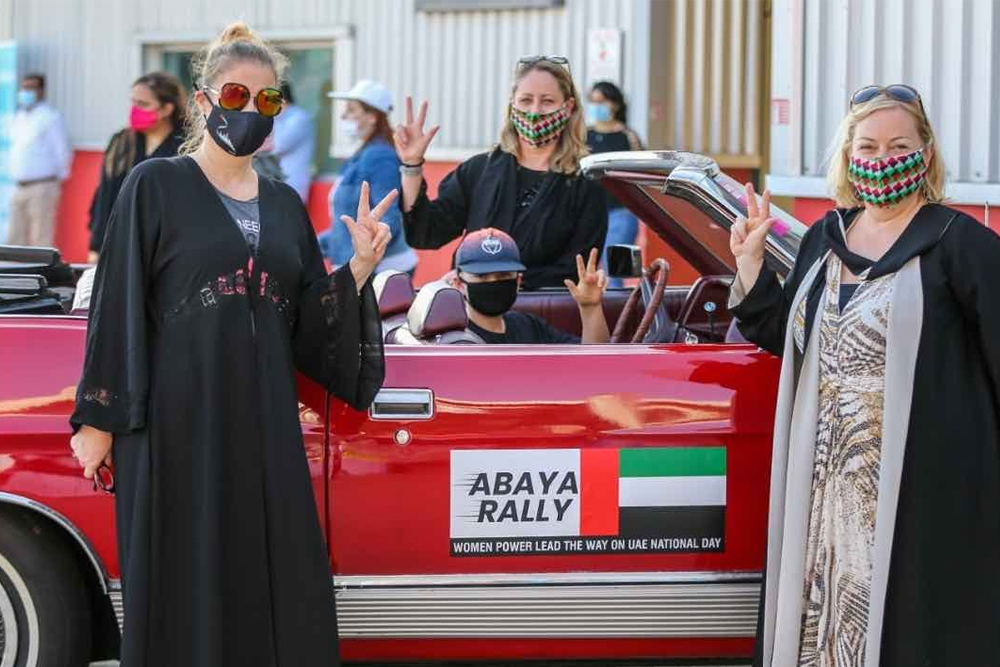 The Kandura Rally hosted a parade that began at 6pm at the Dubai Autodrome, before cruising past Dubai’s main attractions such as the Museum of the Future and Meydan Bridge. The rally came to an end Dubai Silicon Oasis with a celebratory finale event.

Entry to the Abaya Rally at Yas Marina Circuit is free, and registration will be required.