An adorable addition to the AlUla family of animals. 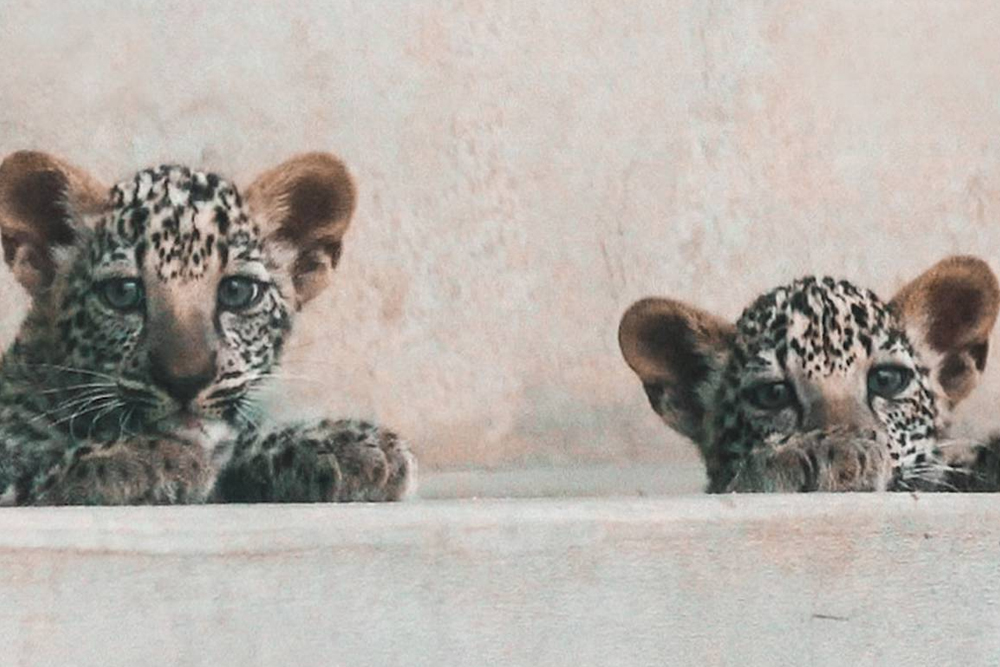 The Royal Commission for AlUla announced the birth of two female Arabian leopard cubs on Tuesday.

“We celebrate their arrival as we mark another milestone in our quest to restore the power of nature's balance in AlUla,” the commission said.

The Prince Saud Al-Faisal Center for Wildlife Research follows as a captivity and breeding program and it has proven to be a success with the birth of the two leopards in the center.

According to the Saudi Press Agency, the goal is to increase the number of Arabian leopards and resettle them in the wild. 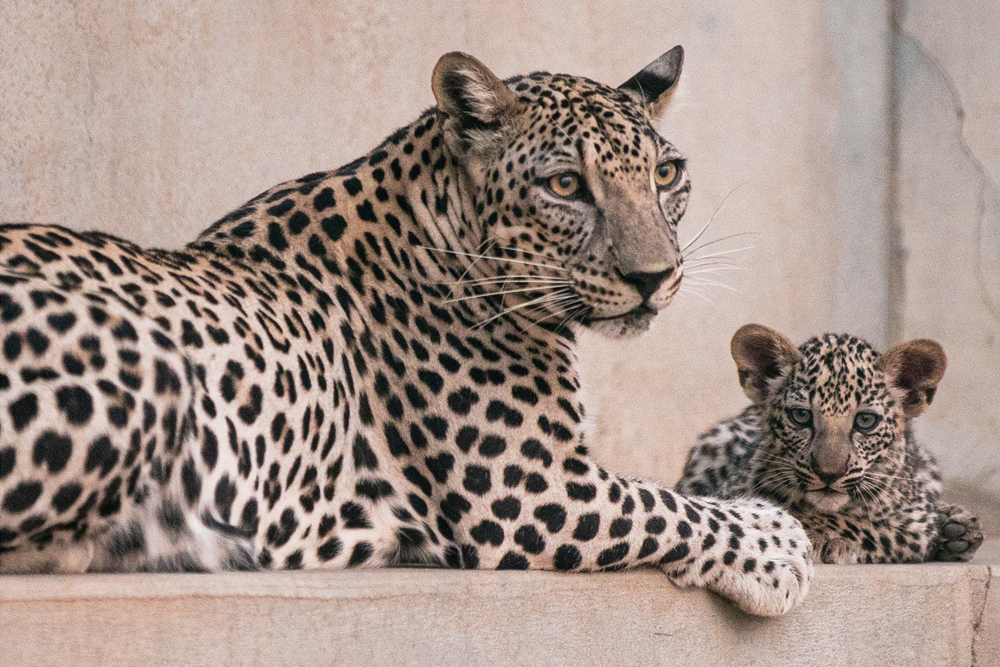 The International Union for Conservation of Nature’s Red List currently classifies the Arabian leopard as as “critically endangered.” Unfortunately, only a few are able to survive in the Peninsula with most finding shelter in Oman’s Dhofar mountains.

Arab News reported that the RCU’s strategy to preserve the Arabian leopard includes actionable steps. One of them is the expansion of a breeding program through the opening of the Arabian Leopard Breeding Center in the Sharaan Nature Reserve and the other is the establishment of the Global Fund for the Arabian Leopard which the commission has allocated $25 million for. 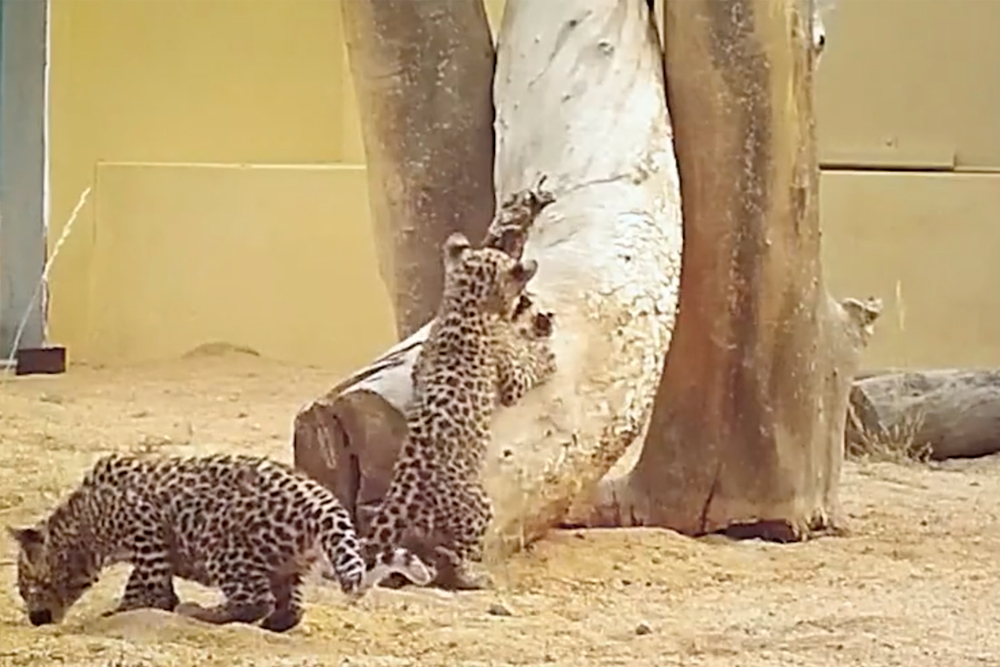 Saudi Arabia is deeply devoted to protecting the Arabian leopard. Prince Badr bin Abdullah bin Farhan, the minister of culture and governor of the RCU in Saudi Arabia, signed an agreement with Panthera in June 2016 pledging the commission to invest $20 million over ten years to support the global conservation of the leopard and to repopulate the Arabian leopard population. 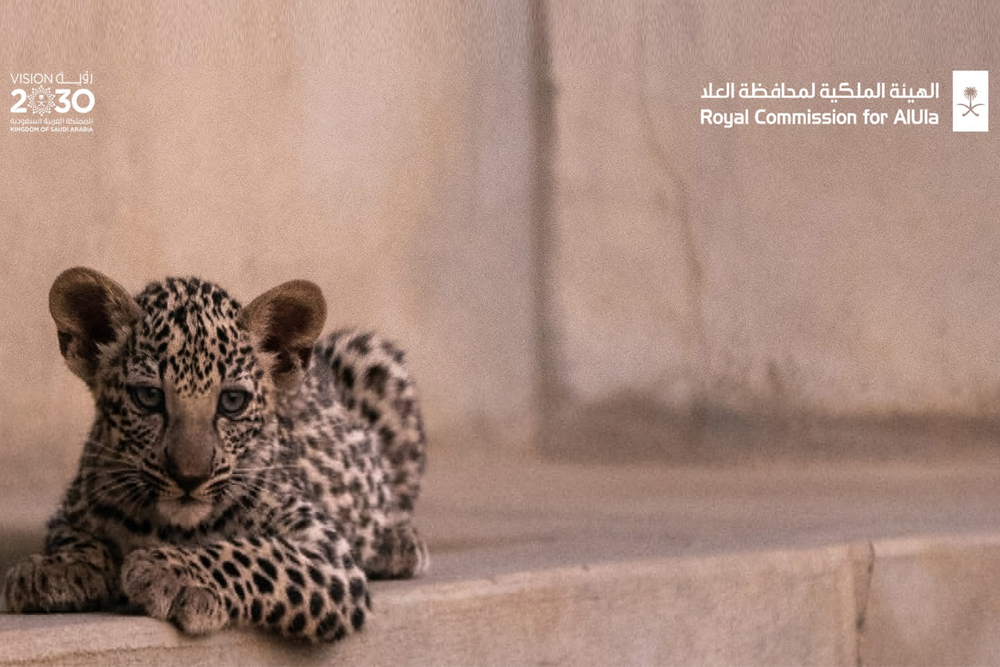 First-ever Arabian Leopard Day was observed in the Kingdom this year in February.

This unique event, which will happen every year on February 10, aims to increase public awareness of the big cat's plight.