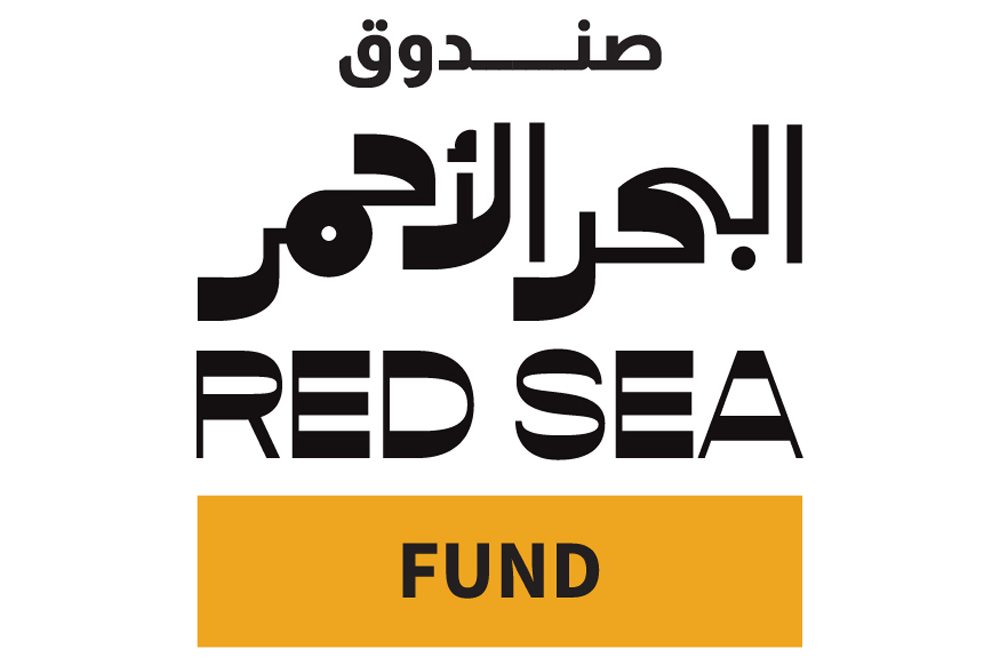 Saudi Arabia’s ever-growing support for the local film industry is going strong as the Red Sea Fund announced its second-cycle of winners. This means that financial resources will be provided to ensure that their projects are brought to life.

The Red Sea Fund, which is overseen by the Red Sea Film Foundation, has assigned $100,000 for 23 film projects that will cover the costs of production, distribution and screening. The goal is for the kingdom’s film industry to be recognized on international platforms and offer diverse movies to global audiences, and for the betterment of the Saudi film fraternity. 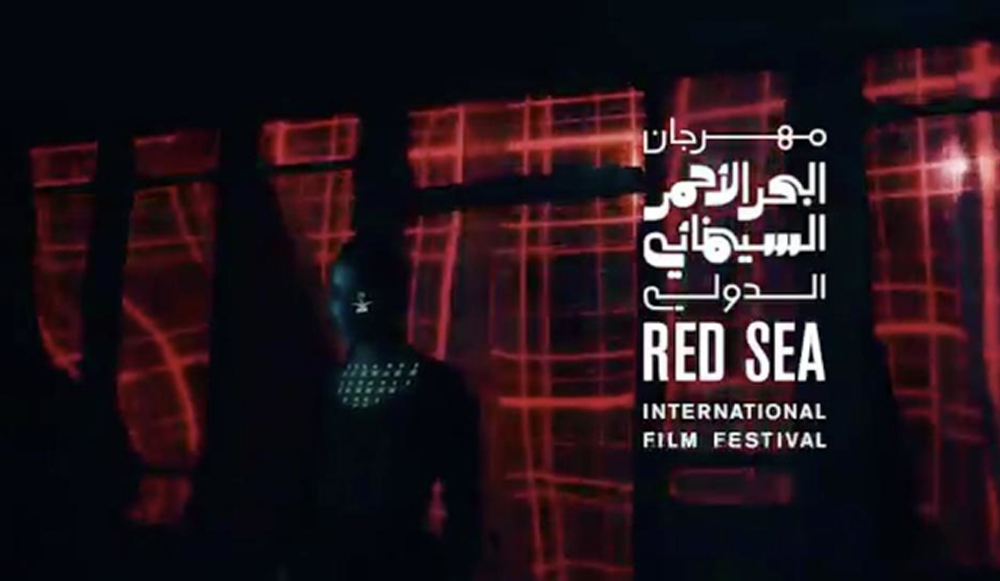 “It means a great deal to us that the Red Sea Fund believes in this story enough to fund it. It’s both an honor and a responsibility,” Saudi filmmaker Talha B. told a local news outlet. He is the co-director of the winning project “Lithium” alongside Amro B, a fellow filmmaker. The film explores bipolar disorder and the impact it has on individuals with mental health issues in the Arab region.

“It is a great responsibility to present this subject in a positive yet honest way, and we intend to do it the justice it deserves… It tackles a subject that we rarely admit we have in our society. We hope that more bold stories like this are told candidly because, like physical health, mental health too matters,” said Talha. Currently in production, the film will premier at the 2023/2024 Red Sea Film Festival in Jeddah.

Watch out for this impressive and adorable Saudi talent: Six-year-old gymnast Elena Habhab is already winning medals (and hearts).https://t.co/YStWpPt2Ao

The other 23 film projects include short films, documentaries, and animated films with five submissions from Africa, 11 from the Arab region, and seven by Saudi directors. Filmmaker and upcoming producer of the selected film “Hayat Yousef,” Anas BaTahaf said in a statement about the Red Sea Fund, “It’s very fresh and exciting witnessing the great things Red Sea films are achieving and presenting to the filmmakers in Saudi Arabia and the world. The funded films speak a lot about the amount of understanding for both the creative process and the craftsmanship behind the walls of their visionary team and their out-of-the-box thinking.”

Qatar is transforming into a breath-taking outdoor museum ahead of the #WorldCup 2022. Here's how: https://t.co/wKN2o0RQtf pic.twitter.com/phNLeF3UGy

Sarah Taibah will be screenwriting this project that features evocative character arcs, originality, blended-genres, and “high voltage,” ludicrousness, within a modern rom-com. “Taibah’s knowledge and thorough understanding of romance — from her various art projects on studying love as a feeling and theme during a wide range of art residencies around the world — is another quality that grants her my full trust in telling this story,” BaTahaf added.