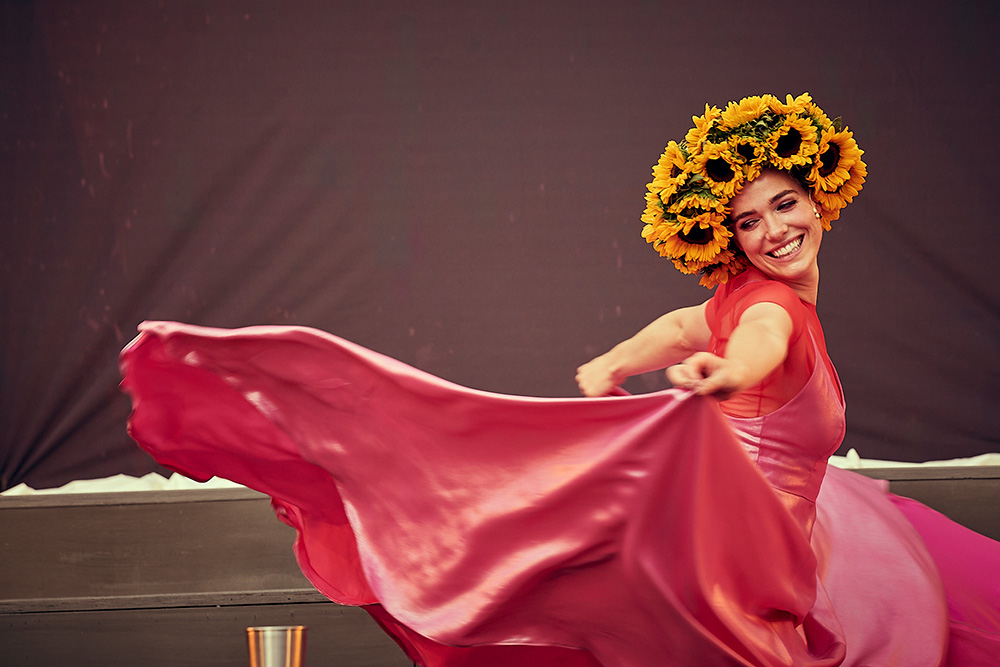 Nestled between the banks of the river Salzach overshadowed by an 11th-century castle, the Austrian town of Salzburg is well worth a visit during any season. However, it is in summer when this quaint town truly comes alive with the sound of vibrant performances as it plays host to the Salzburg Festival. When Hugo von Hofmannsthal, Max Reinhardt and Richard Strauss founded the annual Salzburg Festival in 1920 they envisioned the whole city as a live stage, where daily life and stagecraft become one. A true feast of opera, concerts and drama. And, over 100 years later, this Fest- ival has grown and attracts culture buffs who come from all over the world to experience star performances of operas, concerts and plays. An incredible 174 performances in 42 days, with unique interpretations, from Mozart to modernism. 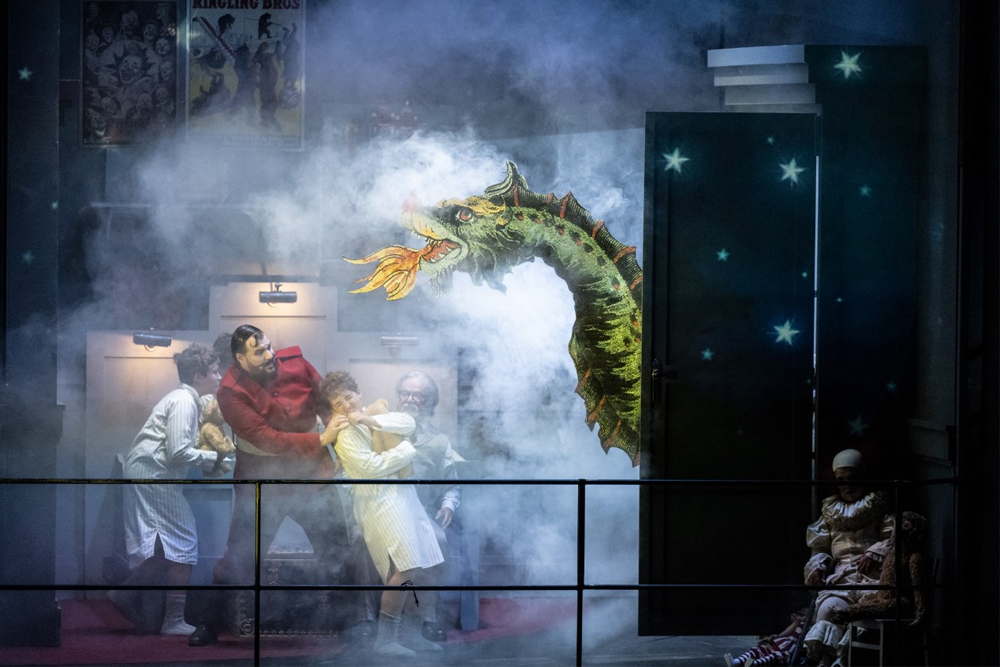 When founding the Festival, Hofmannsthal said “run-of-the-mill perform- ances have no place here”. And, staying true to his vision, every year the Festival always has a novel focus in mind. For the 2022 edition it is Dante Alighieri's Divine Comedy and this theme is found in featured op- eras such as Béla Bartók's and Carl Orff's Bluebeard's Castle / De tem- porum fine comoedia.Other delights are Giacomo Puccini's Il trittico with Asmik Gregorian, Wolfgang Amadeus Mozart's Die Zauberflöte with Mauro Peter, Leoš Janáček's Káťa Kabanová, and Giuseppe Verdi's Aida. And, Gioachino Rossini's Il barbiere di Siviglia with the wondrous Cecilia Bartoli.

On the outdoor theatre stage, Christian Stückl’s production of Hugo von Hofmannsthal's Jedermann, the founding play of the Salzburg Festival, will play with fourteen performances sold out this year. The ensemble is led by Lars Eidinger as the main character Jedermann and Verena Al- tenberger as his Paramour. Indoors, the novel adaptation of Arthur Schnitzler’s Reigen and Joanna Behdnarczyk’s version of Iphigenia have been highly anticipated. 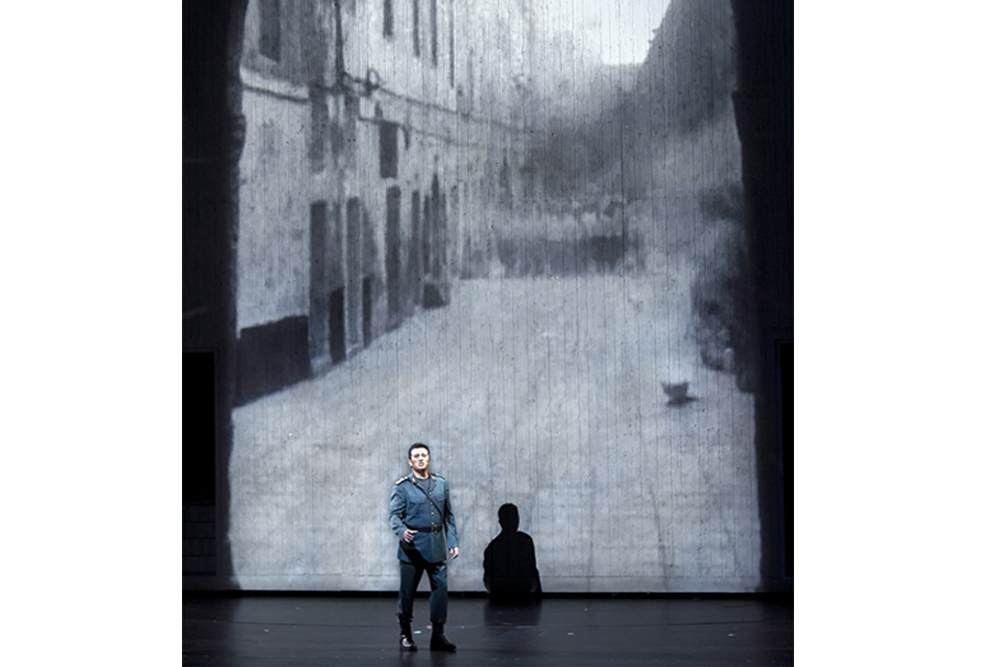 A true musical feast, the Festival also hosts orchestras from all over the world, such as the Pittsburgh Symphony Orchestra, and the home grown Vienna Philharmonic and the Camerata Salzburg return year after year. Star conductors Nelsons, Muti, Barenboim and Petrenko among others promise mesmerising performances. As do the Mozart matinees, recitals and chamber concerts back on the programme in 2022. 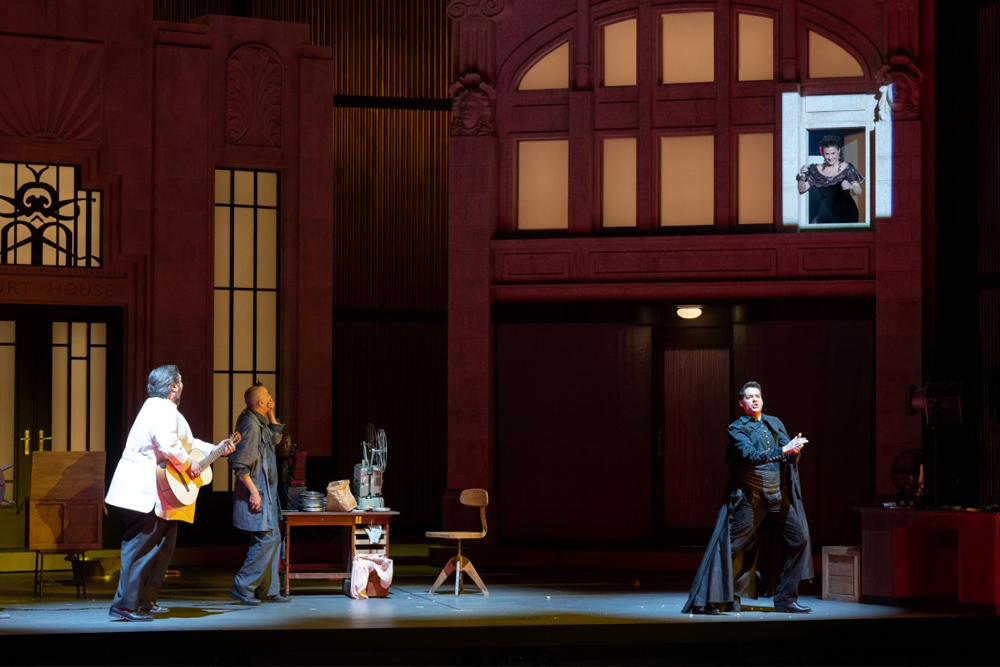 Not all concertgoers are here for the celebrities; the performances by newly discovered young singers are a definite highlight of the Festival to listen to budding artists. “Our Young Singers Project offers vocalists ideal conditions to work on repertoire with renowned coaches and further de- velop their artistic abilities,” says Artistic Director Markus Hinterhäuser. “As director of the Young Singers Project, Evamaria Wieser continues to prove her unerring instinct for discovering and selecting outstanding vo- cal talents.” 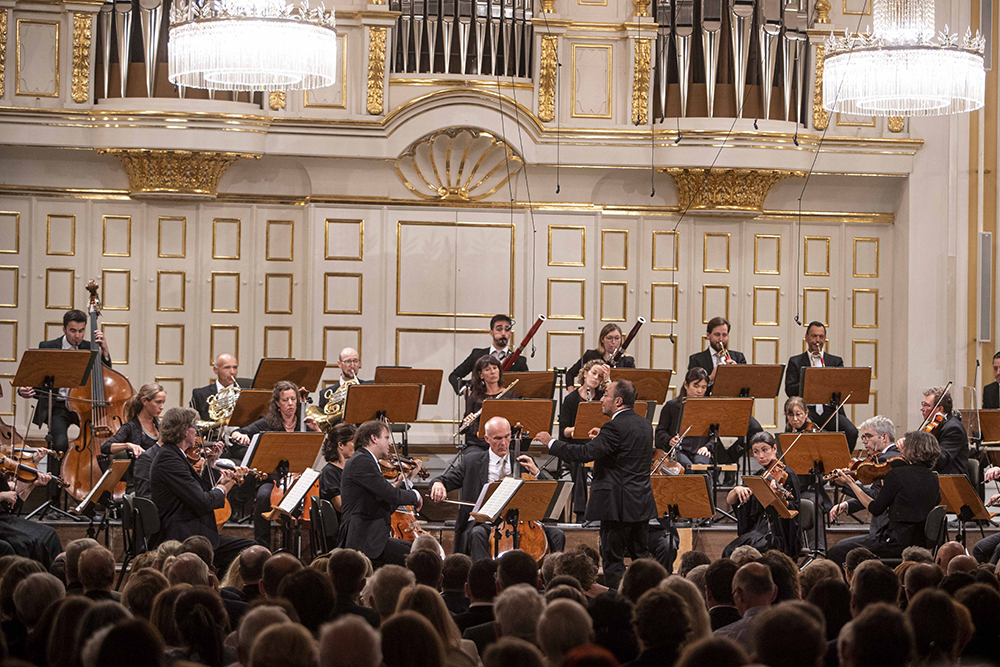 The Young Singers Project, created as a platform to nurture young vocal- ists in 2008, has featured 182 young singers from 45 countries; this year the participants are a true global treat coming in from South Korea, the USA, Germany, Belgium, Ireland, Italy and Thailand, as well as two singers from Ukraine and one from Russia.

“This year we look forward to welcoming 15 participants from nine na- tions who will appear in seven productions,” says Festival President Dr. Kristina Hammer. “The Young Singers Project ideally illustrates the Salz- burg Festival’s endeavours to engage with the next generation and sup- port selected young talents to the best of our abilities.” Hear, hear.