A Look at Film and Video Artist Sarah Abu Abdallah 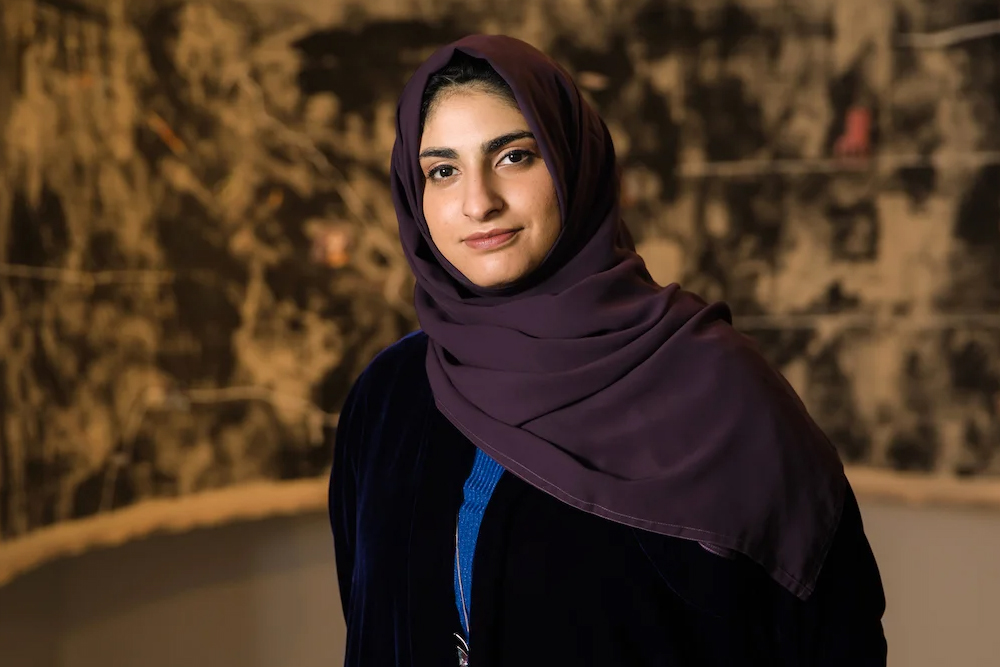 Sarah Abu Abdallah is a Saudi Arabian artist known for utilizing video as a form of art and expression. Many of her works have been featured in exhibitions both regionally and globally, including works such as Saudi Automobil, The Salad Zone, For the First Time in a Long Time, and several others. She is also a recipient of the Sharjah Art Foundation production program grant in 2016, and shortlisted artist for Abraaj Art Prize in 2017.

Abu Abdallah was raised in Qatif, Saudi Arabia where she currently lives and works. She holds a Master's degree in Digital Media Art Studies from Rhode Island School of Design in Providence, USA, and a BFA from The College of Art and Design at University of Sharjah, in the United Arab Emirates (UAE). 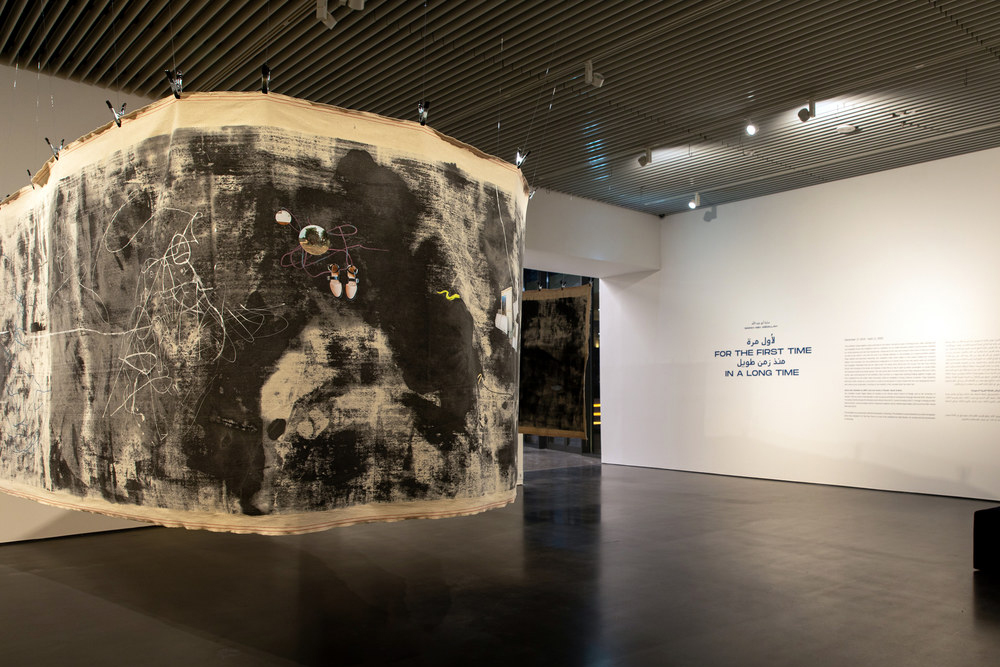 Initially trained in painting, Abu Abdallah soon discovered the power of telling documentaries through videos and films, hence making the medium her form of artistic expression. In fact, many of her works have served as commentaries on sociopolitical conditions and gender roles in Saudi Arabia such as 2013's Saudi Automobil, 2015's The Turbulence of Sea and Blood, and 2019's Trees Speaking with Each Other.

"Painting a wrecked car like icing a cake, as if beautifying the exterior would help fix the lack of functionality within the car. This wishful gesture was the only way I could get myself a car – cold comfort for the current impossibility of my dream that I, as an independent person, can drive myself to work one day," she said about Saudi Automobil.

Abu Abdallah's works have been featured at group exhibitions since 2011, with 2016's The Salad Zone being one of her first solo exhibitions. This includes exhibitions in locations such as Jeddah, Sharjah, Hamburg, Paris, Zurich, Amsterdam, London, New York, Chicago, and South Korea. The 7th edition of Shara Art Fair is her most recent exhibition as of 2021.