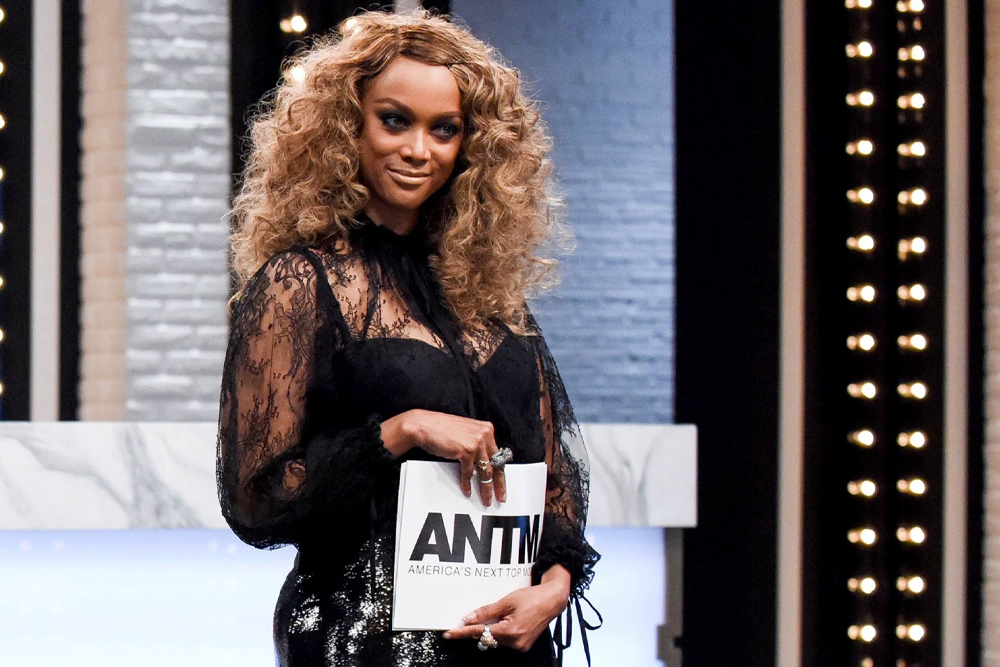 The original American series often has a host of high-profile celebrity judges, and producers including Tyra Banks, Ken Mok, Kelly Cutrone, Rita Ora and Ashley Graham – to name just a few and the Middle Eastern series is also on the hunt for well-known judges for the region’s edition. The nature of the show is yet to be revealed, for example, whether the competition is just for women, or men too, similar to the American show. 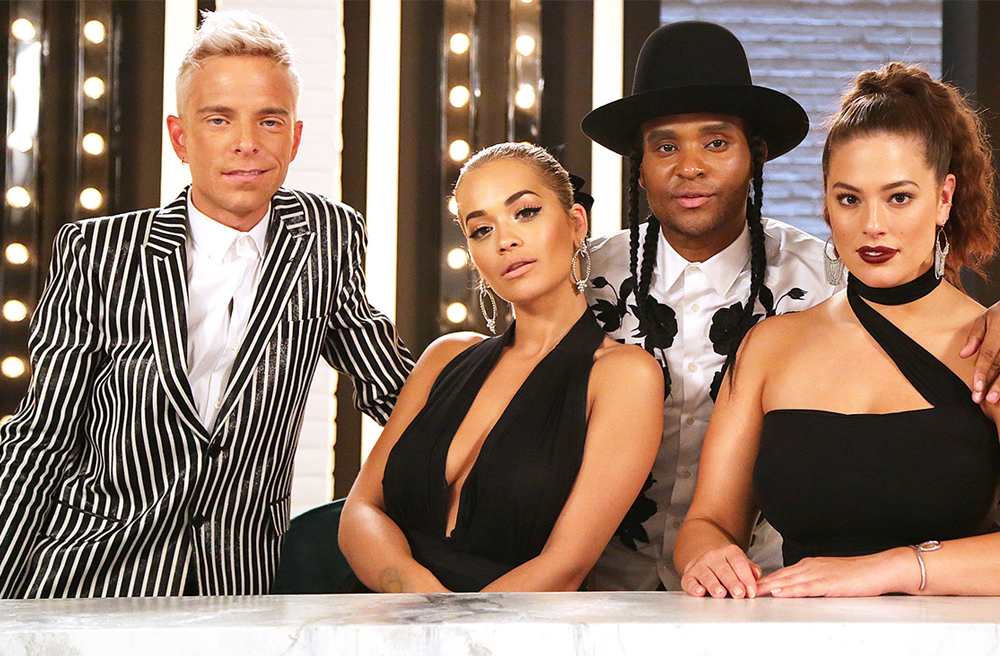 The concept of the Middle Eastern model competition will be similar to America’s Next Top Model’s set up and will be a platform for aspiring models to show that they have what it takes to make it in the world of high end modelling – contracts, and cash prizes will also be awarded to the winner. Per episode, the models will be asked to compete in a number of modelling and acting challenges for a number of different concepts – similar to the American and British versions.

America’s Next Top Model first hit TV screens in 2003, with the idea to help aspiring models to achieve mainstream success and become known to agencies and designers. The show has since seen 50 international versions being made across countries such as China, Germany, the UK and India.

Western TV shows happen to be franchising globally and most recently, we have seen The Real Housewives Of Dubai on TV here – sparking debate, controversy and interest among those watching in the city and region!