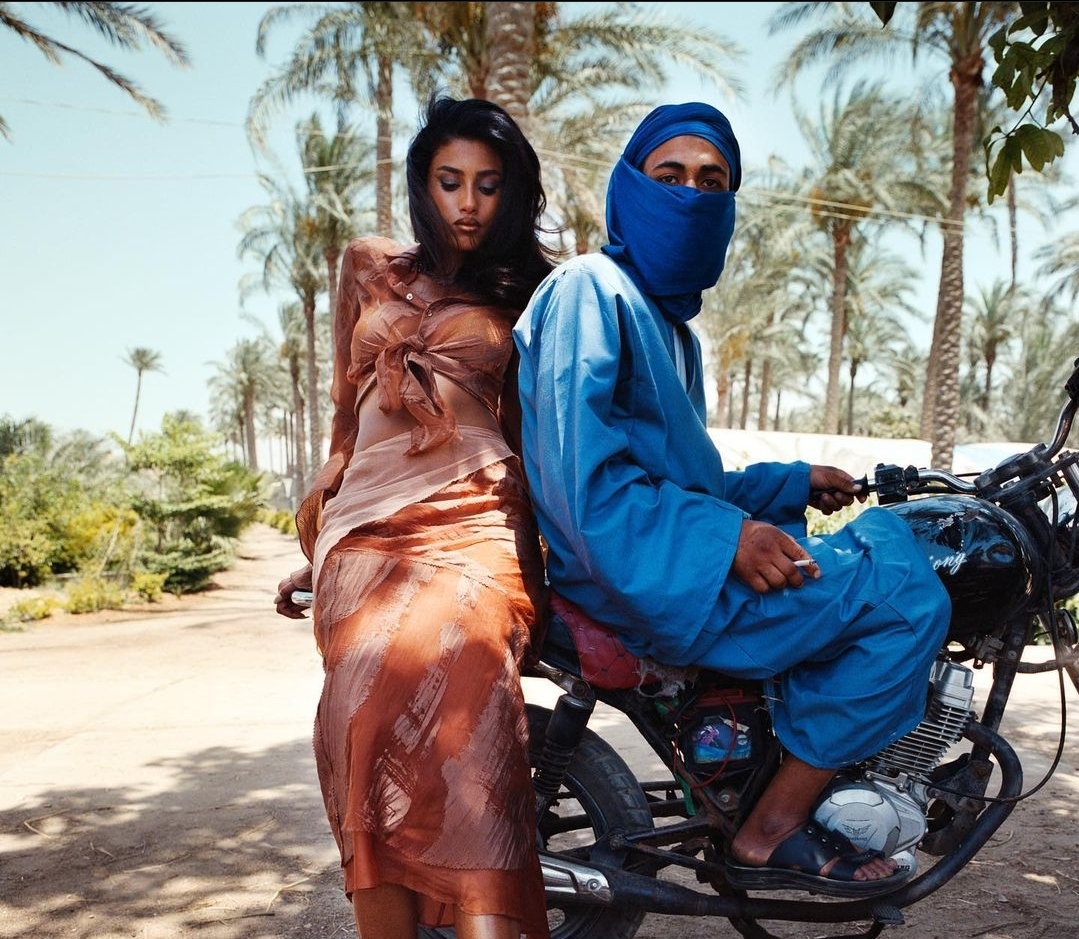 Romanian-Jordanian designer Amina Muaddi dropped two short video clips featuring new pieces from her eponymous footwear brand on her official Instagram. The clips were excerpts from the film directed by Dexter Navy, a full-fledged campaign shot entirely in Cairo with an almost complete Arab crew. Supermodel Imaan Hammam styled by Jahleel Weaver was chosen to star in the promo. Muaddi captioned the post on Instagram, “A celebration of Arab culture, shot in Cairo, Egypt. To our Community, with love.”

Amina Muaddi studied at the European Institute of Design in Milan. The designer launched her eponymous footwear line in August 2018, almost a year after leaving as co-founder and creative director of luxury footwear label Oscar Tiye, which she founded ten years ago. And now, after the launch of her newest footwear collection, Muaddi told WWD, “This project is important because it’s really close to our hearts. In a way Dexter, Imaan and I are all de-rooted Arabs who are also looking to feel closer to our own heritage, to find a way back home.” “We root for each other simply because there isn’t nearly enough representation and spotlight on people with our background. Because of this, in our industry we don’t often get to see the beauty of the Arab traditions and community.”

The vibrant scenes picture Hammam posing amid Egyptian settings. She is seen surrounded by palm trees and near a white Arabian horse, lounging on an opulent Middle Eastern carpet, sitting at a table on a quintessential Egyptian street, all while modeling some of the brand's signature heels from the newest collection. Crystal wedges, transparent PVC stilettos, crystal pendant lace-ups, and Begum sling backs were all showcased. "I really wanted to do something meaningful that would be an ode to my Arab heritage, a celebration of our culture," she told Bazaar.com.

"This project is important because it is close to our hearts. There isn't nearly enough representation and spotlight on people with our background.”

All in all, the campaign boasts the talent of Arab designs and provides exposure on a culture that has yet to be fully acknowledged by the worldwide fashion scene. It is evidently also an advertisement for the growing luxury label, best known for its 'Begum' heels, seen on the likes of Dua Lipa, Gigi Hadid, Kylie Jenner, and Hailey Bieber amongst others. 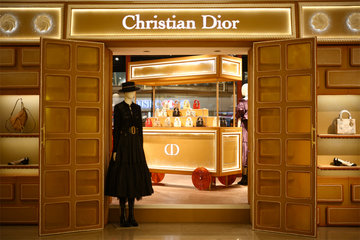 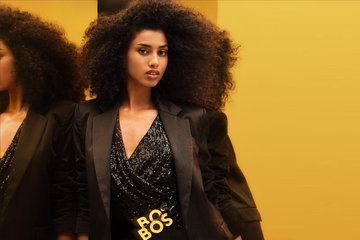 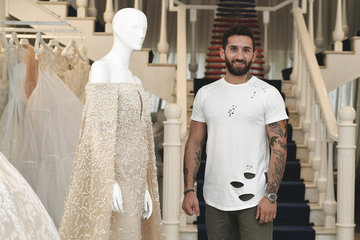 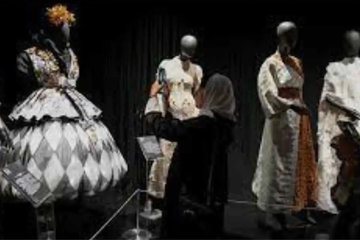 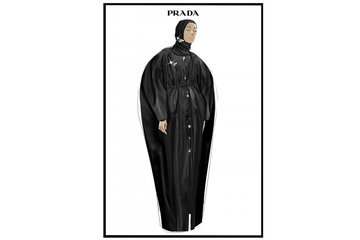