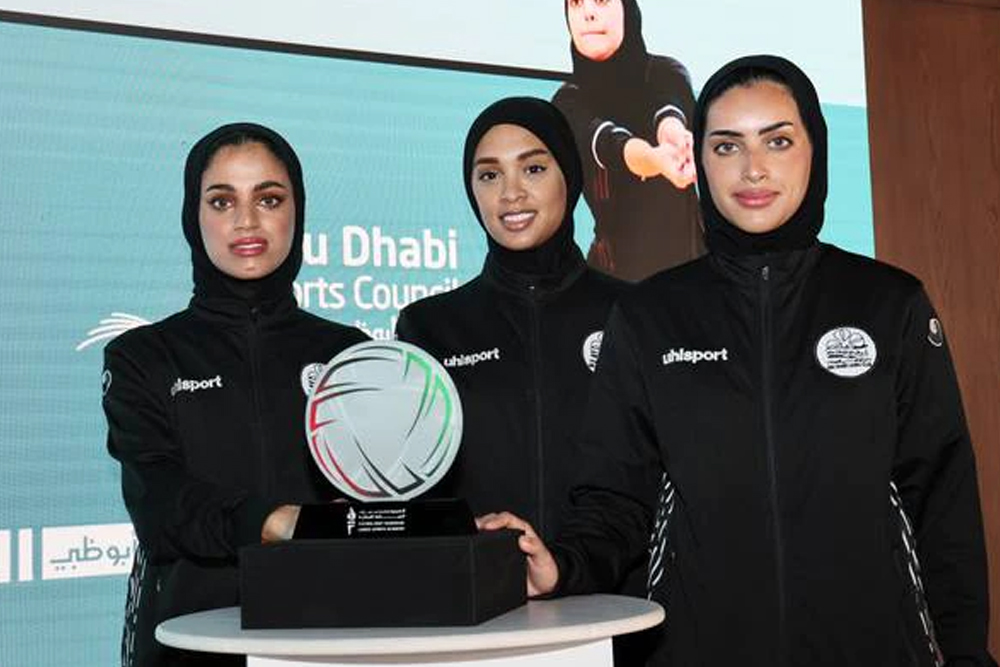 The Fatima Bint Mubarak Ladies Sports Academy will host the inaugural GCC Volleyball tournament in Abu Dhabi. The sporting event for women comes as part of an initiative to encourage young women in the GCC to participate in such events, games and tournaments. Taking place from 26th - 31st August, the first edition of the event will happen at the Jio-Jitsu Arena in Zayed Sports City, in the UAE capital of Abu Dhabi.

The sports event will see six women’s volleyball teams, three from the UAE: Fatima Bint Mubarak Academy Team, Al-Wasl Club, and Sharjah Ladies Club, and the remaining three from other GCC countries including the Saudi Noura Club from Saudi Arabia, Salwa Al Saba from Kuwait, and the Bahrain Club from Bahrain.

Taking place at the end of this month, the sporting event will coincide with Emirati Women’s Day, which happens annually on 28th August. This was a considered decision made by the Fatima Bint Mubarak Ladies Sports Academy in a bid to enforce their themes of female empowerment.

The tournament will see 72 female volleyball players participating in the upcoming championship, and the initiative is also being supported by the government. 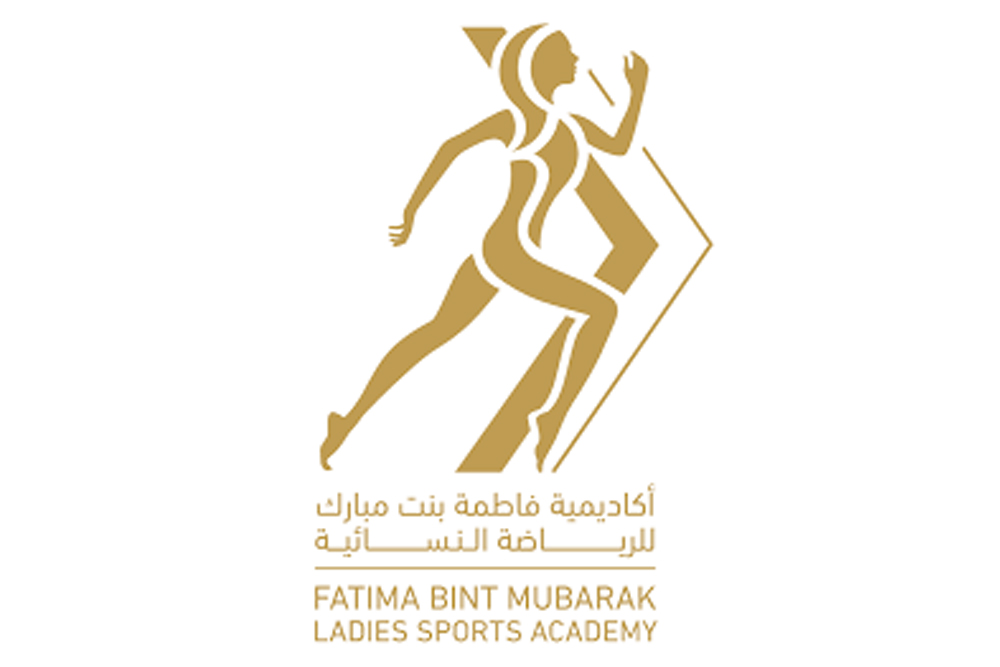 It was at a press conference at the Abu Dhabi Sports Council’s headquarters that the GCC volleyball championships for women were announced among a number of influential figures such as Talal Al-Hashemi, Executive Director of sports development at the council, and Amal Al-Afifi, board member of the Fatima Bint Mubarak Ladies Sports Academy.

At the conference, Amal Al Afifi said, “The launch of the first GCC Volleyball Cup for Ladies represents another significant moment in FBMA’s history as we continue our journey of creating regular opportunities for females to participate and succeed in sport. Volleyball is a game that is going from strength to strength and rising in popularity and we are delighted to be bringing this important Gulf competition to Abu Dhabi that will showcase the best talent that the region has to offer.” 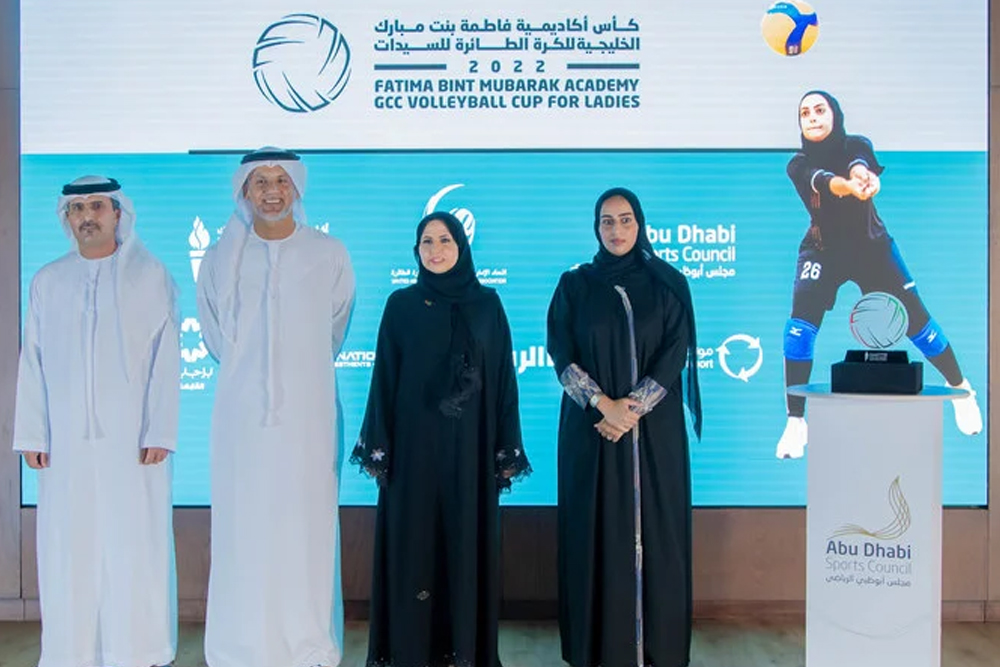 Talal Al Hashemi added, “We believe this new tournament that brings together players from different countries across the GCC will be a valuable opportunity for teams to interact and gain more experience and deliver better performances,” as he talked about how this tournament not only empowers and inspires women in the GCC, but also unites people from across the region.