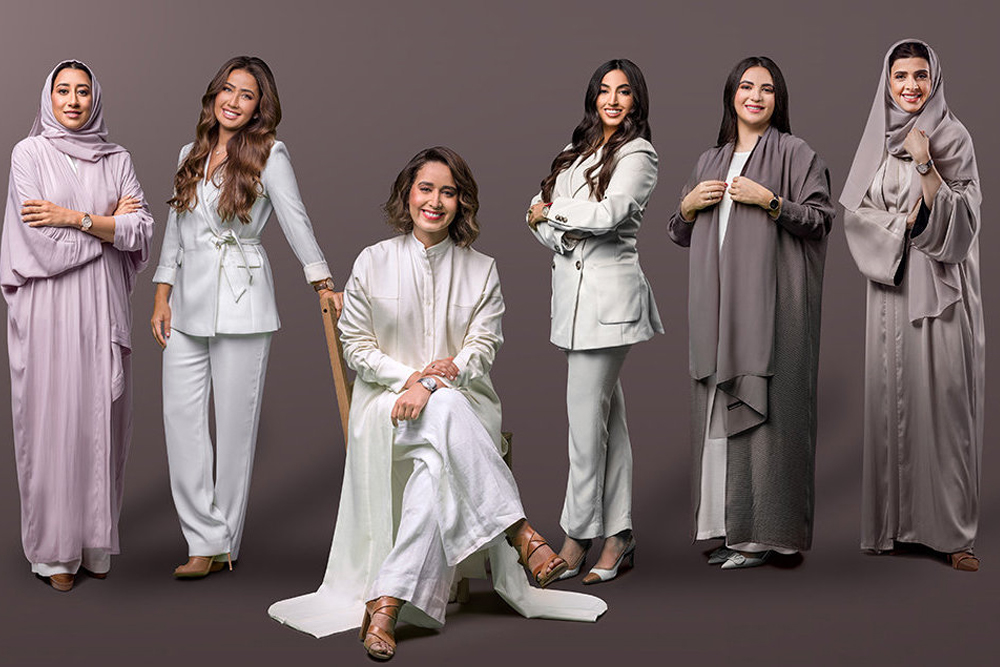 For two centuries now, Swiss luxury watch brand, Vahceron Constantin has been empowering women in many different forms. To keep up with today’s demands, in 2020, Vacheron Constantin launched a business mentorship program in the UAE with Zayd University. Six undergraduate students were selected to be a part of a program where they will be mentored on how to make their dream careers a reality.

Fast forward two years, the luxury brand is now launching its second in Saudi Arabia after finalizing a partnership with Dar Al Hekma University, a private, non-profit university for women in Jeddah. 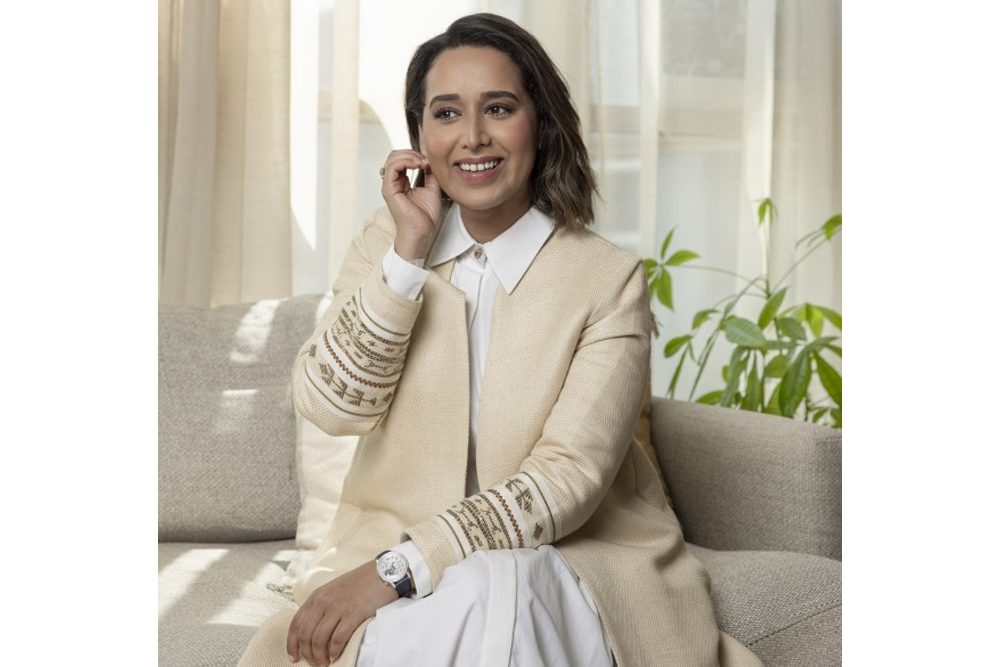 Six Saudi women were chosen to mentor students over the course of six months on matters such as entrepreneurship and business. The aim of the program is to incentivize Saudi youth to follow their dreams and pursue their business plans, while still being in touch with the realities of the real world and getting guidance from individuals who have already walked this path. Think of it like a mini start-up lab where winning ideas and ambition get formulated! 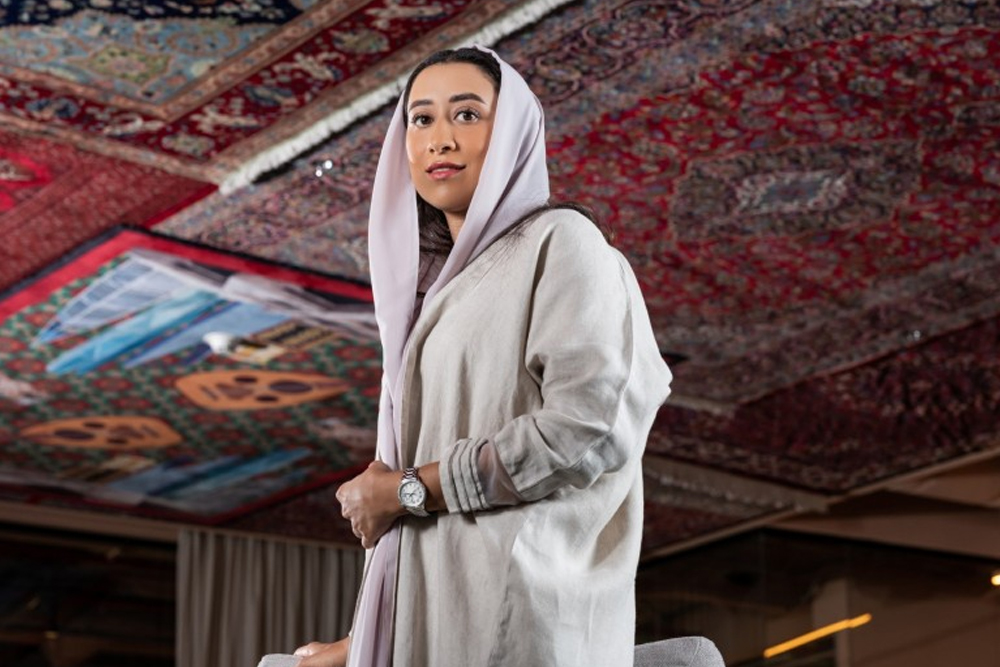 The aforementioned women are all leaders in their fields which vary from fashion, interior design, entrepreneurship to social work and the culinary arts. They will be guiding the Saudi students with their business ideas, teaching them about their extensive experience and of course, inspiring them. 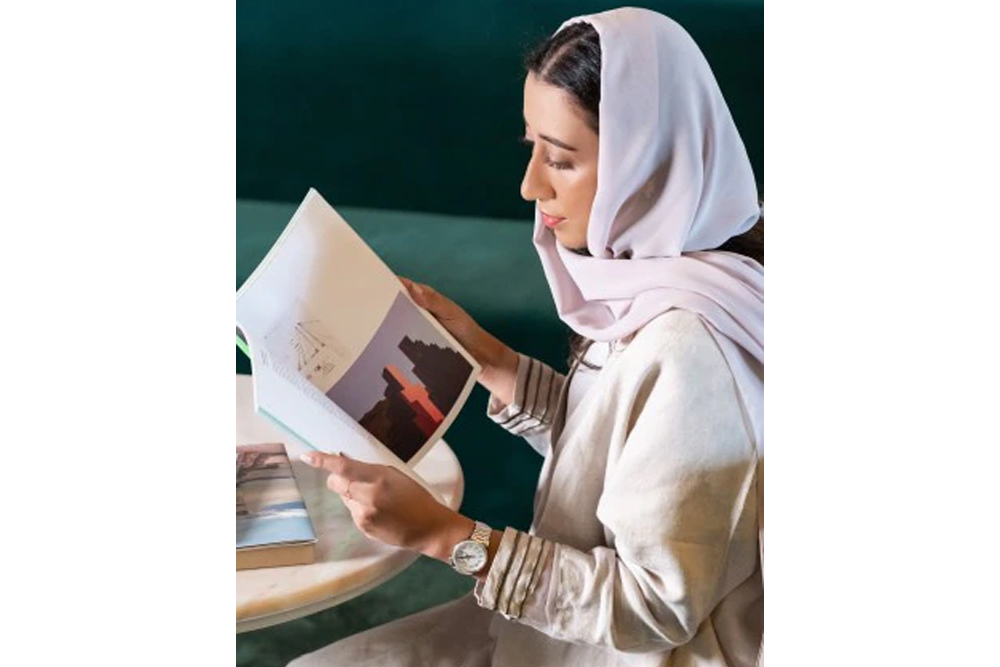 Arab News reports that Ramel, Middle East Vahceron Constantin Brand Director, believes that the Maison’s values align closely with Saudi Vision 2030. The source reports his statement as, “We, at Vacheron Constantin, realize the importance of passing down skills to the next generation to support the leaders of tomorrow. We wish all selected students a fruitful program ahead and look forward to witnessing them excel towards their career ambitions.”

Watch out for these six Saudi students, they might be the next big thing!