The Special Olympics Unified Cup is a football competition for players with and without disabilities on the same team. The idea behind the competition is very remarkable and inspiring as it is built on the ethos that when athletes train together, they win together, regardless of any preconceived judgments or biases. This year it was held in Detroit, Michigan from July 31 until August 6. 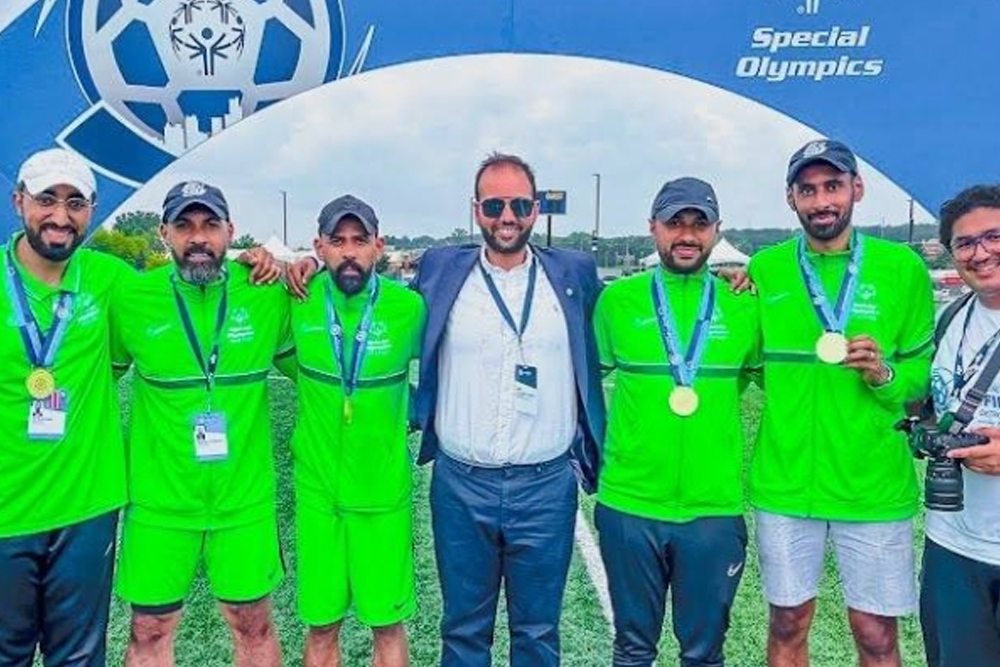 Saudi Arabia was one of the four Arab team sin the competition, including Egypt, United Arab Emirates and Morocco. They won the Romanian team by the score of 3-1 in the final game that was held on Saturday, August 6.

The competition included 22 noteworthy teams from all over the world such as Singapore, Paraguay, USA, Brazil, Jamaica, Korea and more. The inclusivity of the game is what makes the win even more sweet for the Saudi Arabian team, as the cause of is quite noble and has been part of Saudi Arabia’s efforts to be inclusive of people with disabilities in the Kingdom. 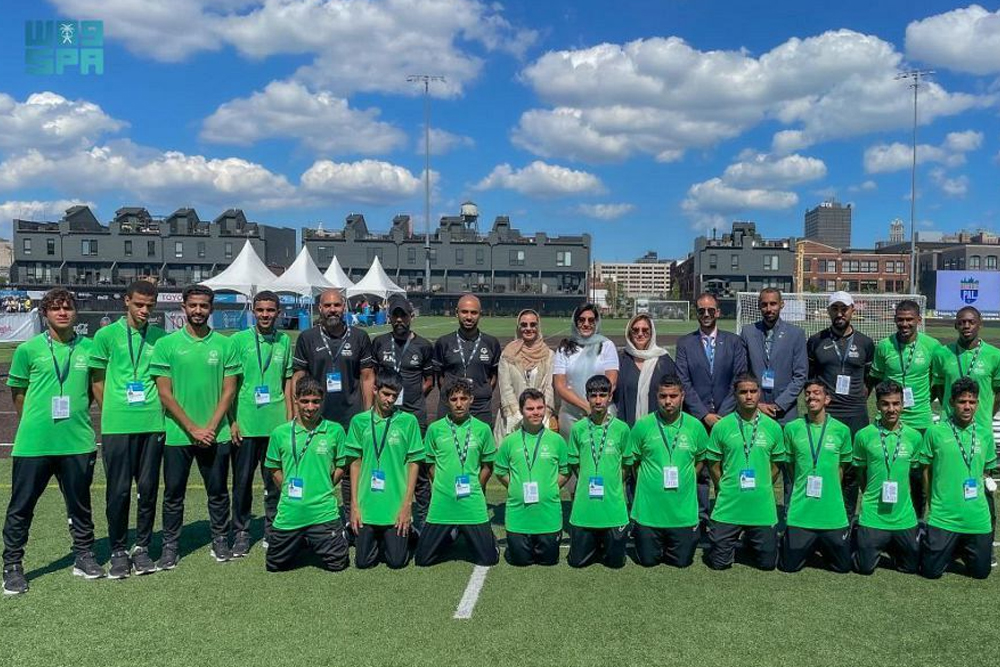 Saudi Arabia has been pushing to include people living with disabilities in various fields of work, including sports, and to enable them to access education and employment opportunities that would guarantee their independence, dignity, and customary incorporation into society. As a result, we have noticed a remarkable advancement.

Even more so, anyone who watched the game knew how hard and great the Saudi Arabian team played. We’re very proud of them!