What We Know About ‘Hijrah: In the Footsteps of the Prophet,’ Ithra’s Latest Exhibition 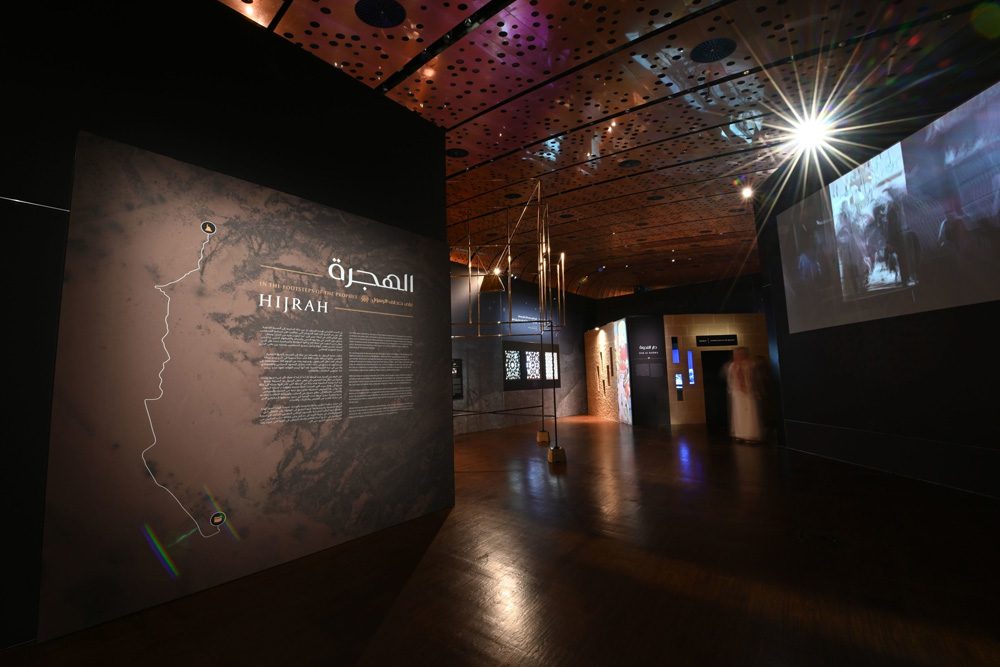 The King Abdulaziz Center for World Culture, otherwise known as Ithra, has recently announced its new exhibition, “Hijrah: In the Footsteps of the Prophet.” The exhibition is a recreation of Prophet Muhammed’s (PBUH) journey from Makkah to Madinah from a contemporary point of view. The prophet’s travels are echoed with extensive research about what his life would have been like in a bid to modernize this historic story.

The re-imagination of the prophet’s journey sparks a vision of what he may have encountered, especially at a moment in time that established the start of the Muslim calendar, its significance, and how it is connected to modern and Islamic art. 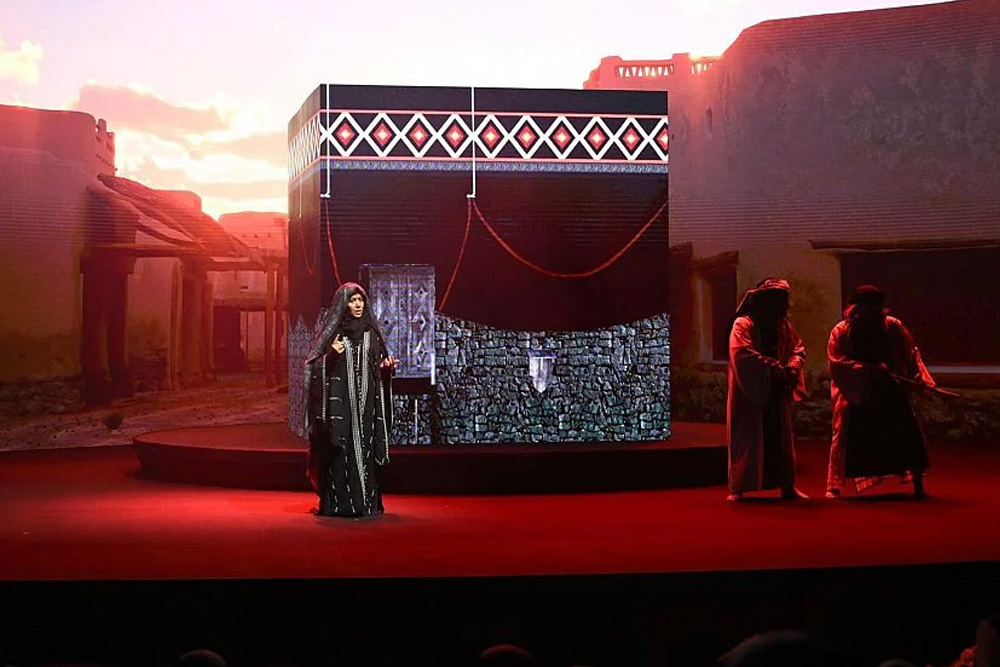 The exhibition displays art that is combined with artifacts, films, and performances – which makes for a surreal and immersive experience of the prophet’s life through a futuristic lens. While Prophet Muhammed’s (PBUH) journey is better noted for its modesty and experiences steeped in convention and tradition, “Hijrah: In the Footsteps of the Prophet” brings a modern view point to his plight through a plethora of contemporary designs and variations that reflect the values that the Prophet observed.

The exhibition is open for all to view at the Ithra building and will continue for the next nine months, after which it will be installed in other parts of the world including the UK. One of the key elements of the exhibition is to convey the historic and epic physical journey of Prophet Muhammed through a modern lens, whilst also depicting its religious significance.

Some of the works that are being displayed are in collaboration with local and international organizations that are lending pieces for public displays. A number of borrowed pieces in “Hijrah: In the Footsteps of the Prophet” have been displayed at exhibitions in the past. The collaborators are acclaimed establishments in the GCC, including the National Museum of Saudi Arabia, the House of Islamic Arts, the King Abdulaziz Complex for Endowment Libraries, and Turquoise Mountain. An organization under the name of the Prince of Wales charity that supports arts and heritage has also lent pieces for the exhibit.

The travelling exhibition is Ithra’s very first Saudi one to travel across the world during its five-year tenure, as it highlights new discoveries and perspectives from the Prophet’s journey.