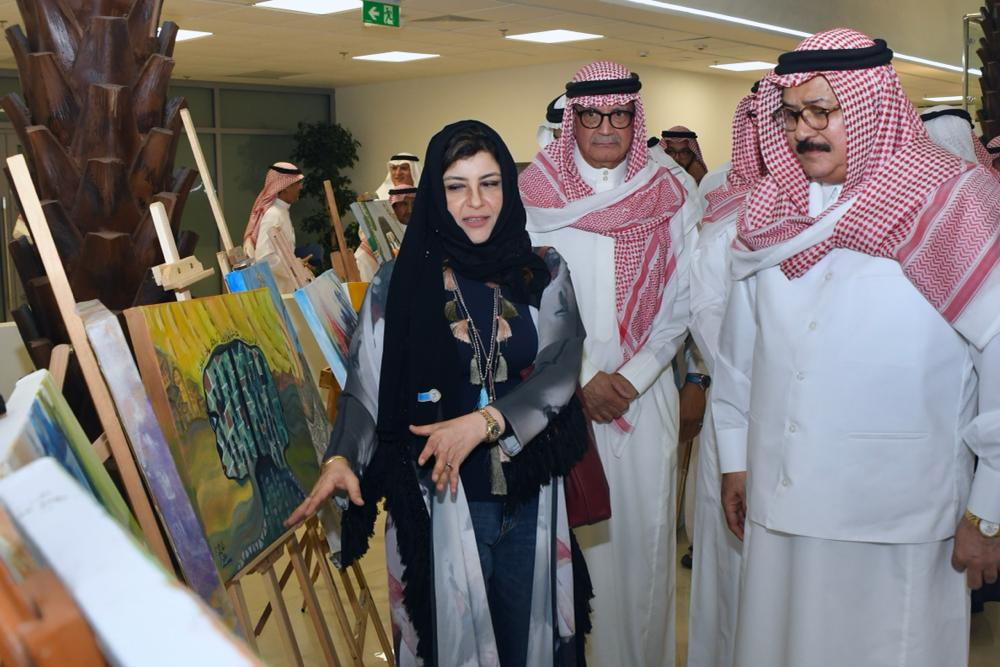 The Saudi Arabian Society for Culture and Arts awarded 10 Saudi artists with the Abdulhalim Radwi Prize for Art under the theme of originality and modernity earlier this week.

The winning artists were selected from 38 submissions and were presented with a gold medal and the equivalent of around $13,000 in prize money.

In collaboration with the Saudi Arabian Society for Culture and Arts and the University of Business and Technology in Jeddah, the competition was established by the daughter of late Saudi artist and sculptor Abdulhalim Radwi, Dr. Maha Radwi.

The art critics that selected the winning works included noted members of Saudi Arabia’s art community, such as artists Dr. Hanaa Al-Shebli and Huda Al-Shuhaib and Dr. Manal Al-Rwaished. The pieces of art that were submitted for the prize included sculptures, paintings and other mixed media works. 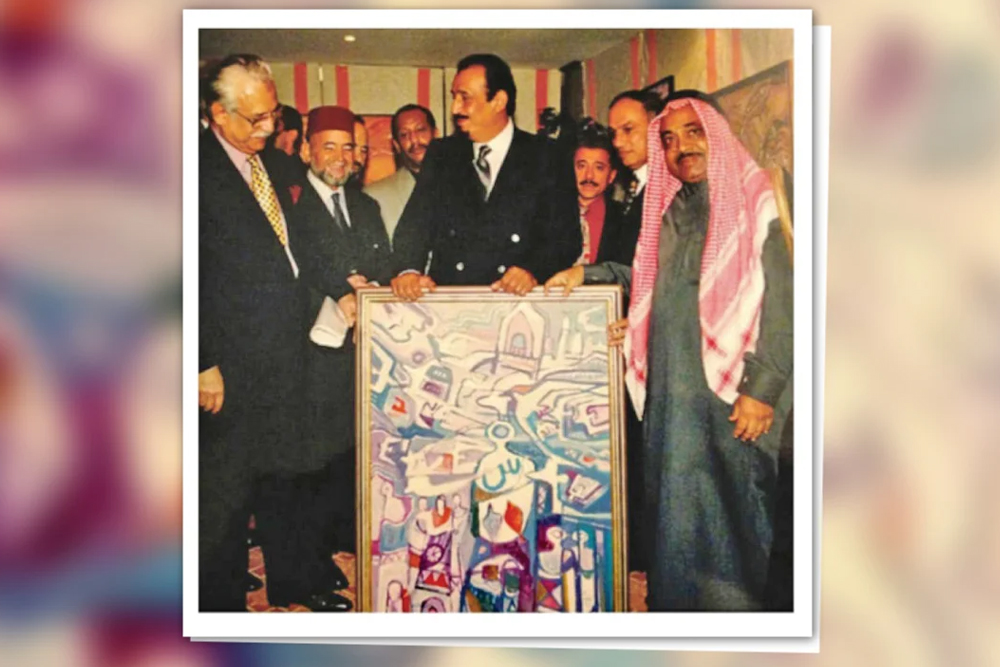 Speaking about the event, Dr. Maha Radwi stated, “An event of this magnitude, scale and standard revived the enthusiasm of artists.” She continued, “The competition was presented in an innovative way that obliged participants to attend theoretical and practical workshops during the 10-day competition period.”

The ceremony was held at UBT and local and regional artists attended the event. In a speech orated by Dr. Abdullah Dahlan, chairman of the university’s board of trustees, he thanked the Saudi Arabian Society for Culture and Arts for inspiring national culture and declared his support for all those working to elevate the country.

Bored in Riyadh? Not for long.https://t.co/2dBXvvcbVR

He also praised Radwi for arranging the competition in memory of her late father, who was a noted artist in the kingdom. A short film about his life and work was also screened at the ceremony.

Renowned artists who were his contemporaries, such as Abdullah Nawawi, Hisham Punjabi, Abdullah Idris, Abdullah Hamas and Dr. Ahmed Al-Ghamdi, were also honored for supporting the event.

After the 10 prize winners were announced the work of the participating artists was displayed in an exhibition.