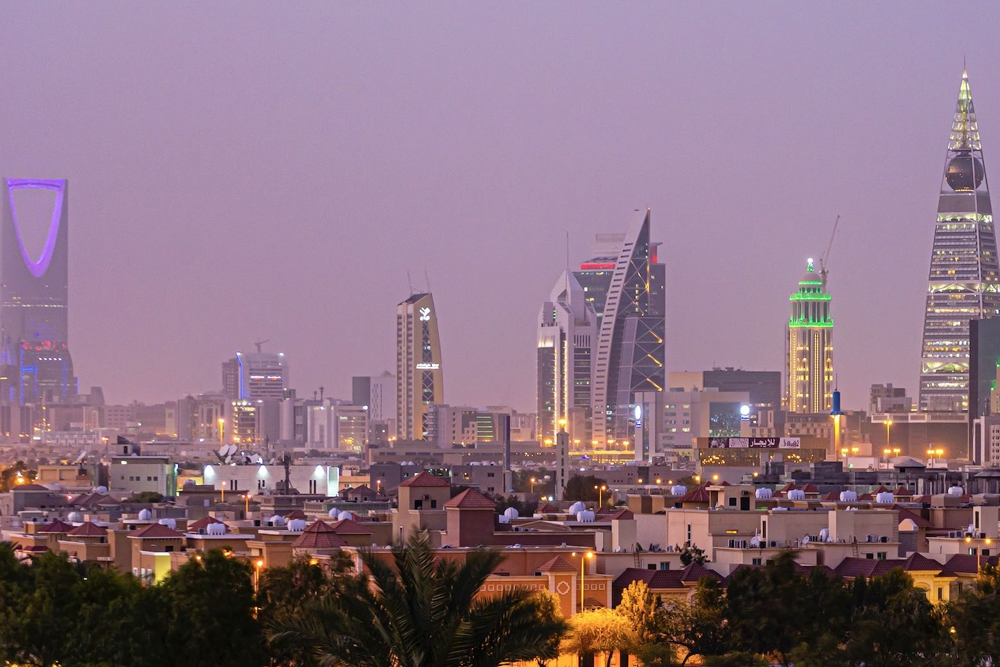 This week, the International Monetary Fund (IMF) announced that the Kingdom of Saudi Arabia is set to experience a GDP growth of 7.6 percent for this year. This will be the highest GDP growth to be achieved this year anywhere in the world amongst both developed and emerging economies worldwide, just above India with 7.4 percent. This figure was revealed in the July 2022 report entitled "World Economic Outlook Update," which also factors in dollar appreciation, supply chains, and consumer demands.

Founded in 2005, ARTE has since become a hit with locals and tourists and takes pride in giving Emirati artisans the chance to showcase their products and skills to clients. https://t.co/wshze30pPq

The report came a month after an IMF delegation rounded up its visit to Saudi Arabia for Article IV consultations for the year 2022. With the leadership of Amine Mati, the IMF released a concluding statement, which noted that the Kingdom was able to tackle challenges caused by the COVID-19 pandemic and the war in Ukraine. It also noted increasing oil prices and Vision 2030 as among the factors in increased economic activities across the Kingdom, while also commending Saudi Arabia for investing in the private sector, minimizing inflation, managing financial risks, and its climate policies.

Maya Reaidy—the Miss Lebanon who has held on to the title since 2018—passed her crown on to Yasmina Zaytoun and left her a heartfelt message on empowering women.https://t.co/mMpJdYMb9m

On the contrary, the report recorded slowing GDP growths in other developed nations such as in Europe and the United States. In fact, the United States has a GDP growth forecast of 2.3 percent, with the Euro area expecting GDP growth of 2.6 percent. China's GDP growth is projected to reach 3.3 percent, but Russia saw a negative GDP forecast of -6 percent. Furthermore, the report also factored in the war in Ukraine and Russia's threat to cut off gas supply to Europe, which will likely drive up gas prices.

"Since April 2022, the amount of Russian pipeline gas supplied to Europe has fallen sharply, to about 40 percent of last year's level (Figure 6), which is reflected in downward revisions to the latest forecasts compared with April. The latest baseline forecasts also incorporate the expectation that the volume will decline further to low levels by mid-2024, in line with major European economies' energy independence goals," it stated.