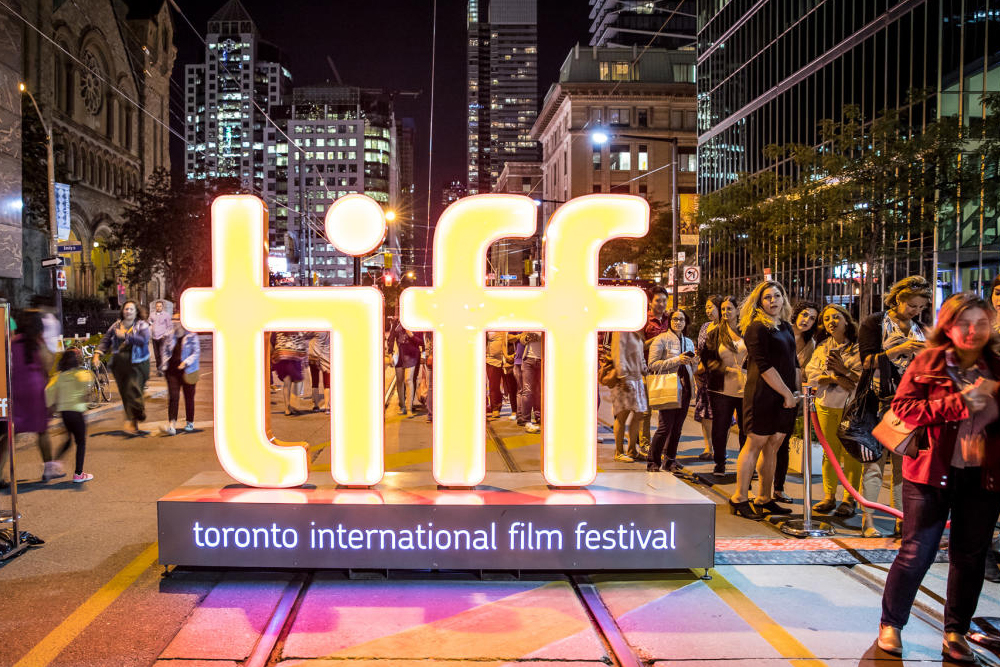 Sally El Hosaini is an Egyptian-Welsh filmmaker whose film, “The Swimmers,” has been tapped to open the Toronto Film Festival which will begin on September 8th 2022 – this date will also mark the film’s world premiere.

El Hosaini’s drama is focused on the true story of sisters, Sarah and Yusra Mardini who escaped the war-ravaged country, by boat and swam high seas to keep the boat going. Yusra went on to compete as a member of the Refugee Olympic Athletes’ contingent at the 2016 and 2020 Olympics.

Cameron Bailey, CEO of the Toronto Film Festival, commented, “I was deeply moved by the story of these two sisters and wowed by the storytelling. ‘The Swimmers’ was the very best kind of surprise when we saw it this summer — an exciting, epic journey and the arrival of an important filmmaker.”

He added, “I’m thrilled that audiences in Toronto will be the first to discover Sally El-Hosaini’s remarkable film, and that this year on our opening night we can honor everyone who risks everything to reach a better, safer life.” 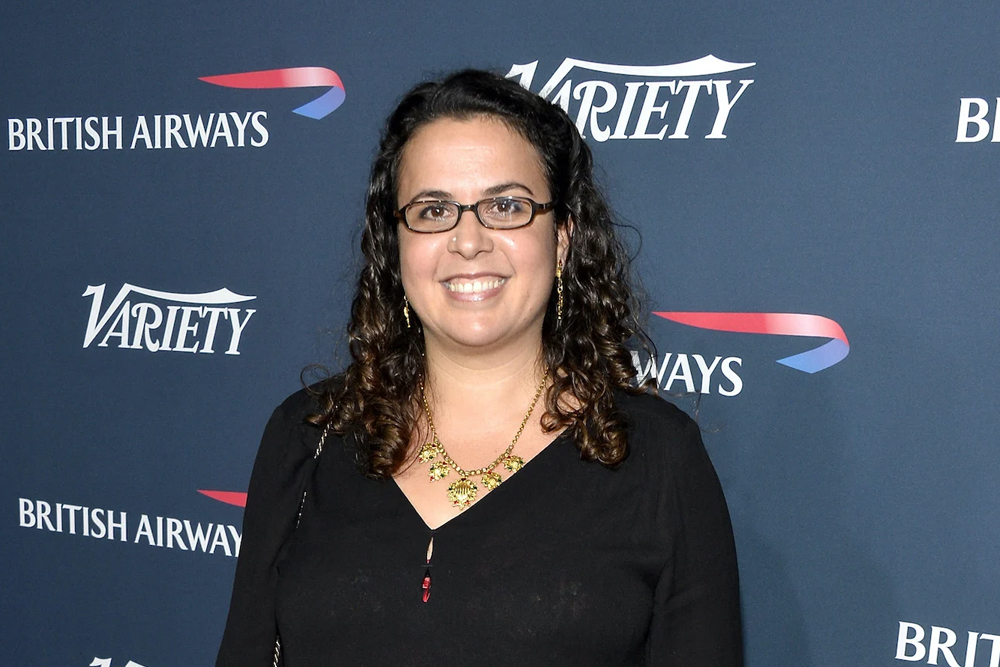 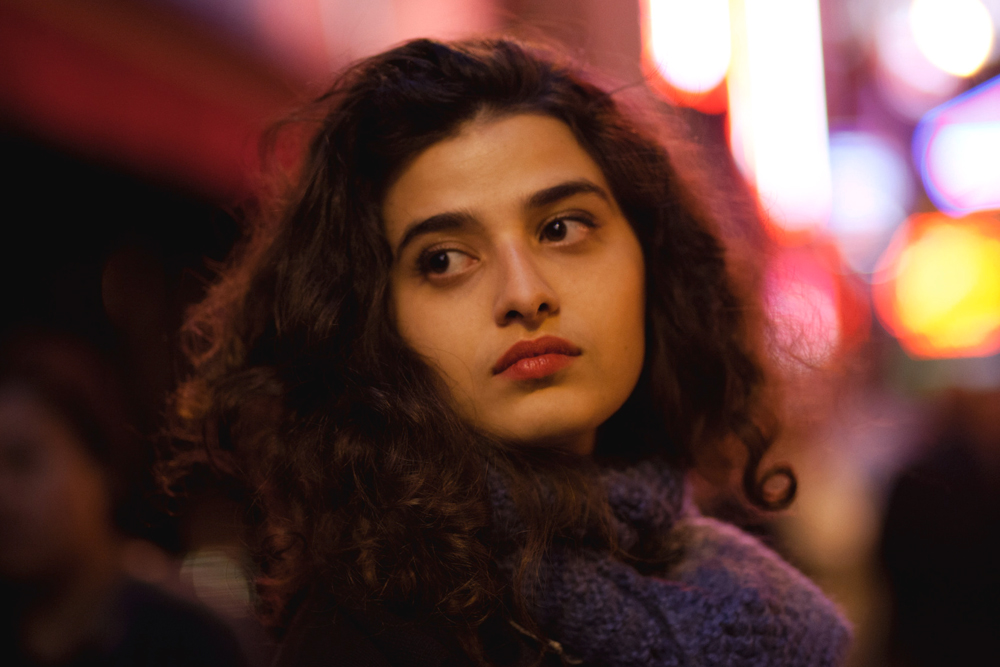 Slated for global release on Netflix this year, “The Swimmers,” has been shot in the UK, Turkey and Belgium and is produced by Netflix and Working Title’s Eric and Tim Bevan, Ali Jaafar and Tim Cole.

Other films showing at the Toronto Film Festival, which will run from the 8th to 18th of September 2022, include “The Woman King,” starring US actress Viola Davis, US actor Billy Eichner’s rom com “Bros,” and British star Daniel Craig’s “Glass Onion: A Knives Out Mystery.”