Her lifestyle, upbringing and so much more. 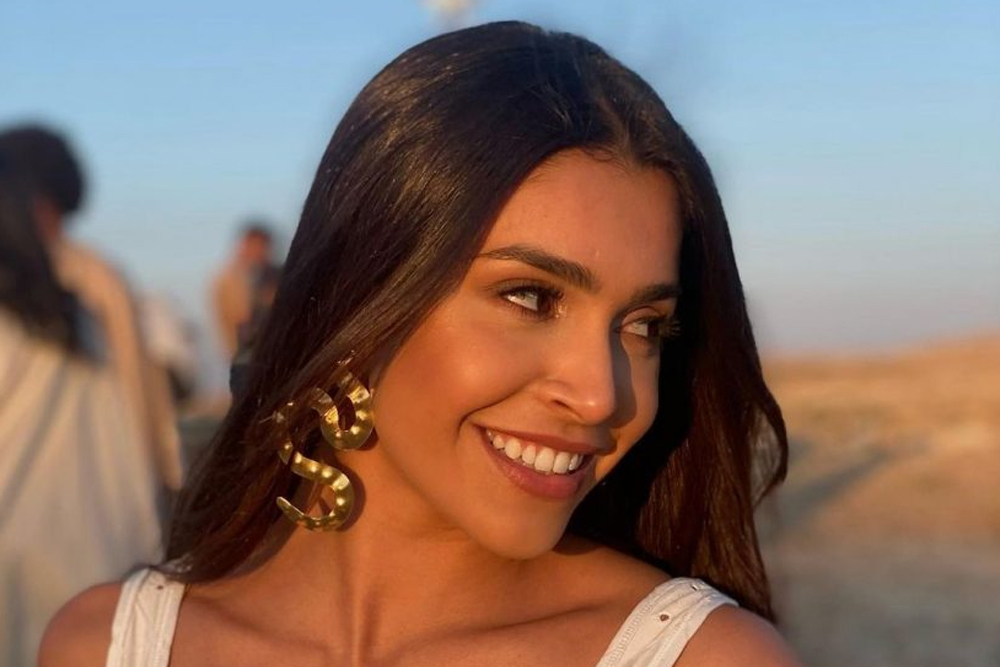 Miss Lebanon 2022 took place in Beirut’s Forum de Beyrouth after a three-year hiatus due to pandemic, dire economic state, and ongoing civil uproar. In a tribute to the way Lebanon has risen from the calamities that have befallen it, the pageant was sponsored across social media with the hashtag #WeMissLebanon. Nayla Tueni, CEO of Annahar Newscorp and one of the judges said: “Tonight, we’re celebrating Lebanon, not just Miss Lebanon,” explaining the importance of the event. 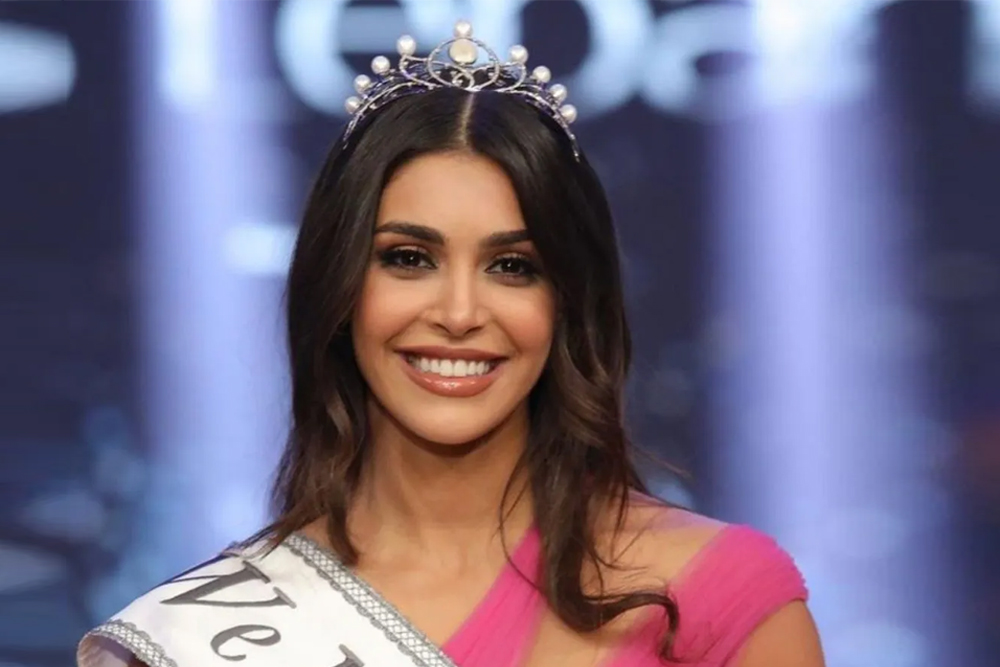 The new Miss Lebanon 2022 is 20 years old and from Kfarchouba, an area in the South of Lebanon. She is in her third-year of journalism at Notre Dame University-Louaize and also hosts an educational online platform show on Instagram called @withyasminashow since last March.

The glittering ceremony played host to seventeen contestants from all over the country who competed for a grand prize of $100,000 and a chance to represent the country in the Miss World and Miss Universe pageants. They had to wow an impressive panel of judges including music composer Michel Fadel, fashion and lifestyle influencer Karen Wazen, General Manager of IP Studios Mohamad Yehya, Miss World 2022 Karolina Bielawska, General Manager of Al-Nahar and Al-Nahar Al-Arabi Nayla Tueni, Caracala dance theatre director Ivan Caracala, TV host Hilda Khalife, and Miss Lebanon 1993 Samaya Chedrawi who was on hand to represent the Ministry of Tourism. The star-studded event was hosted by actress and TV host Aimee Sayah and included a show from Lebanese singing idol Nancy Ajram who sang her new hit collaboration with Marshmello “Sah Sah” among other poignant accolades. 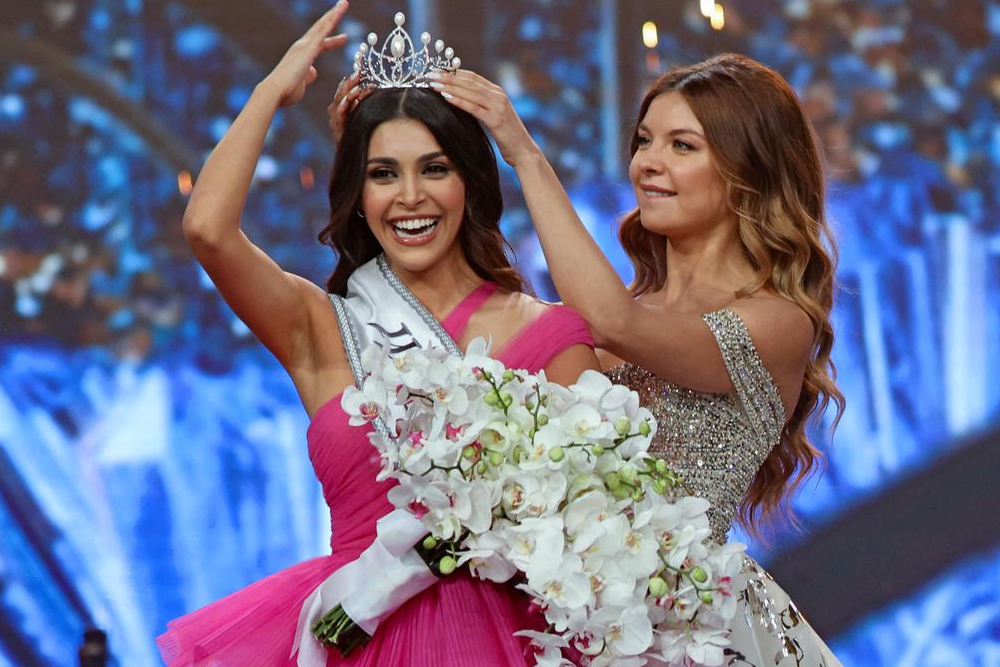 According to Grazia, Rima Fakih, who was crowned as Miss USA 2010 and is now the National Director of Miss Universe Lebanon, made a heartfelt speech which was posted on social media, saying “as National Director of Miss Lebanon with Miss Universe, it’s important to me to see the name of our country Lebanon, on the Miss Universe stage.” She continued, “I hope that this year, the girl that is crowned Miss Lebanon, will help strengthen, support and raise the name of our country, Lebanon, in the entire world. This is more important than a dress and a walk on the stage.”

Maya Reaidy, the previous Miss Lebanon 2018, passed her crown on to Zaytoun, she also bestowed upon her the power to carry on empowering women. Reaidy said: "The importance that beauty queens receive, and the way they in turn impact the world is the essence of ‘beauty’ we find in today’s pageant environment. In my opinion, the definition of beauty is finding strength in yourself to better impact the world around you. The fact that we are measuring beauty nowadays based on a powerful presence, and impactful message deliverance, is truly beautiful.”