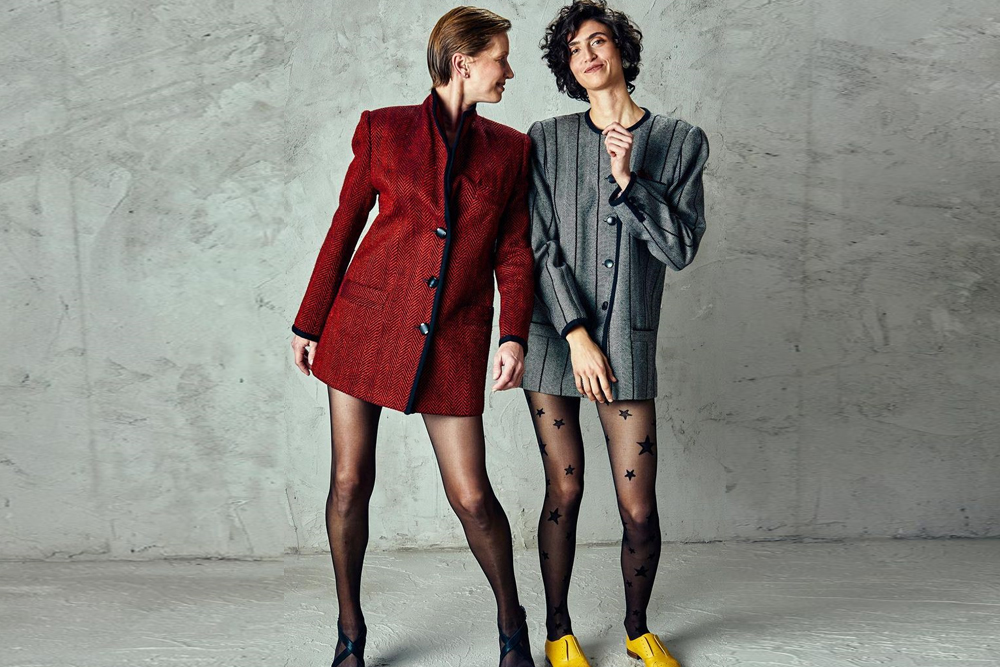 The festivities celebrating the two achievements with a special exhibition took place at the company’s headquarters, where it all began, in the heart of Beirut. Upon entering the building, visitors were in awe at couture silhouettes on display and paintings that narrate the label’s accomplishments since its inception. A section dedicated to vintage pieces designed and sewn by Elie Ward documented a reflective journey through time.

The house and factory’s history was recalled by sensually staging outstanding works from the past 70 years. This showcased the position the house wants to take today, after 25 years of successful work, as Ward hopes to transition from the founding generation of his father to the more modern direction. Ward is known for playing with light and transparency, he incorporated a room within the exhibition in which diaphanous materials hung from the ceiling to evoke his style.

Tony Ward, graduated from L’École de la Chambre Syndicale de la Couture Parisienne. In Paris, he honed his skills and deepened his knowledge of Couture techniques working with Karl Lagerfeld at Chloé, Claude Montana and Dominic Morlot at Lanvin, and Gianfranco Ferre at Dior, gaining valuable experience for over seven years before creating his eponymous label. In 2005 he won the golden needle (l’ago d’oro) award in Rome. The turning point came in 2014 when he showcased his work for the first time at Paris Fashion Week. 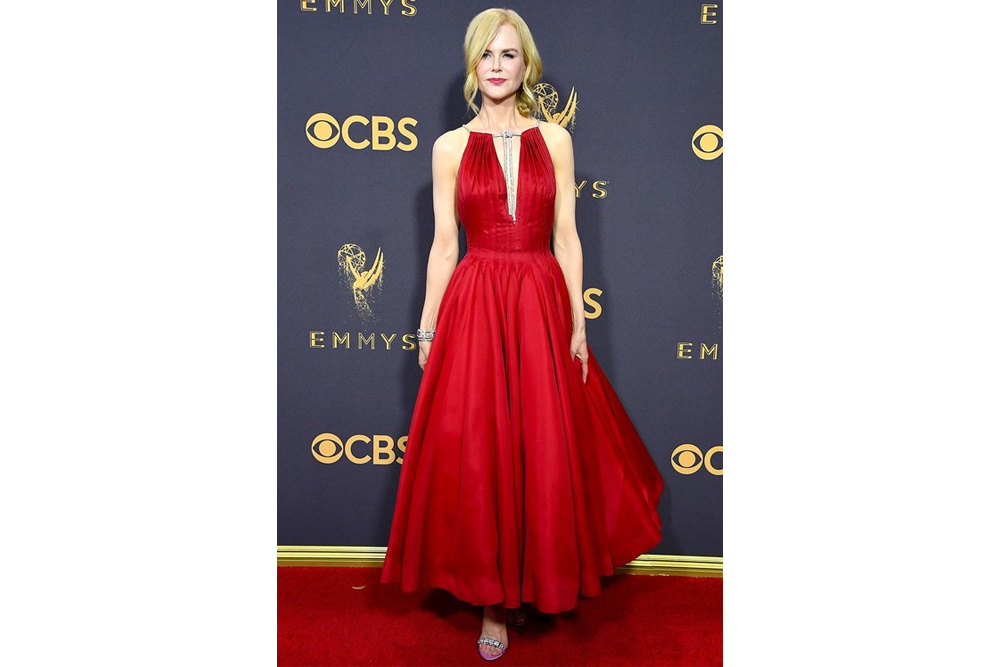 Although Elie Ward, established the family’s couture factory in 1952 at the young age of sixteen, it was his son Tony who went on to transform his father’s studio into an international brand, creating breathtaking designs worn by women across the globe, the likes of Whitney Houston and Nicole Kidman. Today, Tony Ward is one of Lebanon’s most productive designers aptly named “The Architect of Detail” drawing his inspiration from contemporary Architecture. 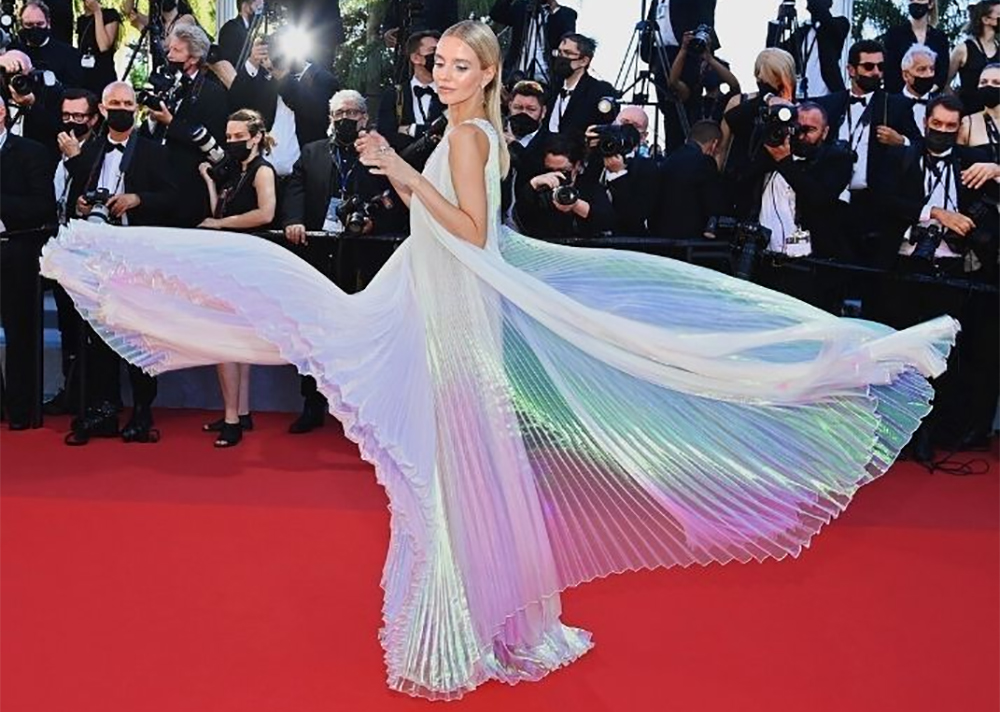 Tony Ward will not only commemorate 70 years of existence, but will also celebrate a prestige of those who have tread the hallowed grounds of Ward factories, where we believe ‘excellence’ is no accident.