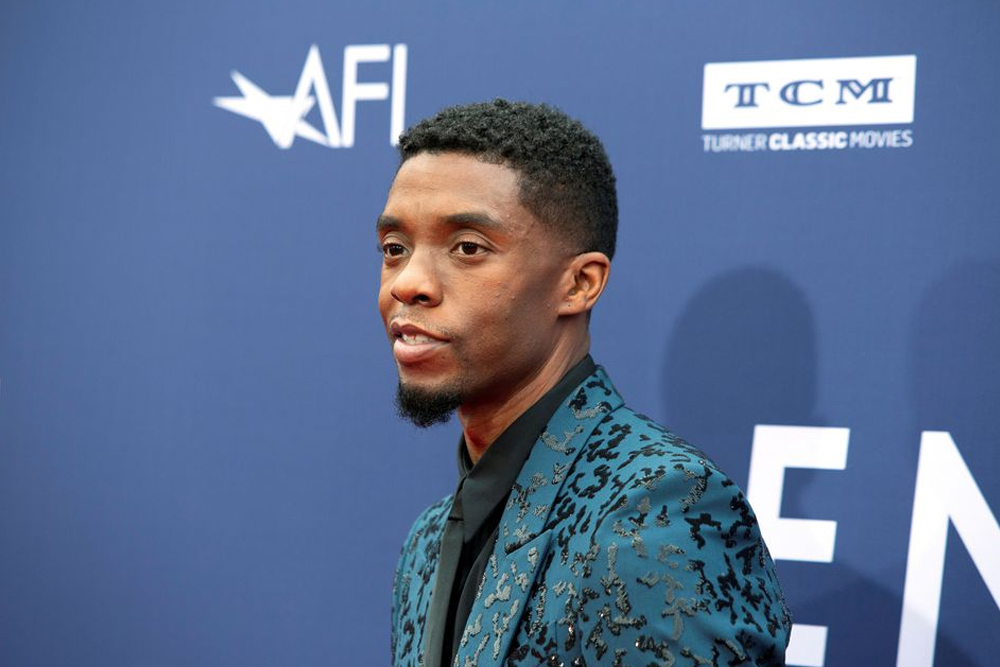 The cast and director of the upcoming sequel to Marvel Studios blockbuster "Black Panther" paid tribute to their late co-star Chadwick Boseman on Saturday and said they worked through their grief while making the new film.

Lupita Nyong'o, Letitia Wright and other stars appeared at the Comic-Con pop culture convention in San Diego to preview "Black Panther: Wakanda Forever," which is slated to hit theaters in November.

Boseman, who played the title character in the 2018 film, died of cancer at age 43 two years after the movie's release, prompting a rewrite of the next installment.

Director Ryan Coogler recalled watching scenes from the first "Black Panther" with Boseman at an earlier Comic-Con and the actor gripping his shoulder with excitement.

"I promise you I can feel his hand on me right now," Coogler said. "His spirit, his passion, his genius, his pride in his culture, and the impact he made on his industry, it will be felt forever."

The cast and creators embraced in a hug on stage after fans were shown a trailer that revealed the fictional kingdom of Wakanda grappling with the loss of their former leader. The scenes were met with resounding applause.

"Sharing this trailer was cathartic and very highly emotional," Nyong'o told Reuters after the presentation. "We've all been through quite a bit."

Wright said several scenes in the new film were fueled by the cast dealing with the loss of Boseman.


"Those are raw emotions that you saw in that trailer," Wright said. "We weren't faking. It was real because we feel so deeply and we are grieving so deeply."