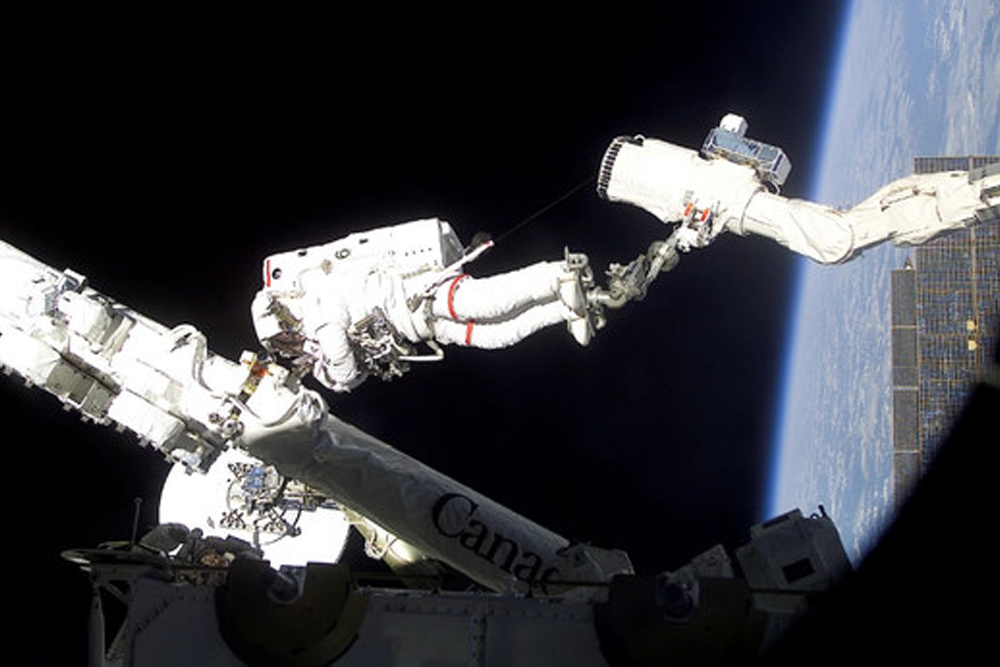 The Saudi Space Commission launched enrolment for its second edition of the virtual “Go To Space” training camp. With registrations and applications open until 6th August 2022, the camp hopes to inspire young Saudi students to pursue their dream careers in space, science and technology.

The commission has collaborated with Teaching Science and Technology, Inc. and aims to encourage students to excel in scientific subjects related to space by piquing their curiosity. Aimed at the rather young, “Go To Space” invites children in the third grade and secondary students to participate in the program so that they can learn and perhaps grow a passion for the sciences and the future.

To be admitted into the program there are some requirements including the fact that the applicant must be a Saudi national and in education, third intermediate or secondary level, in which they are also knowledgeable about the sciences. They must also be proficient in speaking and writing in English and must pass the camp’s entrance exam.

#SaudiArabia joins the #Artemis Accords, confirming its commitment to the safe and sustainable exploration of the Moon and outer space.@NASA#SaudiUSSummit pic.twitter.com/zXXz2bKiNN

“Go To Space” begins on the 14th of August and will close on the 18th of August. There are two electives that will run simultaneously – the first being “Space Exploration: An Introduction To Space Science,” which is dedicated to students in the third intermediate and first secondary grades. The second, “Space Recognition: An Introduction to Astronautics and Space Systems,” is aimed at students in the second and third grades in the natural sciences specialization, “Scientific.”

According to a statement from the Saudi Space Commission, “The purpose of this step is to increase scientific knowledge and the importance of specializing in space sciences and technology. It also identifies and highlights its significance in order to inspire and encourage future generations.” 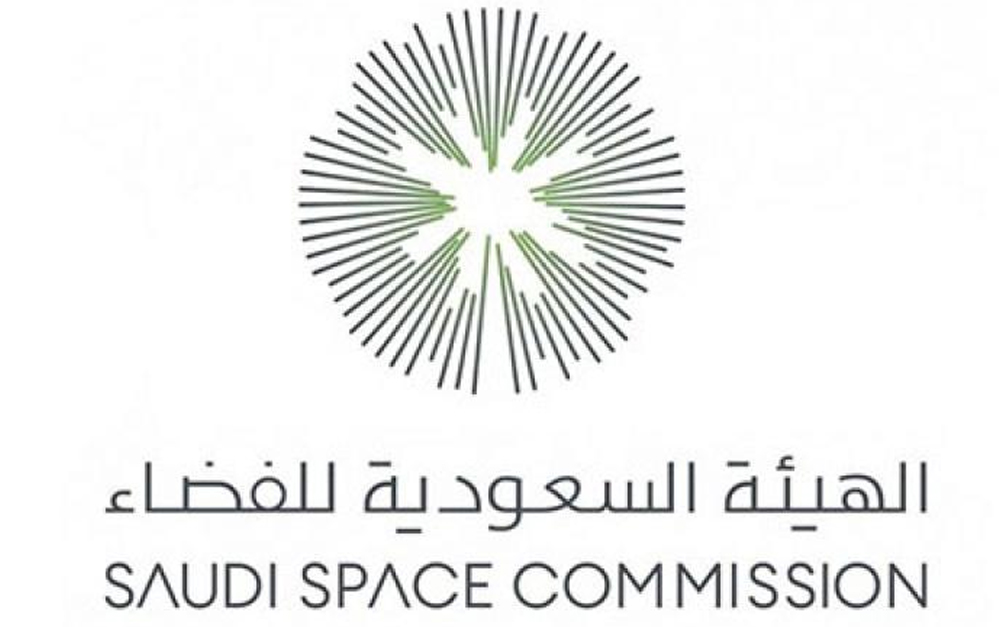 It was in July last year, 2021, that the commission had first introduced the “Go To Space” summer camp and worked to provide students with a qualification and education in space science and technology within the space of 14 days. The camp also provided courses and projects that would aid future astronauts and engineers in their careers, as well as encourage those interested to apply for space related programs.

Faisal Al-Ahmari, a member of the Saudi Council of Engineers told a local news channel, “Through space exploration, we can validate or refute scientific theories developed on Earth. Our understanding of the solar system, for example, has helped us better comprehend phenomena such as gravity, magnetosphere, atmosphere, fluid dynamics and planet geological evolution.”

He explained why learning about Natural sciences is important, “Natural sciences help to understand, interpret and establish laws and theories in many subjects such as space science and astronomy, and it is difficult without it to innovate tools, equipment and systems that help to develop and advance in many areas,” adding, “Natural science is the cornerstone of knowledge required to encourage technical advancement that will continue to sustain the global economy.”