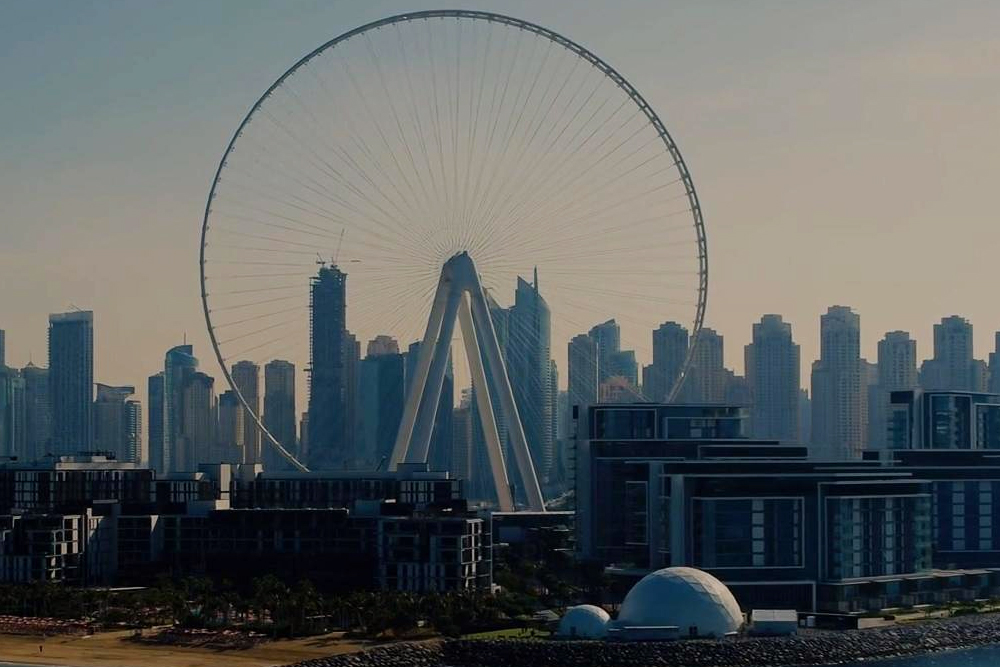 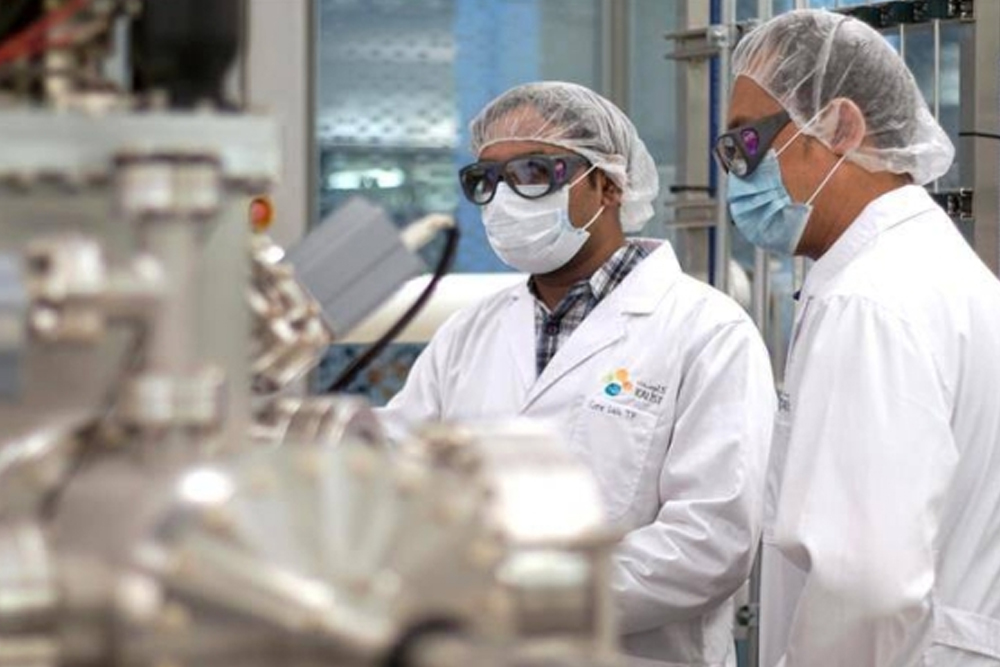 In fact, a total of 1,750 institutions from over 90 countries were analyzed for the report, with KAUST finishing in the top 100 with a score of 70.9 out of 100. The analysis consists of rankings split into disciplines including nanoscience and nanotechnology, with 13 indicators measuring academic research performance, and regional and global reputations.

When it comes to metrics covering outreach efforts, publication success and international collaboration, US News & World Report scored KAUST an impressive 81.7 out of 100. In its report, the university ranks 9th for "nanoscience and nanotechnology normalized citation impact," and 16th in regard to the percentage of highly cited papers that are among the top 1 percent most cited. 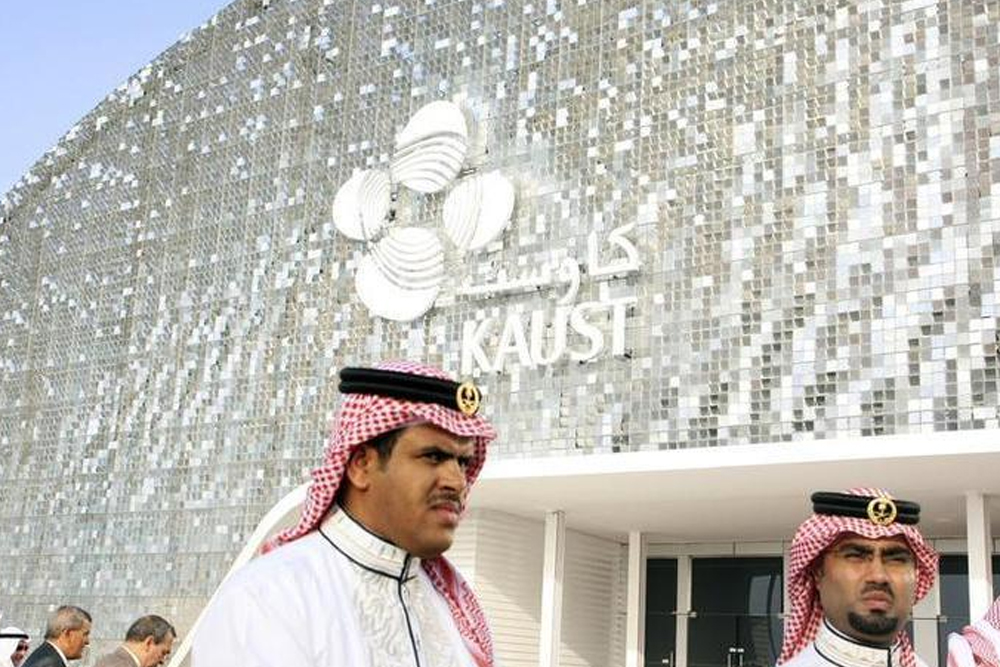 Indeed, it is said that KAUST offers world-class facilities in its Nanofabrication Core Lab, as well as state-of-the-art tools that are updated or replaced when required. Aside from its facilities and amenities, the university also scored well in collaboration with international partners and institutions. Thanks to its diverse skills base, and state-of-the-art equipment and facilities, it is able to conduct entire research processes, hence offering a huge advantage for nanoscience labs, collaborators, and Saudi Arabia as a whole.