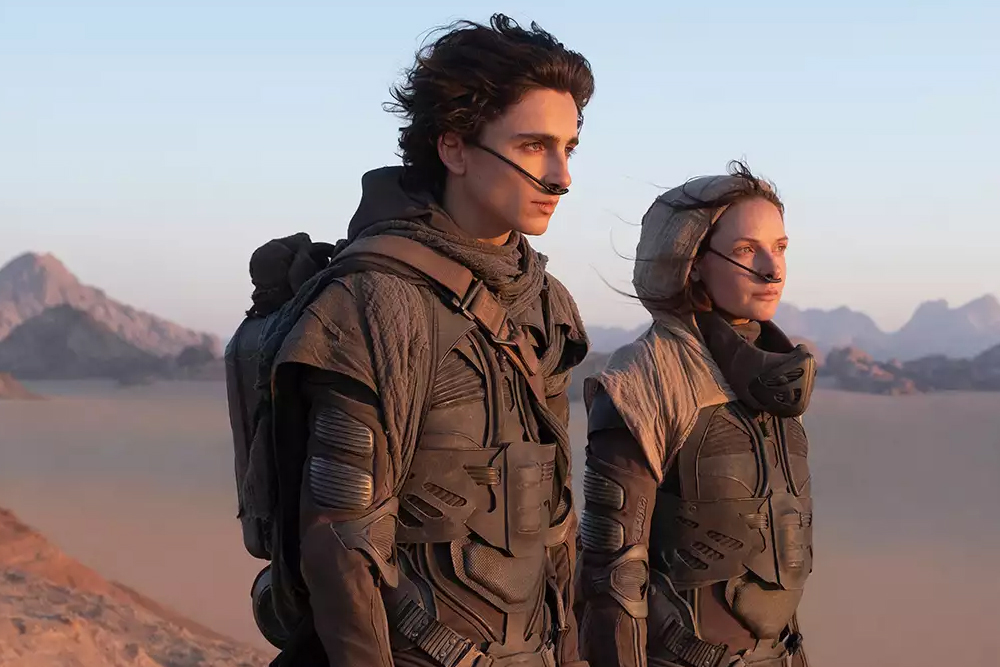 “Dune” is the Academy Award winning film that was shot in the deserts of Abu Dhabi, and the cast and crew are returning to film the sequel…

The news was confirmed on Tuesday 19th of July 2022 that the Liwa desert in Abu Dhabi will serve, once again, as the epic backdrop of the fictional planet Arrakis in Denis Villeneuve’s adaptation of Frank Herbert’s best-selling book. 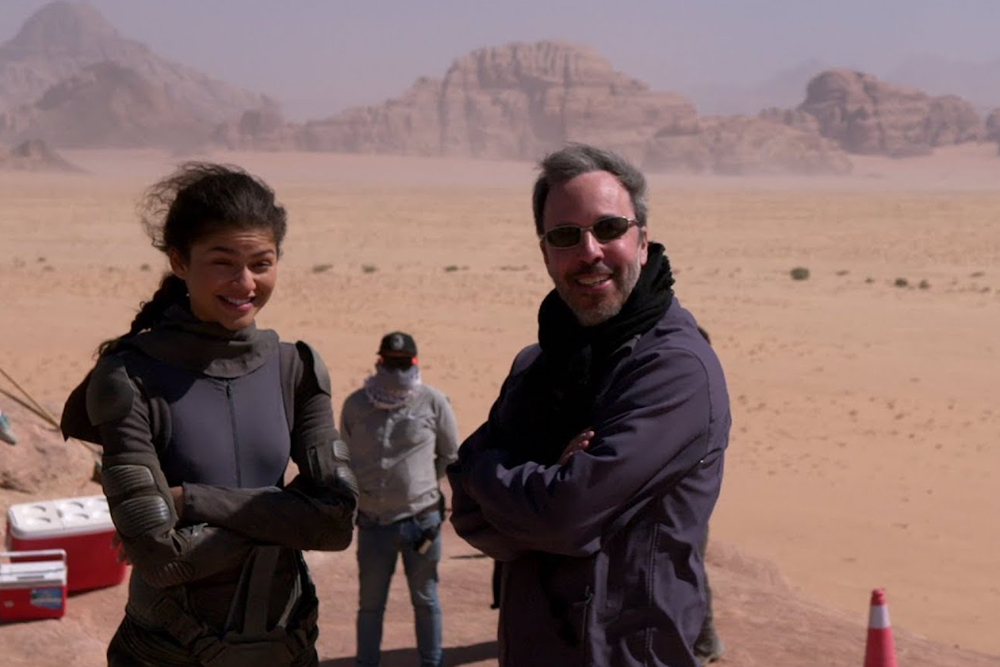 With the news that the sequel to “Dunes” being shot in Abu Dhabi later this year, Mohamed Khalifa Al-Mubarak, Chairman of the Department of Culture and Tourism - Abu Dhabi and twofour54 Abu Dhabi, said in a released statement, “Dune has again provided us with an exciting opportunity to associate the emirate with another global movie franchise which will allow us to entice enthusiastic fans and audience members to visit the landscapes which they have seen on screen. In Abu Dhabi, we are fortunate to offer incredible architecture, landscapes and a unique culture that brings magic to the big screen. We hope that audiences around the world will get the chance to discover a whole new world in the Liwa desert.” 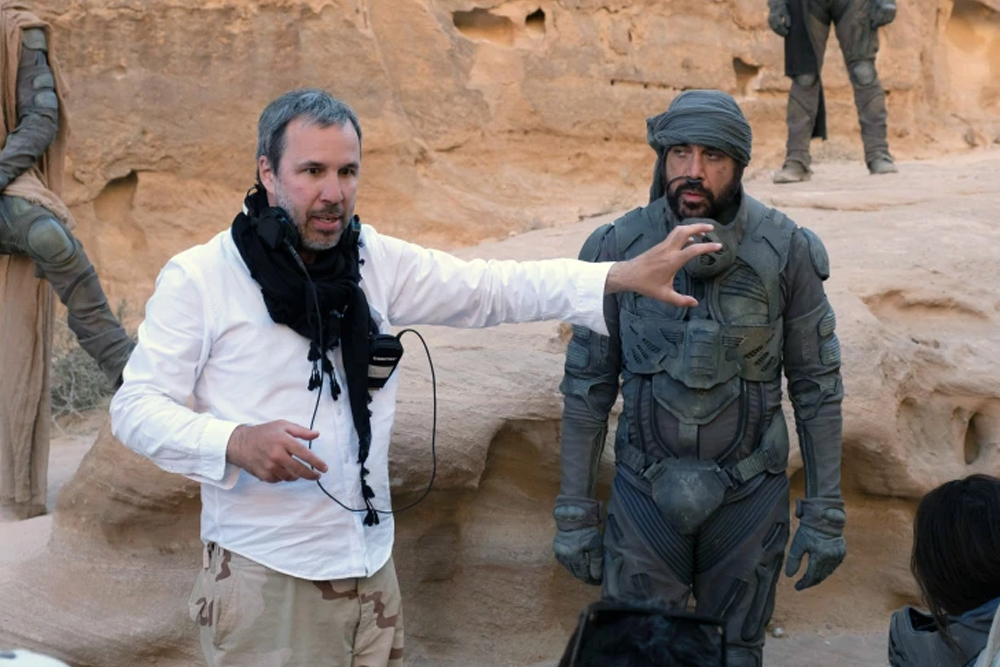 The upcoming sequel’s social media team also confirmed that the film has begun production as they shared an image of the film’s clapperboard with the words “Long live the fighters!” written on it.

The “Dune: Part Two” script is written by director, Villeneuve, and co-writers Eric Roth and Jon Spaiths. Paul Atreides will again be played by Timothée Chalamet and will be joined by Zendaya, Rebecca Ferguson, and Javier Bardem, among others. 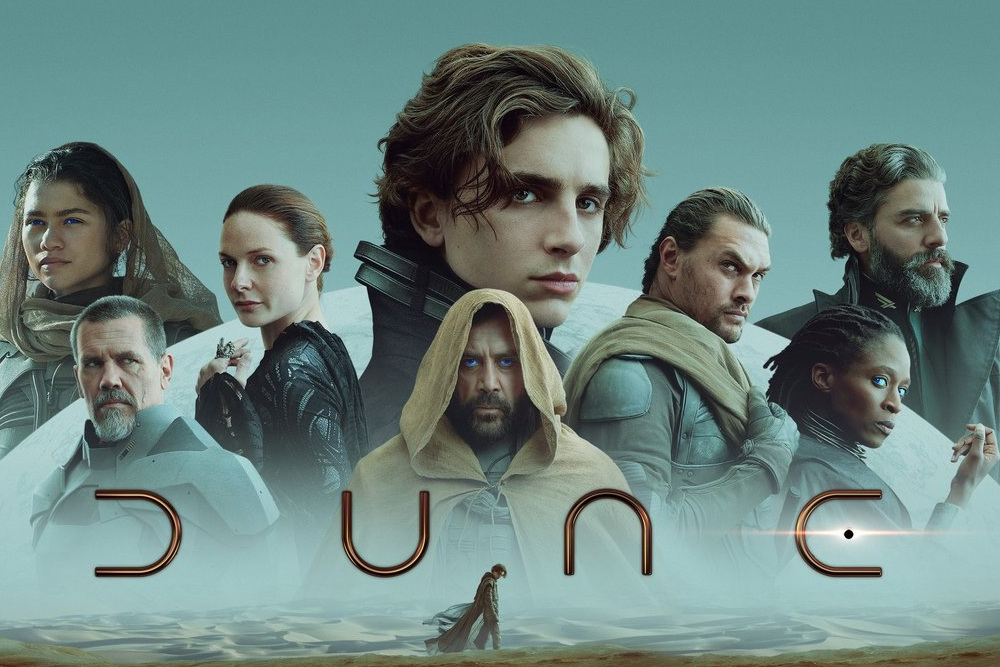 Other Hollywood stars joining the cast for the highly anticipated sequel include, Austin Butler, who starred as “Elvis” in the recent movie, Christopher Walken, Florence Pugh, Léa Seydoux and Souheila Yacoub.