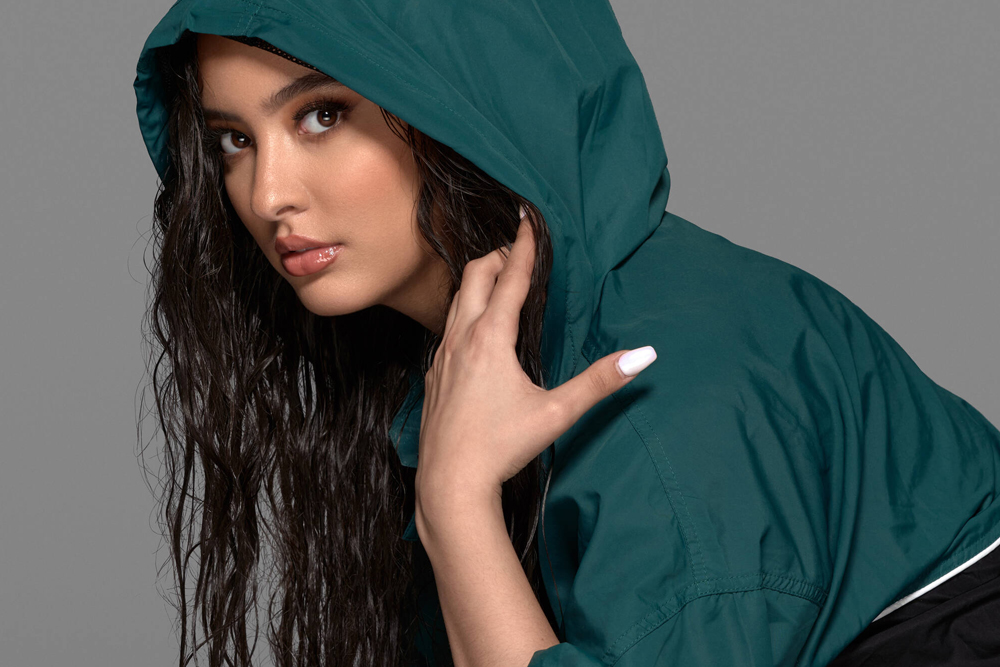 Faouzia is the Moroccan pop star that has become renowned as one of the Middle East’s most prominent and talented young stars. With numerous musical accolades under her belt, she is coming to Dubai for a mega performance. Faouzia will be taking to the stage at The Agenda in Dubai Media City on Sunday, 21st August – her performance comes as part of her Citizens Tour. 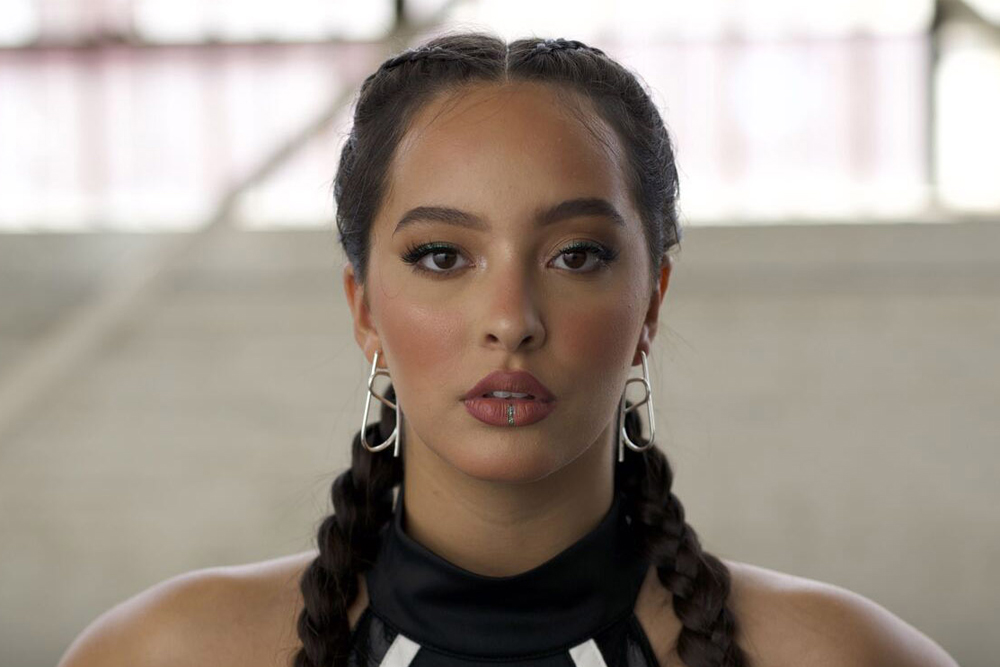 The popstar will be taking to the stage to belt out some of her most popular hits for her fans, and will also be the first singer to be playing for the DSS (Dubai Summer Surprises) entertainment series, which is only just beginning. The Moroccan singer-songwriter will also be singing some of her latest songs, and is set to be putting on an unforgettable show. 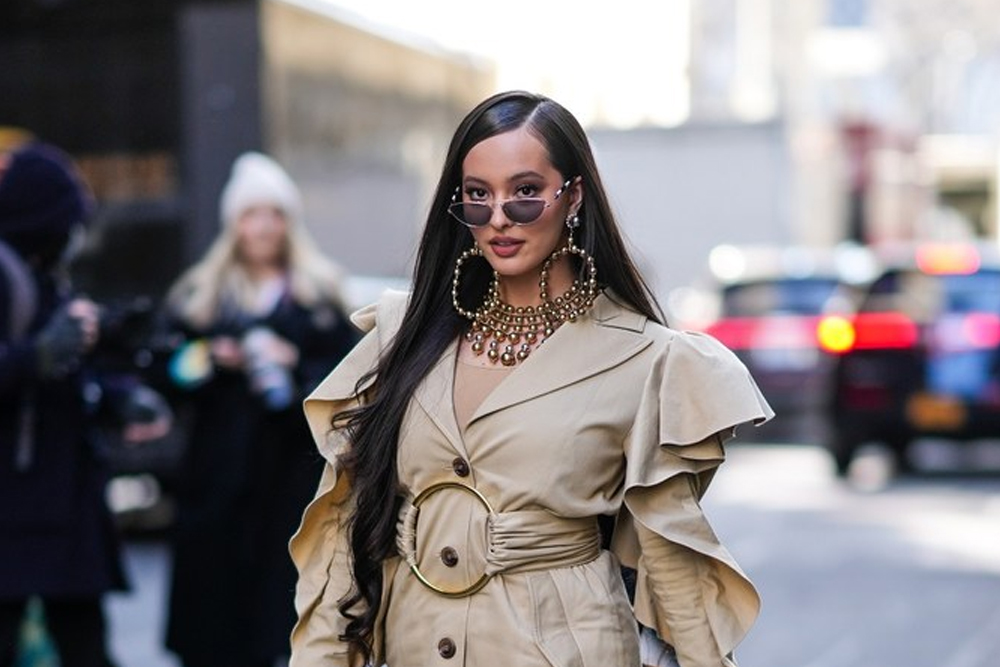 Faouzia is seen as an emerging artist, but has shot to fame with her songs such as “Tears of Fame,” which has won her thousands of fans from all over the world. What makes her even more of a hot ticket is that she has recently collaborated with major artists such as John Legend, David Guetta, and Kelly Clarkson – by the age of 22. She has also been ranked in Variety’s Artists to Watch for at the 2022 Grammys. 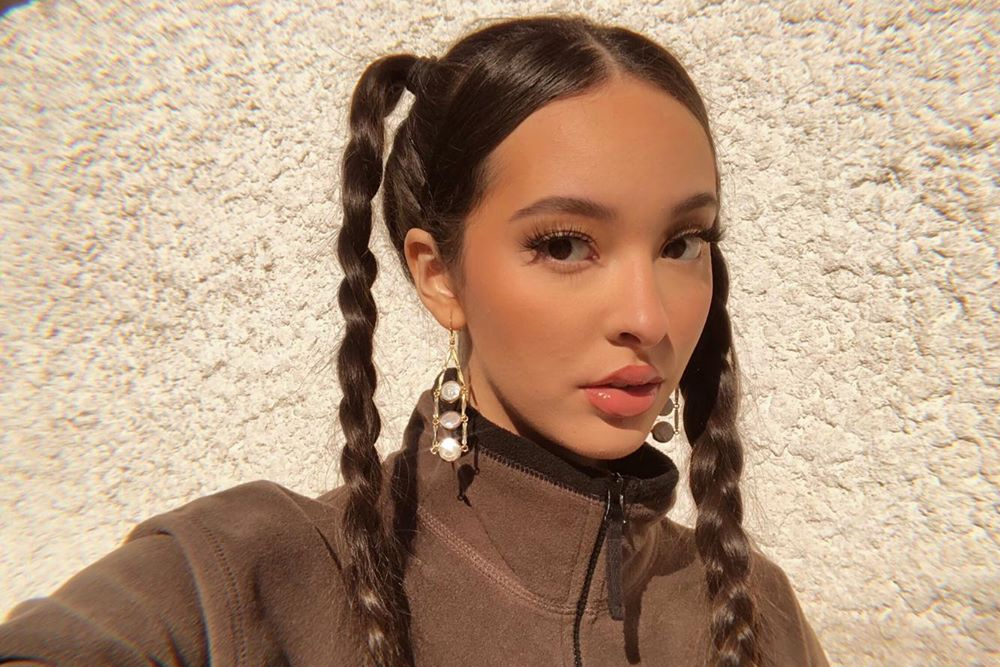 With her tickets having already gone up for sale, the event will be hosted by Eventify and Eventim Live Asia, and is the first of many exciting concerts to come as part of the DSS festival this summer.

In 2021 while attending the Chanel cruise fashion show in Dubai, Faouzia performed with John Legend.