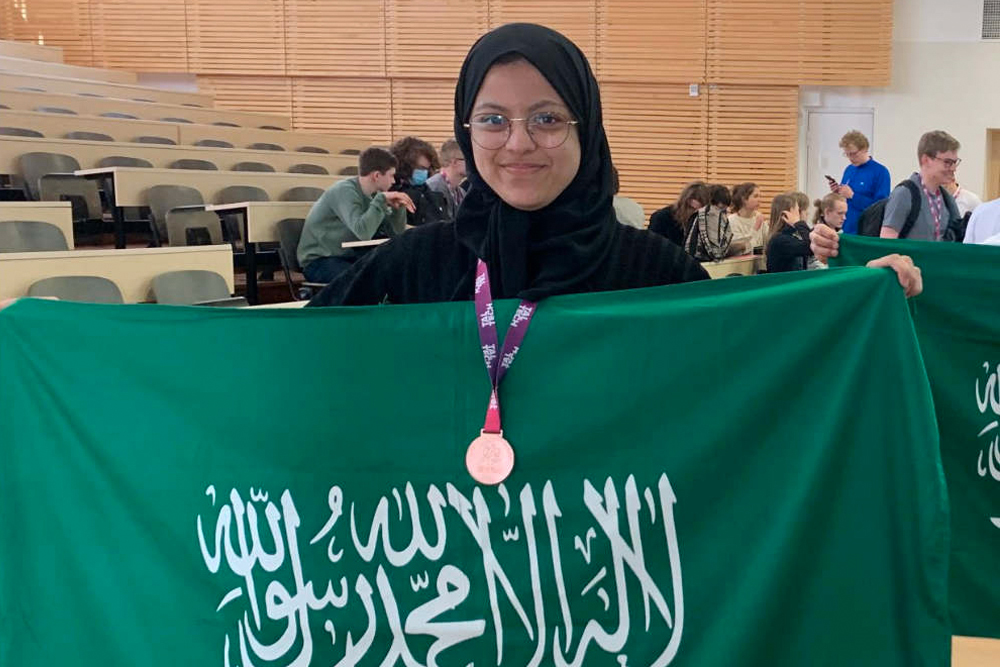 Saudi Arabian students proved themselves to be slicker and smarter than a number of competing students from all over the world at the International Physics Olympiad 2022, which was hosted in Switzerland from 10th – 18th July 2022. Between them, they bought home 5 medals and certificates.

Over 360 students from 75 countries participated in the competition, and it was the King Abdulaziz and His Companions Foundation for Giftedness and Creativity (Mawhiba), that represented Saudi Arabia.

Training hard in preparation for this highly competitive event, five Saudi students were awarded medals and certificates of appreciation. They were, senior high school students, Sadiq Al-Abbad, Jawad Al-Saif, and Lama Al-Ahdal – who won silver and bronze medals and had received 2,385 hours of training.

Certificates of appreciation were received by two junior high school students - Hussein Qadah and Muhammad Al-Barakat who had trained for 1,775 hours.

Dr. Amal Al-Hazzaa, who is the secretary general at Mawhiba, praised Saudi Arabia’s leadership and said that it was integral in the success of Saudi students and how they performed among developed countries in international competitions. 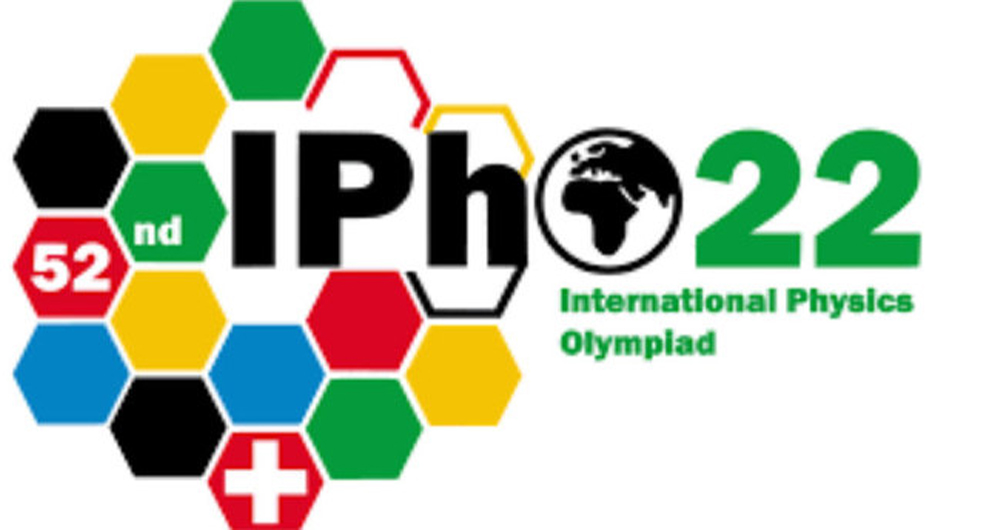 Al Hazza also added that the win at the International Physics Olympiad was a step towards reaching the goals of the Kingdom’s Vision 2030 and paved the way towards making Saudi Arabia a notable country for education and qualifications. “This is the third achievement (that) the Saudi physics team won over the past few months. There were previous achievements in the Asian Olympiad last May, and three awards were won in the North Baltic Olympics last April,” she said.

The Kingdom now has 39 Olympiad prizes, including medals and certificates of appreciation. Within the last 10 years, Saudi students have been awarded over 500 medals and a number of other awards at international Olympiads.