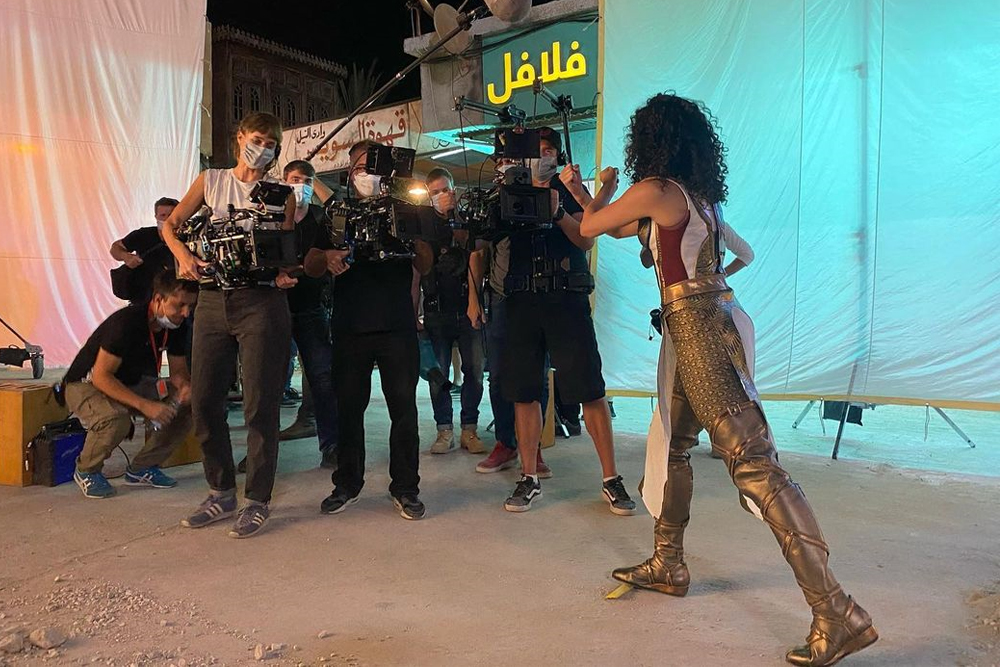 “Moon Knight” is Marvel’s first ever Egyptian-directed series and stars Hollywood actor Oscar Isaac and Egyptian Palestinian actress May Calamawy. For its brilliance, it was reported on Tuesday 12th July 2022 that the series has been nominated for eight Primetime Emmy awards.

The eight nominations include one for Egyptian music composer Hesham Nazih in the “music composition for a limited or anthology series, movie or special category.” Nazih took to Twitter to express his delight at receiving the nomination, stating, “Nothing beats receiving the amazing news of your first Emmy nomination while walking in the breathtaking streets of Florence on a full moon night. Can’t express how thrilled I am.”

Writing in Arabic, director of “Moon Knight,” Mohamed Diab also tweeted about his gratitude for his nominations, “Proud that Moon Knight has been nominated for eight Emmy Awards... for acting, photography, action, clothing, sound and soundtrack for the talented Hesham Nazih... Two years of my life as a lead director and executive producer have been crowned with success! Thank God.”