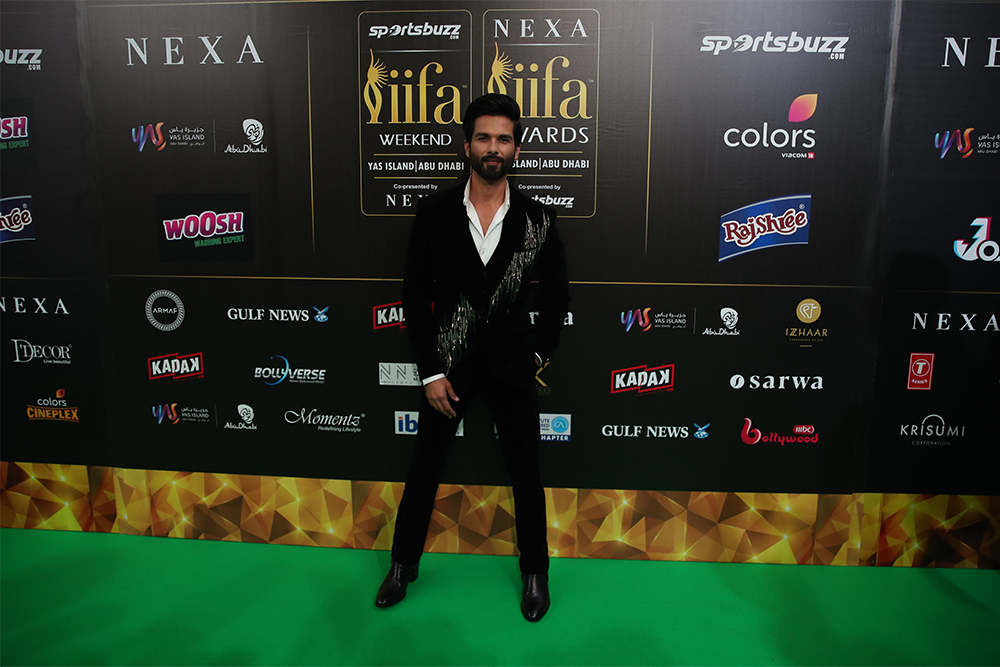 This week, the United Arab Emirates (UAE) announced a new initiative aimed at supporting its screenwriters in and outside the country entitled "Ticket to Bollywood." This initiative, launched by the Dubai Film and TV Commission (DFTC), is the result of decades of diplomatic relations between the UAE and India, and has been designed to nurture the talent of Emirati screenwriters and support them in pursuing work with some of the best Bollywood studios.

Saeed Aljanahi, Director of Operations at DFTC spoke on the occasion, saying, "We are delighted to enrich our relationship with greater cultural and creative engagement.” He also went on to explain that the initiative will give Emirati screenwriters the chance to demonstrate their knowledge, while gaining invaluable experience working with established writers and directors in Bollywood. 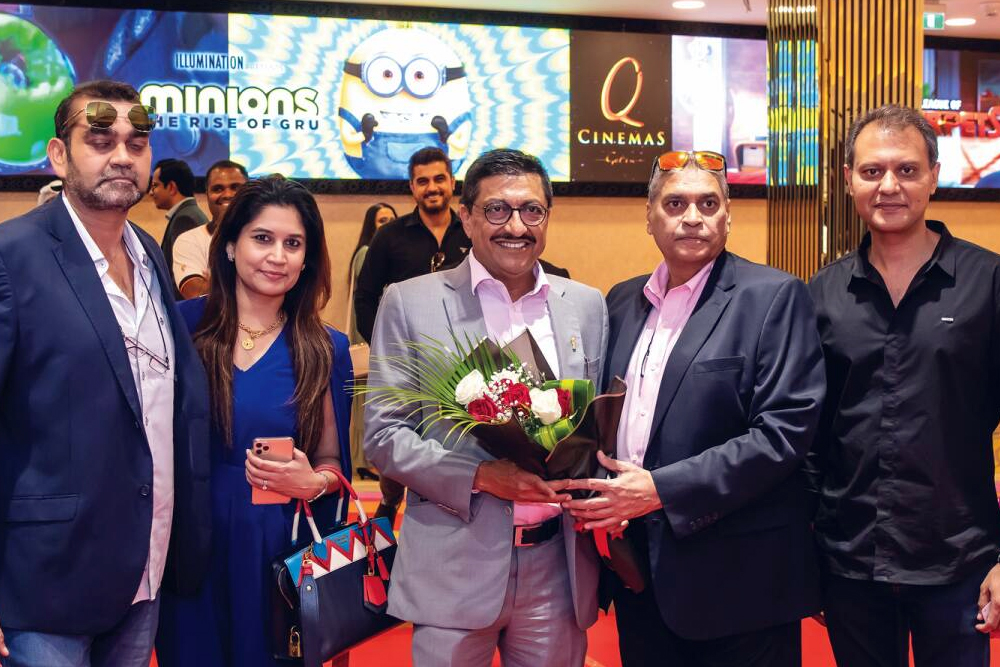 DFTC is currently accepting applications via its official website. Applicants ages 18 and above will be required to upload their contact information, a valid ID, and portfolio. Shortlisted candidates will be asked to share a story idea covering genres such as action, drama, or romance. 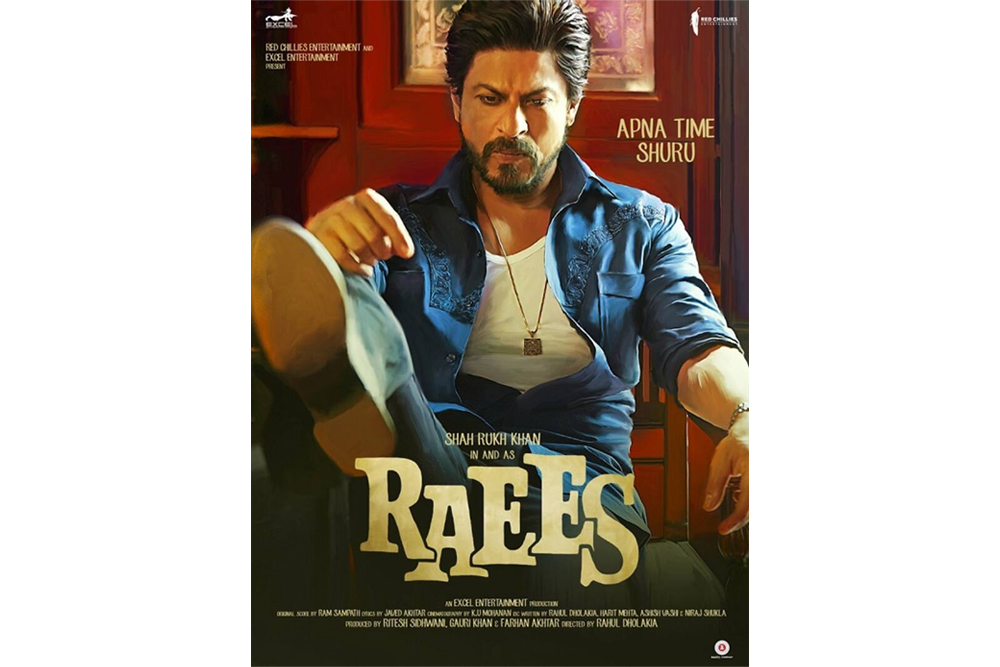 From television series to movies, Bollywood offers a wide range of entertainment that is much loved the world over, rival only to Hollywood, Japanese, and South Korean media. According to IMDb, some of the top grossing movies in the UAE include Bollywood hits, such as "Baahubali 2: The Conclusion," "Bajrangi Bhaijaan," "Dangal," and others.

Indeed, working closely with such an established film industry is a great way to learn from experts in the field, and it is also an opportunity for both the UAE and India to exchange ideas and expertise.

"Bollywood has a special place in the hearts of natives and expats across the region. For decades, Indian culture, from food and fashion to film and song, have interacted with and influenced our own," Aljanahi said about India's movie industry.