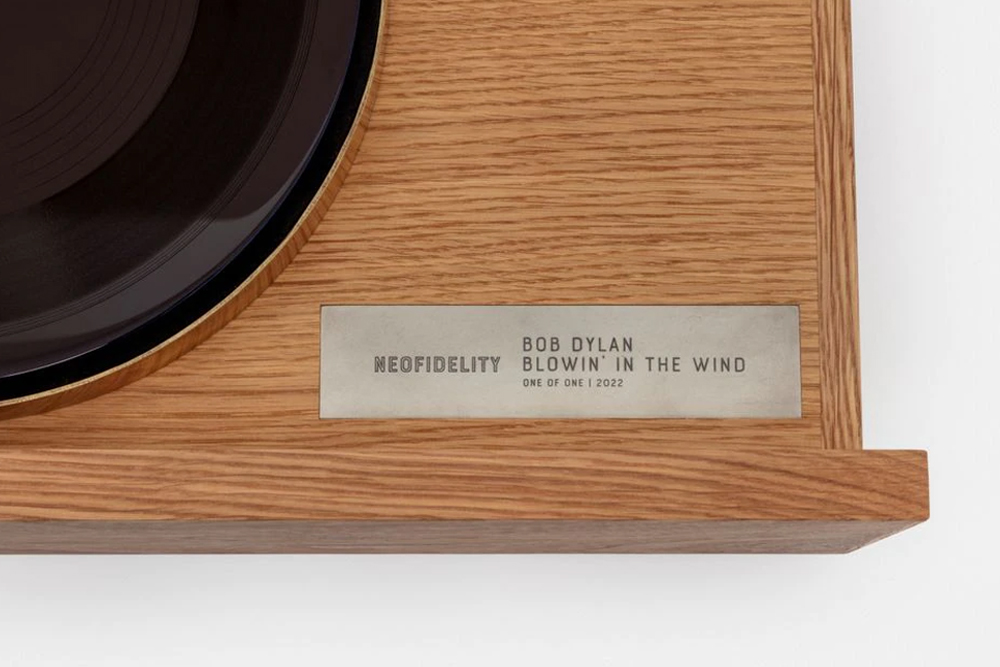 The only copy of a disk of Bob Dylan's "Blowin' In The Wind" that the singer-songwriter recorded in 2021 sold for $1.77 million at auction on Thursday, above its price estimate.

The disk, in the new Ionic Original audio format, was Dylan's first studio recording of the folk classic since 1962, said Christie's which conducted the sale in London. 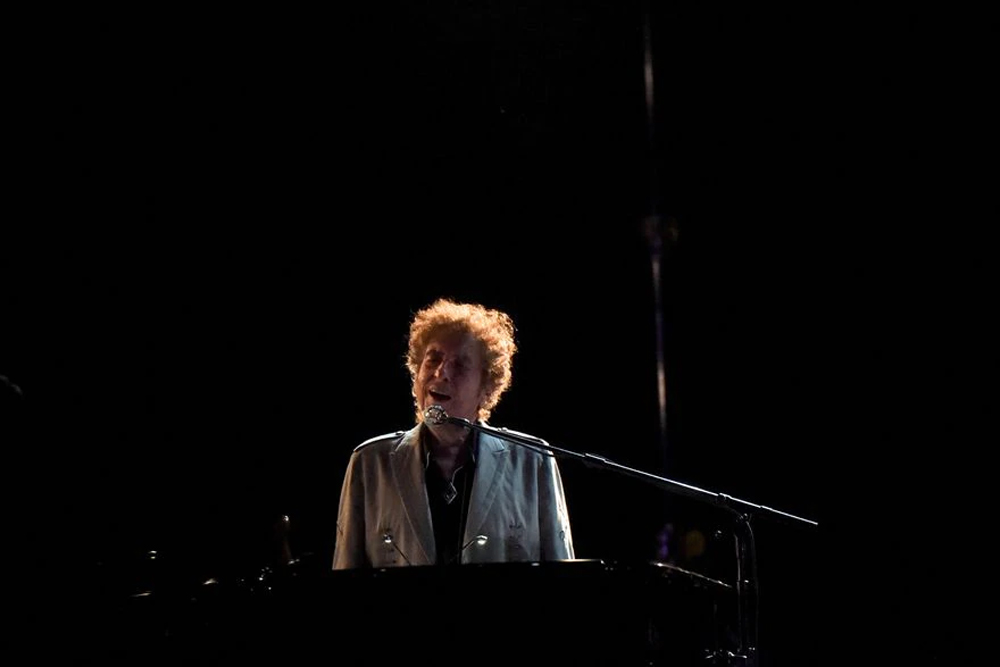 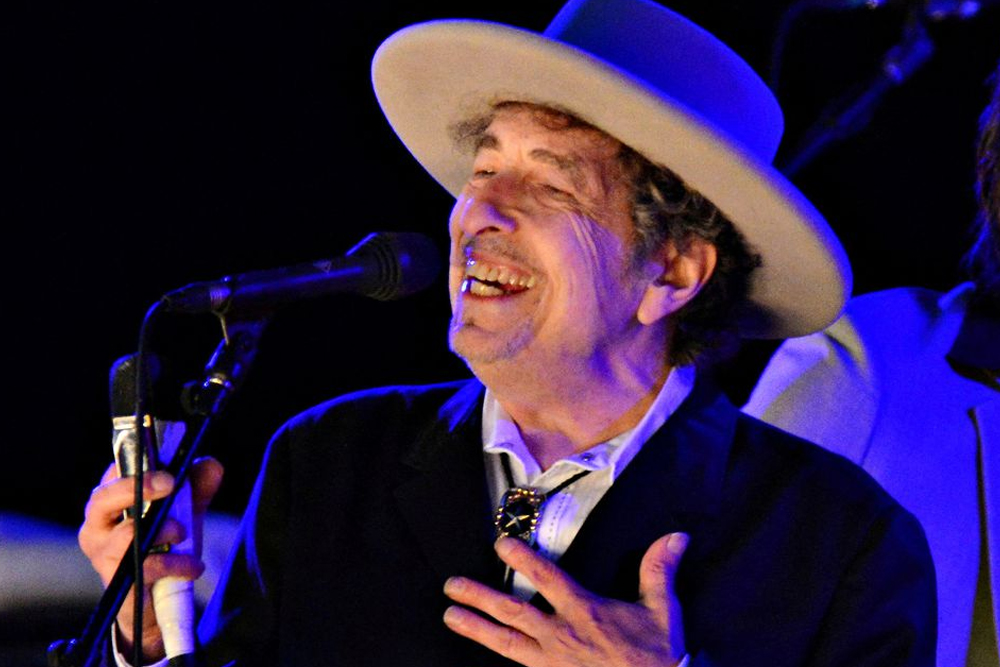 Dylan reportedly wrote the song in just 10 minutes in a Greenwich Village café in New York City in 1962, Christie's said. 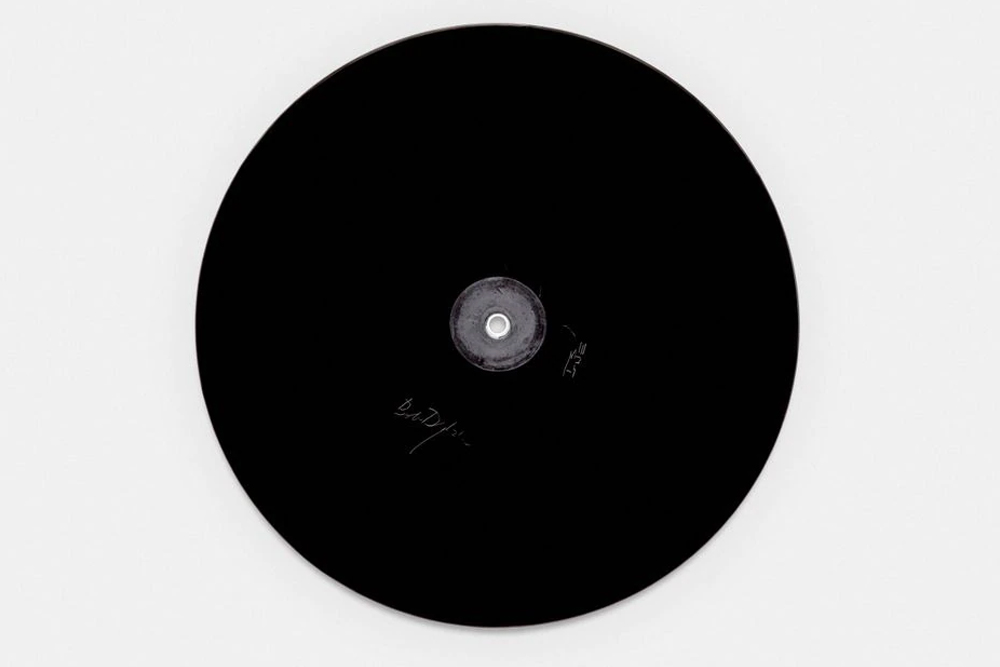