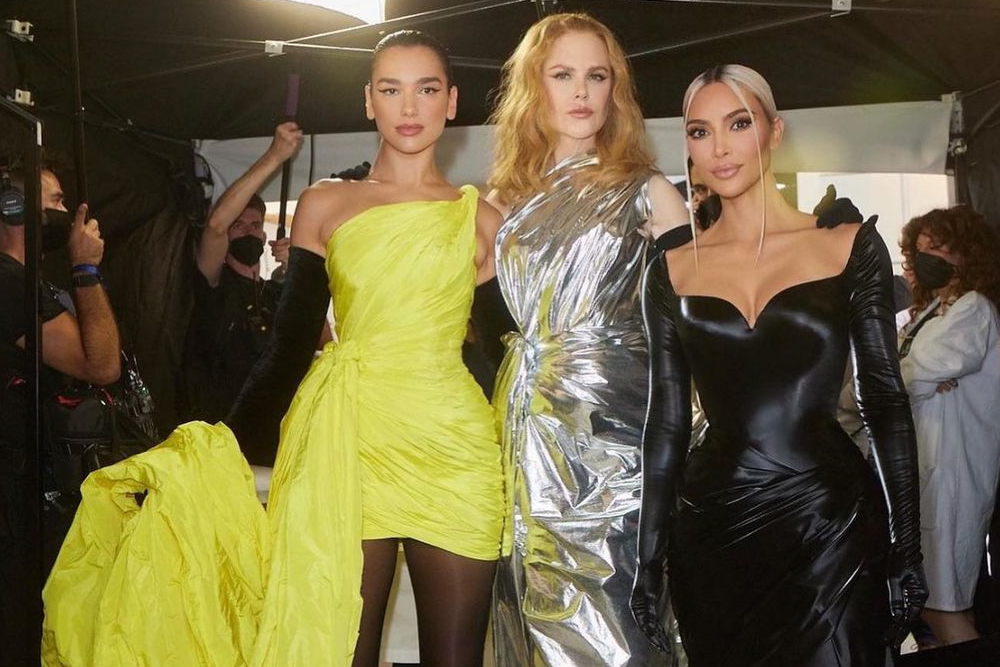 Paris Fashion Week Fall 2022 has come to a close in all its haute couture glory with models sashaying down the runways in exaggerated looks from Monday July 4 to Thursday July 7. Once again, we were enticed by the marvelous creations: the whimsical dresses, the spellbinding meters of tulle and rich silks, the heaps of opulent detailing, and gowns decked with extravagant sequins and other embellishments.

The schedule began with Schiaparelli’s show. The brand's creative director Daniel Roseberry showcased the sought-after looks shown on the runway from the house’s exhibit “Shocking! The Surreal World of Elsa Schiaparelli.” 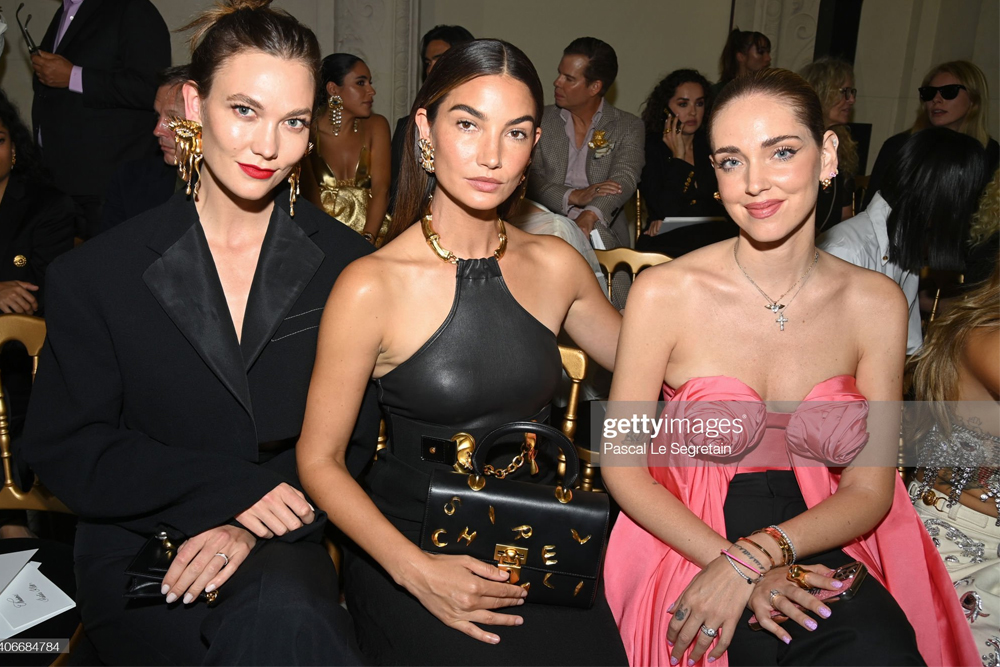 The most notable runway moment of the season was that of Balenciaga. On day three, a star-studded audience including Kris Jenner, Offset, Tracee Ellis Ross, and Alexa Demie gazed at a line-up of A-listers dressed in couture creations. The models included Kim Kardashian, Dua Lipa, Nicole Kidman, and Christine Quinn, who walked alongside runway veterans Bella Hadid and Naomi Campbell.

Elie Saab, Viktor & Rolf, Zuhair Murad, Jean-Paul Gaultier, and Fendi, were among others who also presented their autumn/winter 2022 collections. 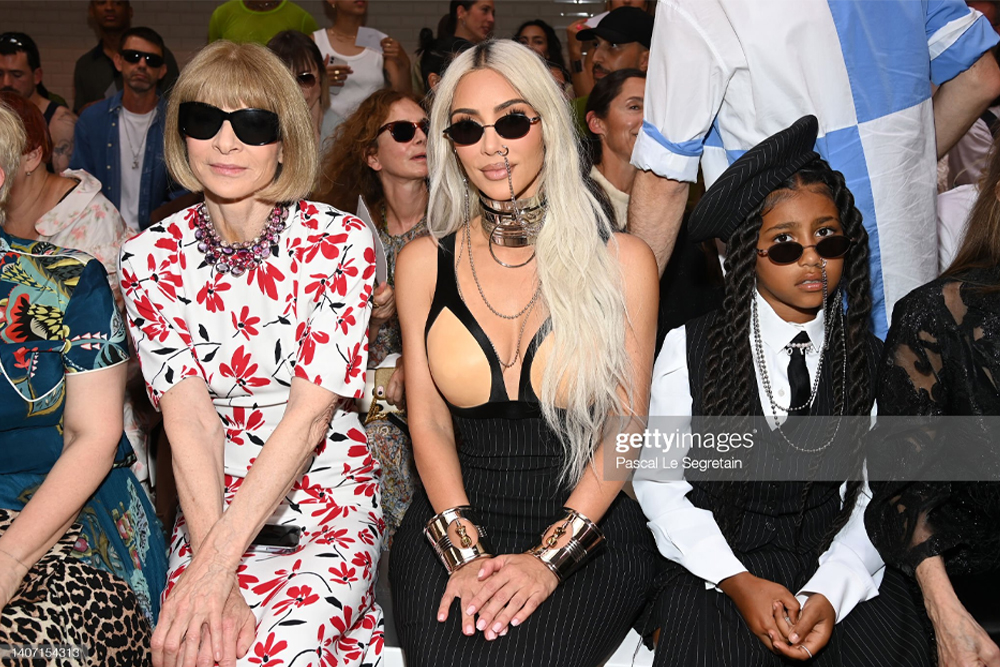 The city of lights played host to a myriad of luminaries and celebrities of the fashion world who descended on the town for the Menswear and Haute Couture shows to see it all first-hand. We expect to see them gracing the red carpet over the next couple of months dressed in these coveted designs.