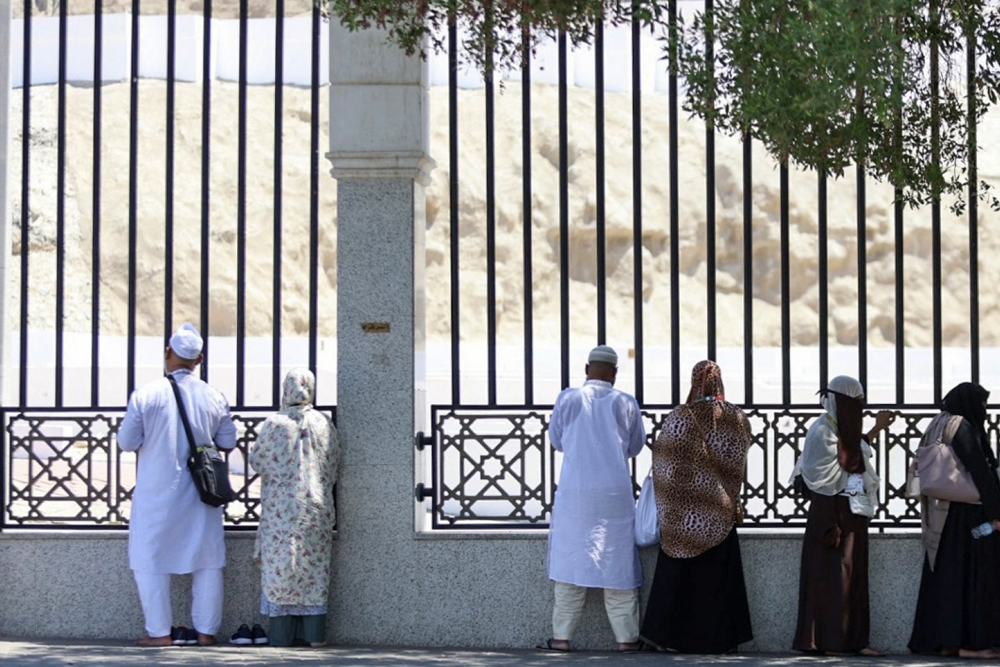 It is the month of Dhu Al-Hijjah, and Muslims from around the world have gathered in Saudi Arabia for Hajj. To mark the occasion, the Kingdom of Saudi Arabia is launching seven initiatives aimed at enriching the overall Hajj experience. They have been launched by the Royal Commission for Makkah City and Holy Sites, and will held across holy sites throughout the season.

The initiatives were also presented by Kidana Development Company, which is known for its development project adjacent to Jabal Al-Rahma, at the plains of Arafat, in Mecca. On its Twitter account, the company posted a short video illustrating the details and locations of the seven initiatives, stating that the program is part of Vision 2030.

The largest #Hajj pilgrimage since the onset of COVID-19 began, with one million pilgrims starting their spiritual journeys. pic.twitter.com/2feA92xkWR

Of the seven initiatives, four will be dedicated towards the pilgrimage, while the other three will be exhibitions. The first four initiatives include the Memory Photo Initiative, The Perfume of Feelings Initiative, a guided tour at Al-Aqaba, and a venue dedicated to Saudi coffee as part of the Kingdom's Year of Coffee campaign. The three exhibitions include the Covenant Exhibition, the Water Story Exhibition, and the Kiswa and Sacred Makkah Exhibition.

The introduction of these new initiatives is in line with Saudi Arabia’s existing Pilgrim Experience Program. Launched in 2019 as part of Vision 2030, it aims at giving pilgrims the opportunity to attend Hajj and Umrah to its fullest, while enriching and enhancing their experience. It also caters to worshippers and visitors at the Prophet's Mosque in Medina.

Ons Jabeur is on an incredible roll https://t.co/tO02lOWMat

Other entities are also contributing in distinct ways to efforts aimed at enhancing the experience of pilgrimage during this month, such as Umm Al-Qura University, which is currently implementing its findings in collaboration with the Saudi authorities. The university's Custodian of the Two Holy Mosques Institute for Hajj and Umrah Research led research, which resulted in the collection of data based on pilgrims' movements, and the care and need being required.