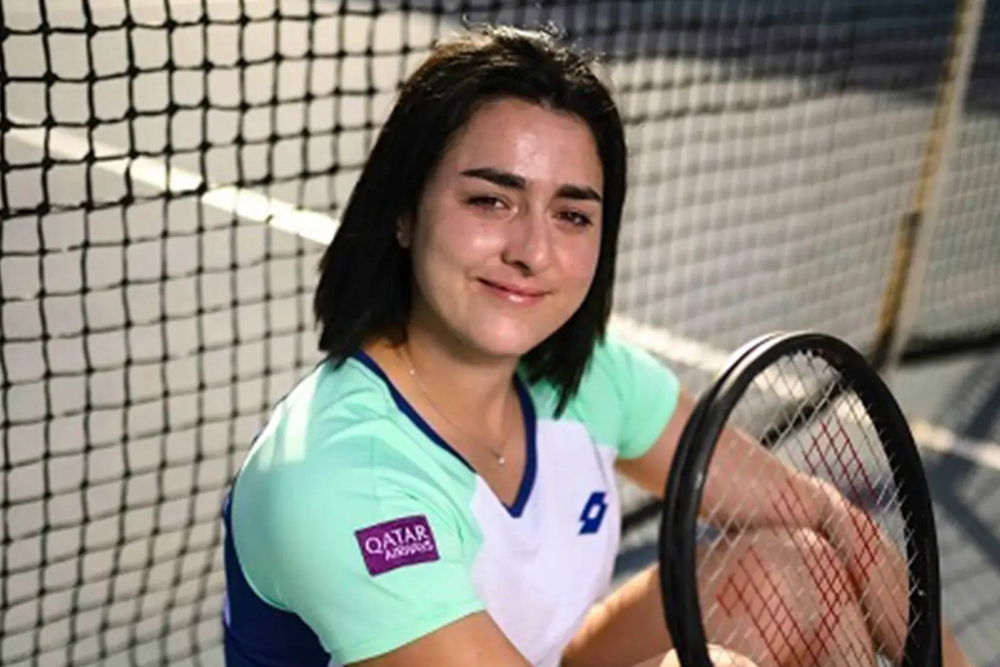 Arab tennis player, Ons Jabeur has become the first Arab player to secure a spot at the Grand Slam semi-finals in Wimbledon, following her win against Czech player, Marie Bouzkova in three sets on Tuesday.

The Tunisian tennis champ also won against Marie Bouzkova 3-6, 6-1 and 6-1 and will play Germany’s Tatjana Maria on Thursday. Following the match against Bouzkova, Jabeur, who is ranked 2nd in the world, said in an interview, “I am really, really happy especially that it happened on this court because I have so much love for this court. Hopefully the journey for me will continue. I knew she would make me work to win a point, she is a talented player and I am really happy I woke up in the second set and I played much better in the third set.” 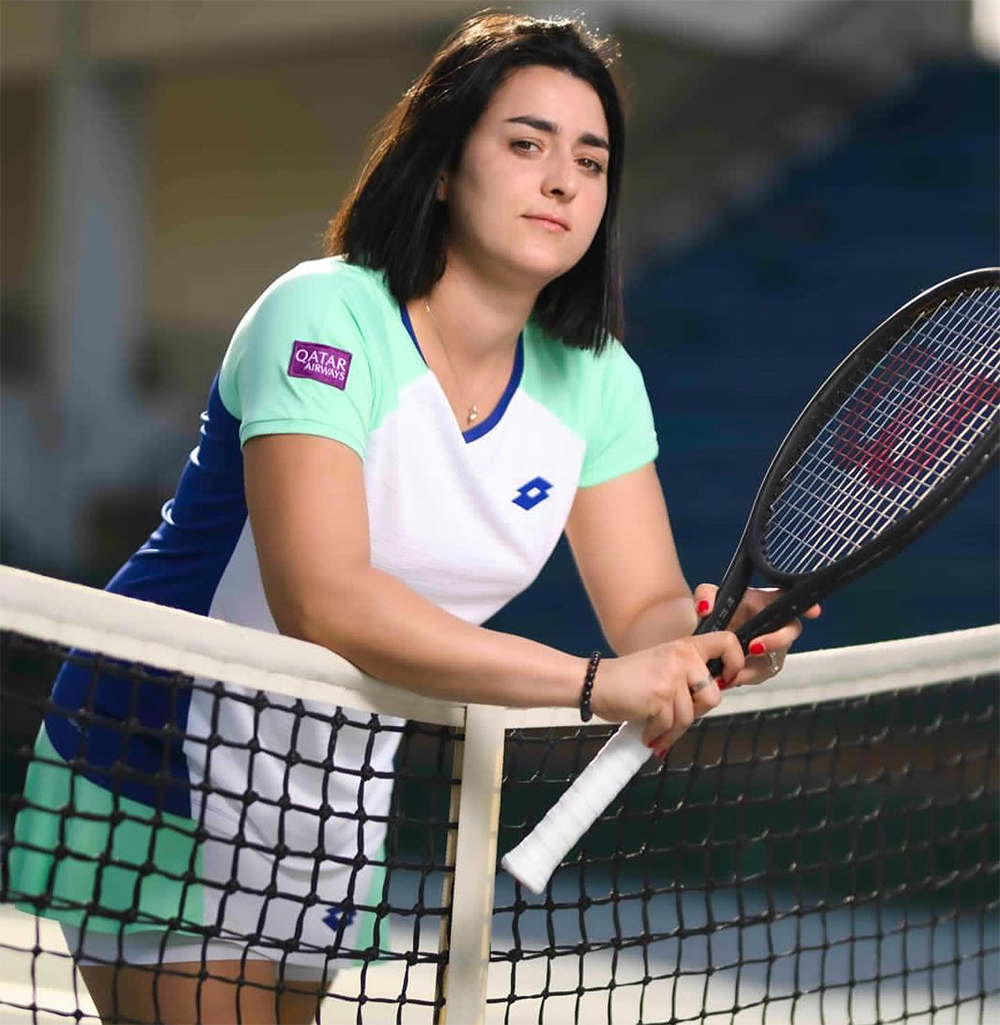 The 27 year old Tunisian tennis player also praised her opponent as she said, “It is going to be tough to play her, she is a great friend, I am really happy she is in a semi-final – look at her now, she is in a semi-final after having two babies, it is an amazing story.” Jabeur will be playing with Bouzkova for a spot in the final after the latter defeated fellow German player Jule Niemeier 4-6, 6-2, 7-5. 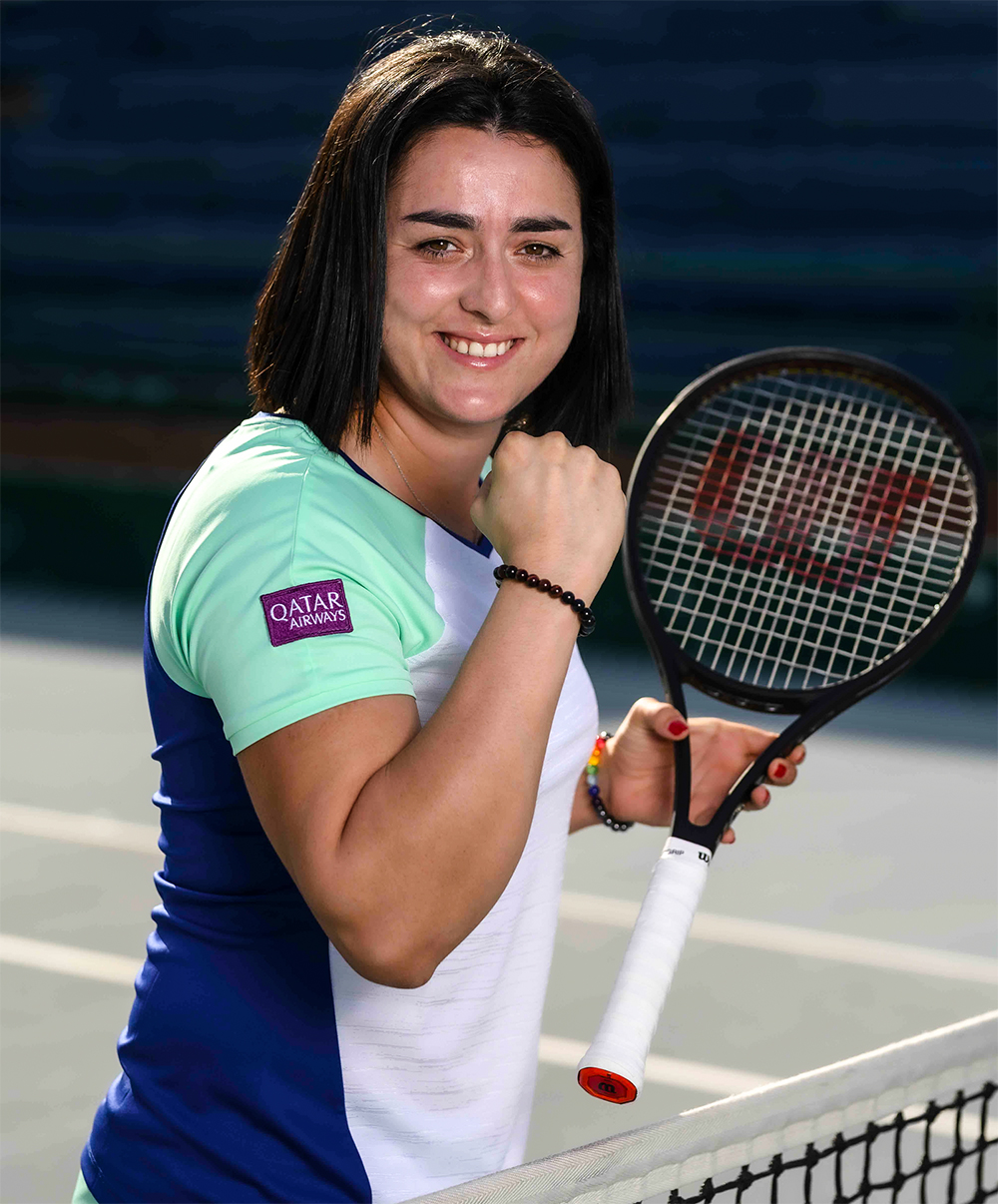 Also making history earlier this year, the Tunisian tennis professional won the biggest title of her career; the WTA 1000, in Madrid. Jabeur played against American sportswoman, Jessica Pegula, winning 7-5, 0-6, and 6-2 on Saturday May 7th 2022. Ons Jabeur’s win marked a historical milestone as she became the first Arab or African woman to win at the Women’s Tennis Association (WTA) 1000 event.