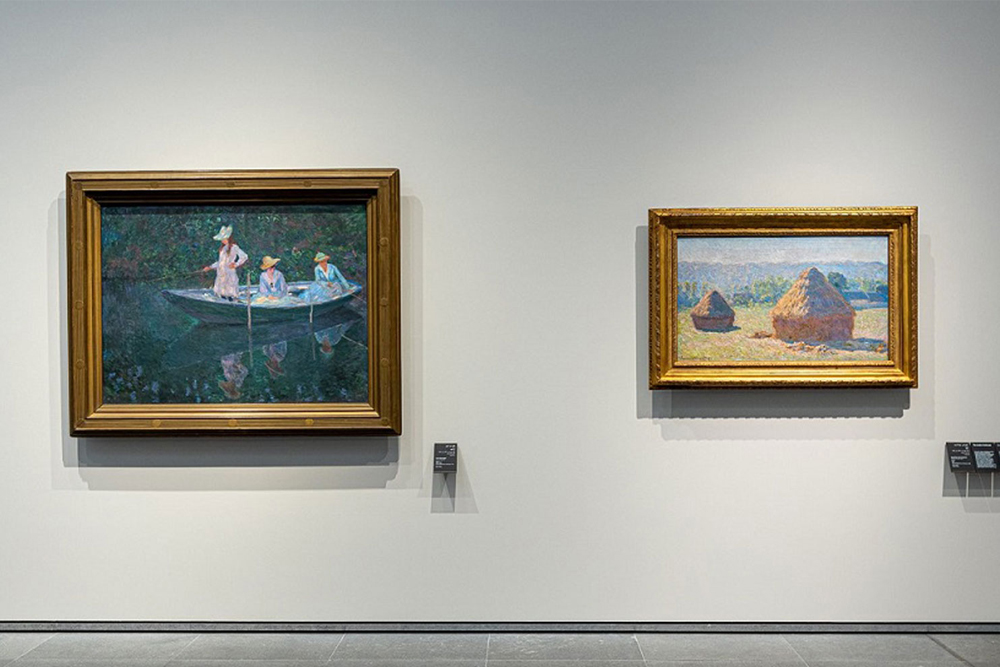 The Louvre Abu Dhabi has recently partnered up with Paris’ Musee d’Orsay for one of the most significant impressionist exhibitions to be hosted outside of France. Abu Dhabi’s iconic Louvre will be hosting, “Impressionism: Pathways to Modernity.” The forthcoming exhibition will run for a reasonable length of time as it is set to open on October 12th 2022 and come to a close on 5th February 2023, and will be showcasing over 150 impressionist style pieces of art, costumes, etchings, film and photography. The exhibition will explore why impressionism was seen as risqué in the 19th century.

Visitors will be in for a treat as they can immerse themselves in pieces by iconic impressionist artists such as Edouard Manet, Edgar Degas, Claude Monet, Camille Pissarro, Pierre-Auguste Renoir and Paul Cézanne. 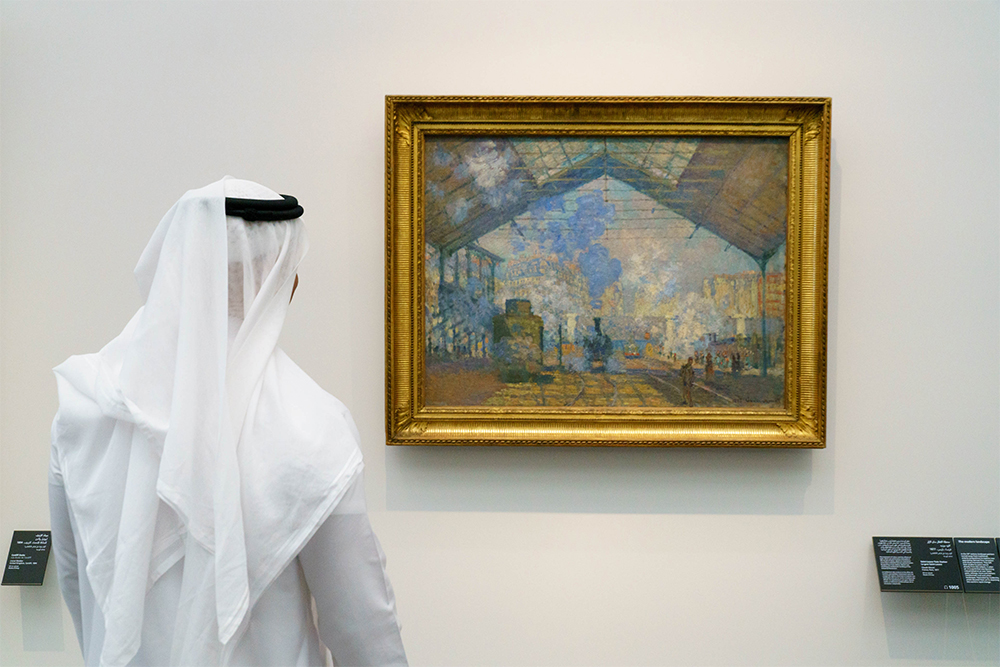 Impressionism was seen as a “rebellious” and was a radical artistic movement that began in the late 1800s and was an art form taken up by Parisian painters. Impressionists rebelled against “classical subject matter” and took a modern approach to their works that reflected the world around them.

Their work was often seen as “scandalous,” and one of those that caused much controversy when it was first exhibited at the 1865 Paris Salon was Manet’s “Olympia.” The “Impressionism: Pathways to Modernity” exhibition comes as the Abu Dhabi museum expands its international collection. Two loans have been made from the Philippines’ Ayala Museum – and are the first ever artifacts from the Philippines to be showcased there.

Available to view until June 2023, the items date back to the 10th-13th century. The first item is a gold cup that was recovered from Nabua in the Camarines Sur province of the Philippines. The second is funerary mask from the city of Butuan in the Philippines. The artifact was used to emphasize that “immortality is the universal hope of mankind when faced with death,” according to a statement from the museum. The mask is currently being exhibited with other artifacts items from the Levant and South America that share this concept and tradition.