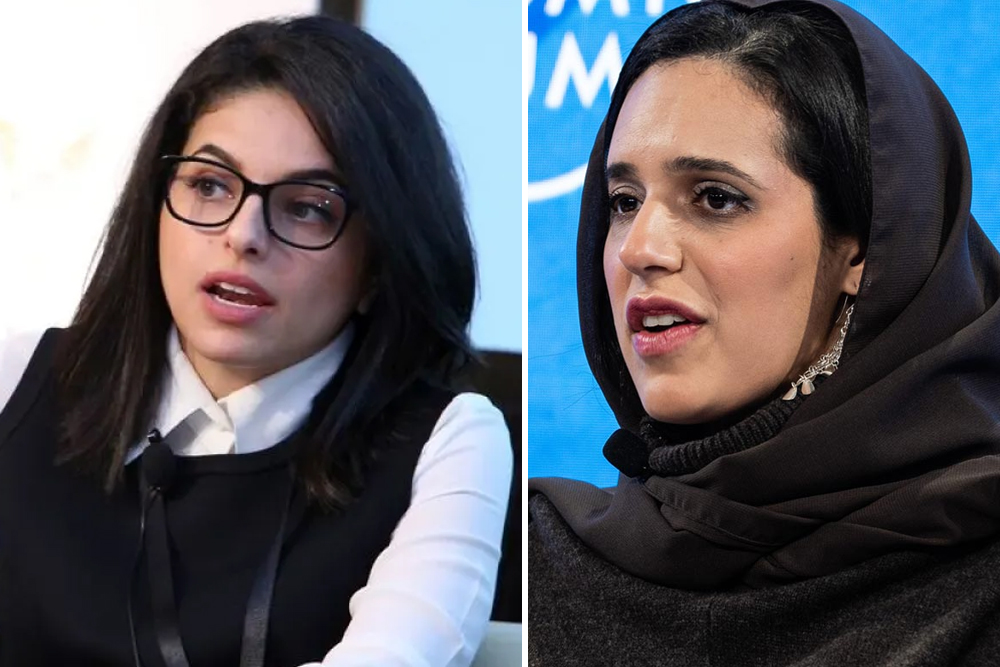 HRH Princess Bint Mohammed was previously appointed as a member of the board of directors of the General Authority of Civil Aviation (GACA), under which she served as representative of the Saudi Commission for Tourism and National Heritage (SCTH). Shihana Alazzaz is the General Counsel at the Public Investment Fund (PTF), having previously served as Head of Transactions. She is known as one of the first women in the Kingdom to be granted a license to practice law.

International artists such as James Turrell and Michael Heizer will permanently install their pieces in AlUla's Arts Valley, as well as Saudi artists Manal al-Dowayan and Ahmed Mater.https://t.co/LedmioNFmB

The appointments were among several decrees to be issued by HRH King Salman over the weekend. Others include the appointment of:
Dr. Bandar Al-Rasheed as secretary to HRH Crown Prince Mohammed Bin Salman; Ayman Bin Mohammed Al-Sayari as Deputy Governor for Investment and Research at the Saudi Central Bank (SCB); Dr. Khalid Bin Walid AlDhaher as Deputy Governor for Control and Technology at the SCB; Abdulaziz Bin Ismail Bin Rashad Trabzoni as advisor at the Royal Court; Dr. Rumaih Bin Mohammed Al-Rumaih as Deputy Minister of Transport and Logistics Services; Ihab Bin Ghazi Al-Hashani as Deputy Minister of Municipal, Rural Affairs and Housing; Abdulaziz Bin Hamad Al-Rumaih as Deputy Minister for planning and development at the Ministry of Health; and Ahmed Bin Sufyan Al-Hassan as Assistant Minister of Transport and Logistics Services.

Electric vehicle owners will benefit from 12 new charging stations to be installed across KSA's Madinah.https://t.co/ZAiKIWE9ml

In addition, HRH Prince Abdulrahman Bin Mohammed was relieved of his position as Secretary General of the Council of Ministers, but was simultaneously appointed as advisor at the Royal Court with the rank of a minister.