KSA is One of World's Largest Surveys of Wildlife Ecosystems 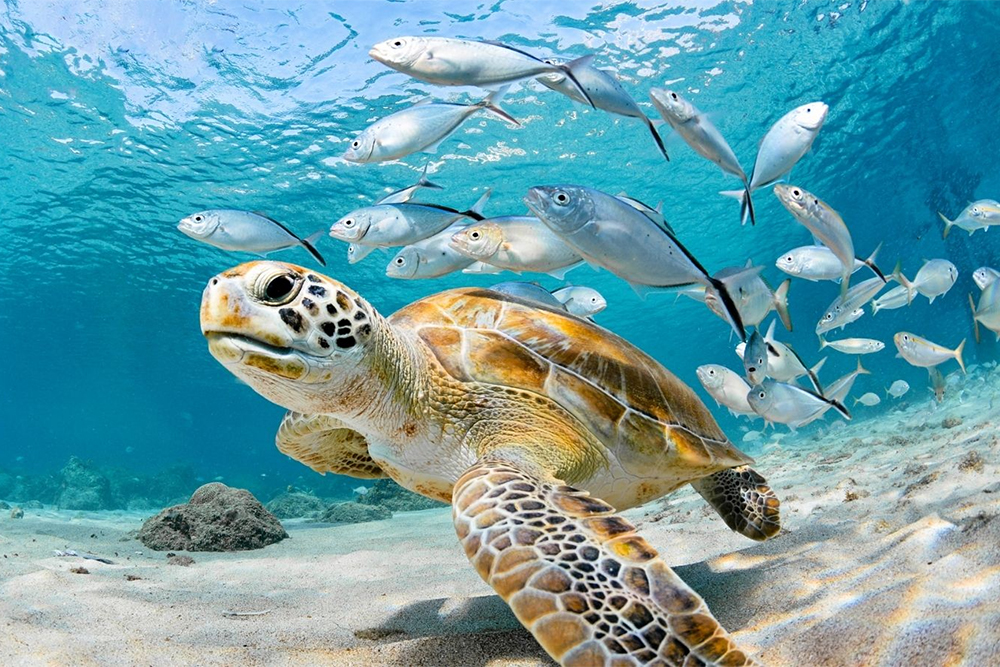 The Red Sea Development Company (TRSDC), in Saudi Arabia, has revealed its findings following months of surveys in and around the Red Sea. The findings were presented at the UN World Ocean Conference in Lisbon, Portugal, in presence of world's scientists and experts aiming to protect the world's oceans.

TRSDC is involved in developing Saudi Arabia's Red Sea area for tourism and residency, while also committed to sustainability. For eleven months, it carried out research within the area, including surveys on local wildlife and natural habitats. In fact, they're considered to be the world's largest surveys of their kind.

We are collaborating with the Saudi Wildlife Authority and @Smithsonian Institution to #SaveTheAsirMagpie from extinction, a mysterious #bird that is found only in #Saudi_Arabia. Sadly, only around 100 pairs of Asir magpies remain.https://t.co/7bUMvWQIhB pic.twitter.com/cw5lIdfmBe

The surveys touch on several known species and vegetations within the area, including endangered species such as Halavi Guitarfish, Hawksbill Sea Turtle, Sooty Falcon, and a 600-year-old coral colony. Furthermore, in June 2022, one of the surveys led to the discovery of fossils belonging to a now extinct species of marine reptiles.

These surveys carried out by TRSDC are in line with Saudi Arabia’s larger efforts to focus on research. In fact, this week, His Highness Crown Prince Mohammed Bin Salman also announced plans for research and development for the next two decades.

"This would enhance the Kingdom's global competitiveness and leadership role, keeping pace with the directives of the Kingdom's Vision 2030, and strengthen [the] Kingdom's position as the largest economy in the region," he was quoted by the Saudi Press Agency (SPA). His Highness is the current chairman of the Supreme Committee for Research, Development, and Innovation.

Protection and repopulation efforts for wildlife in Saudi Arabia are ramping up, including a gene bank for genome conservation of species that will be established by 2026. #SaudiGreenInitiative pic.twitter.com/o18saxlrWt

As it stands, the spending cost is said to reach up to 2.5 percent of the Kingdom's overall GDP by 2040, but Saudi Arabia also stands to add SAR60 billion into the economy by the same year. This will also lead to new job opportunities for scientists and innovators.