Following an improved economy due to increasing oil prices, Saudi Arabia has recorded its lowest female unemployment rate in the Q1. It is reported to be the lowest in 20 years as the Kingdom saw an increase in women’s economic activities, putting the number at 33.56 percent. Currently, the unemployment number sits at 20.2 percent compared to 22.5 percent in Q4 2021.

In fact, this comes as Saudi Arabia is committed to female empowerment as part of its Vision 2030 program. Following a royal decree by His Highness Crown Prince Mohammed Bin Salman, social reforms and new opportunities were introduced in an effort to encourage women to enter the workforce. In the past two years, the number of women involved in economic activities increased from 20 percent to 33 percent, beating expectations set by the National Transformation Program by a decade. 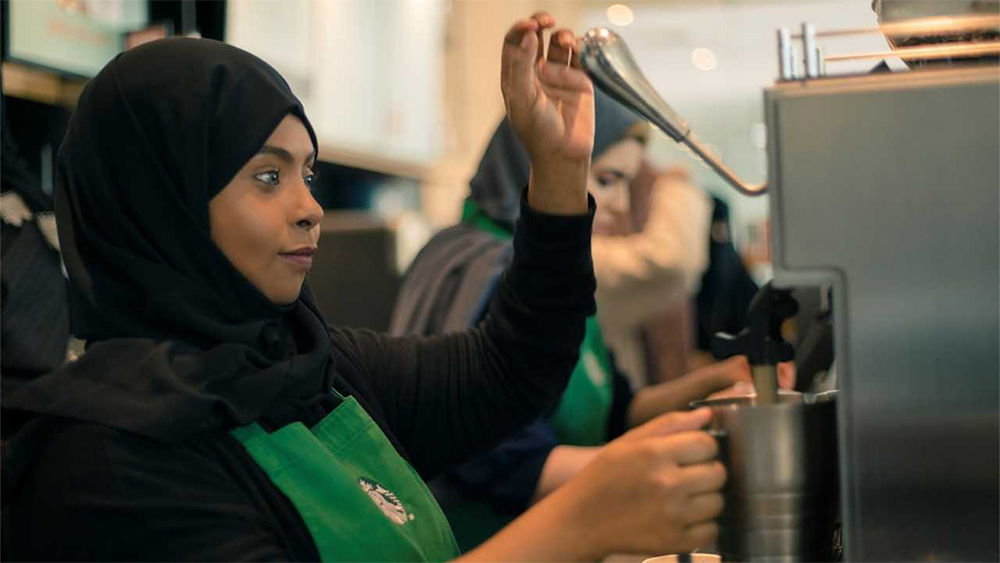 At the annual meeting of the Executive Council of the United Nations Women and Gender Equality (UN-Women), Mohammed Al-Ateeq, the charge d'affaires of Saudi Arabia’s permanent delegation to the UN, emphasized the Kingdom’s continuous commitment to female empowerment. On behalf of Saudi Arabia, he also expressed his appreciation of the report issued on the implemented Strategic Plan 2018-2021 by UN-Women.

Simultaneously, Vision 2030 is paving career paths for its youth through education, and by creating new job opportunities in the private sector. For instance, Tarjama, Ureed, and Future Work have signed a Memorandum of Understanding (MoU) aimed at promoting freelance across the Kingdom.