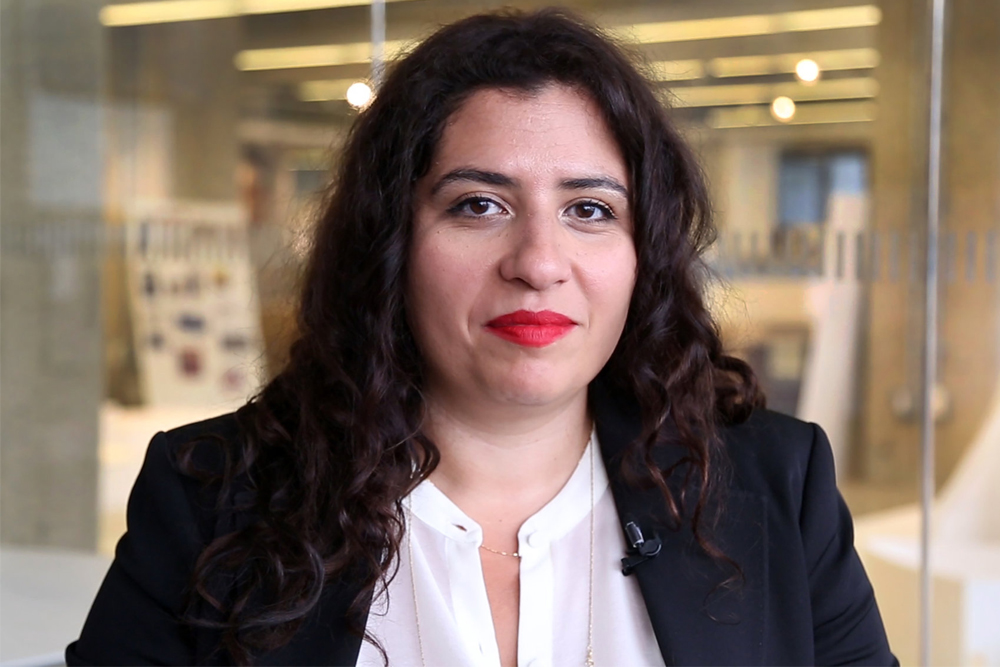 As an independent curator and art historian, Reem Fadda is best known for managing exhibitions focusing on art and geopolitics in the Middle East. With over 10 years of experience in her field, she is also the Director of the Cultural Foundation, at Abu Dhabi's Department of Culture and Tourism, having worked for several other organizations prior. For her work, she won the 8th Walter Hopps Award for Curatorial Achievement in 2017.

Fadda was born in Kuwait in 1979, but is currently based in Abu Dhabi, the United Arab Emirates (UAE). In 2002, she obtained a B.A. in English Language and Literature from Birzeit University, in Ramallah, Palestine, and an M.A. in Curating from Goldsmiths College, London, in 2005. Through a Fulbright scholarship, in 2008, she went on to pursue a PhD at the Department of History of Art and Visual Studies, at Cornell University, in Ithaca, U.S.A.

After her studies in London, in 2005, she began building her career as Director of the Palestinian Association for Contemporary Art (PACA). Since then, she became the Academic Director for the International Academy of Art Palestine, which she co-founded in 2006, and had also worked as Associate Curator of Middle Eastern Art, Abu Dhabi Project at the Guggenheim Museum in 2010.

Throughout her career, she has curated several exhibitions across the region, and also in Europe. This included the UAE Pavilion at the 55th Venice Biennale in 2013, the 6th Marrakech Biennale in 2016, "Tahya Al Quds" (meaning "Jerusalem Live") at the Palestinian Museum, Birzeit in 2017, and "Fruit of Sleep," at Sharjah Biennial 13: Act II, at Beirut's Sursock Museum.

Of course, with the COVID-19 pandemic, restrictions put a hold on art exhibitions and biennials across the region, especially in 2020. However, it also served as an opportunity for Fadda to try out new innovations such as going virtual, hence reaching out to a wider audience.