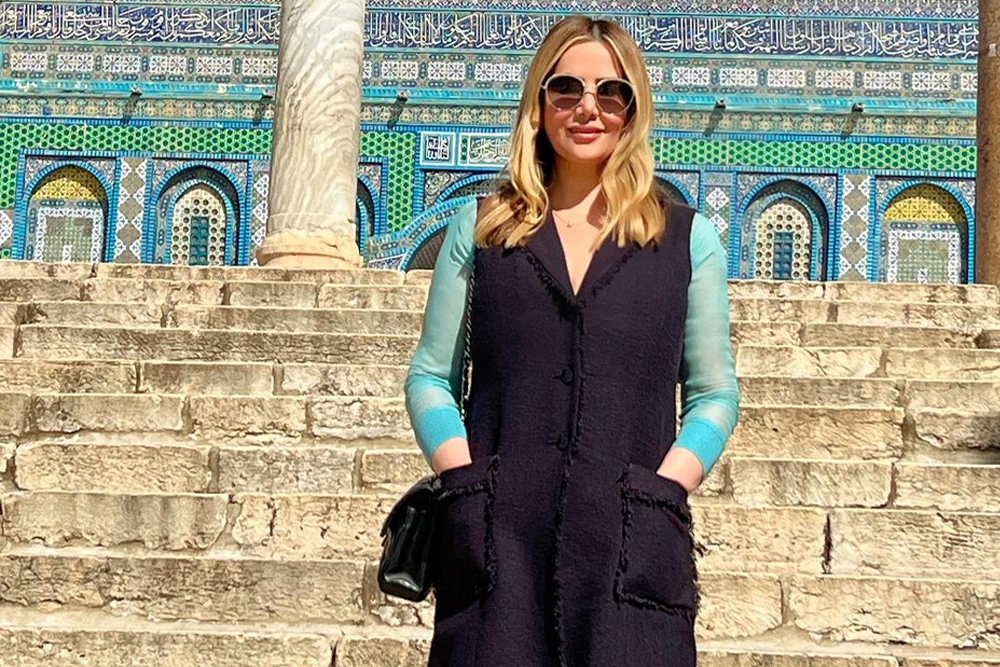 Lama Bazzari is a Palestinian founder, and CEO of several companies across the Middle East, the Americas, and Asia. Going by her motto "Investing in people and impact," she also delves into philanthropy by providing funds to empower women-led start-ups, as well as providing mentorship to entrepreneurs from marginalized groups. Recognizing her accomplishments, she was named one of Forbes Middle East's "Top 100 Most Powerful Arab Women" for over three consecutive years, and "Business Women of the Year" by Arabian Business.

Prior to launching her companies, however, Bazzari would pursue journalism right after her higher education. For a while, she worked for the US-based UPI newswire before working for C-SPAN. During her time in journalism, she worked closely with veteran White House reporter Helen Thomas, and her time at C-SPAN would give her the skills required to launch her own companies.

In fact, one such company under her portfolio is the beauty brand NStyle. In 2001, she moved to Bahrain for a year due to marriage, which inspired her to start her own business by testing the concept within the Gulf nation. Presently, NStyle is headquartered in Dubai, the UAE, with branches across Kuwait, Jordan, and Canada.

In 2005, Bazzari would become the proud owner of BICE Restaurant Group. Founded in 1926, BICE is one of the most reputable restaurant networks in Italy, hence purchasing it helped in diversifying Bazzari's portfolio. The restaurant currently has branches in the Middle East, Asia, and the Americas.

In 2010, Bazzari launched LB Advisory in Palestine. As its CEO, her impact investment fund helps empower Palestinian refugees and women-led start-ups, hence encouraging enterprises, job creations, and female empowerment in affected communities. In addition, she became an author of not-for-profit publications such as "Craving Palestine." As the name implies, her cookbook introduces readers to Palestinian recipes, with all earnings being used to fund healthcare, and education for children in Palestinian communities.

Indeed, Bazzari has become a role model for aspiring female entrepreneurs across the region. In addition to being a businesswoman, she is also a sought-after speaker, and mentor at prominent business, industry, and entrepreneurial conferences.