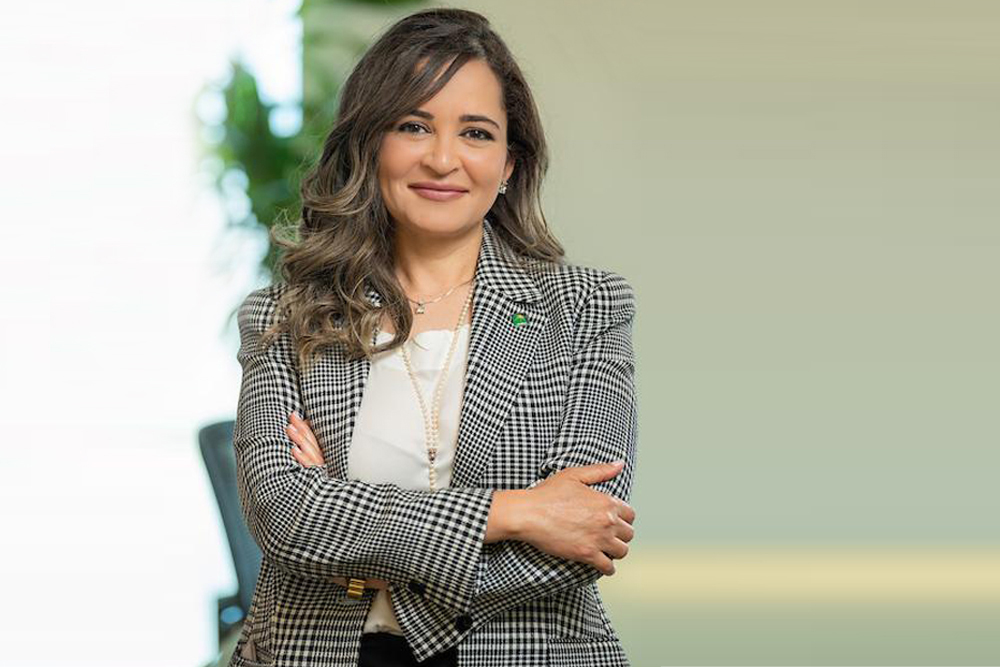 Sheila Alrowaily has become the first woman to join the Saudi Central Bank's (SAMA) board of directors. The former executive at Saudi Aramco brings with her over 20 years of experience in trading and investment, with her new position being seen as a growing trend of female leaderships in finance across the Kingdom.

Following her appointment, Alrowaily credited the Custodian of the Two Holy Mosques on its commitment to boosting female leadership positions in the financial sector. As part of its Vision 2030 program, Saudi Arabia is encouraging women to take part in economic activities, with recent numbers putting the estimate at 35.6 percent. 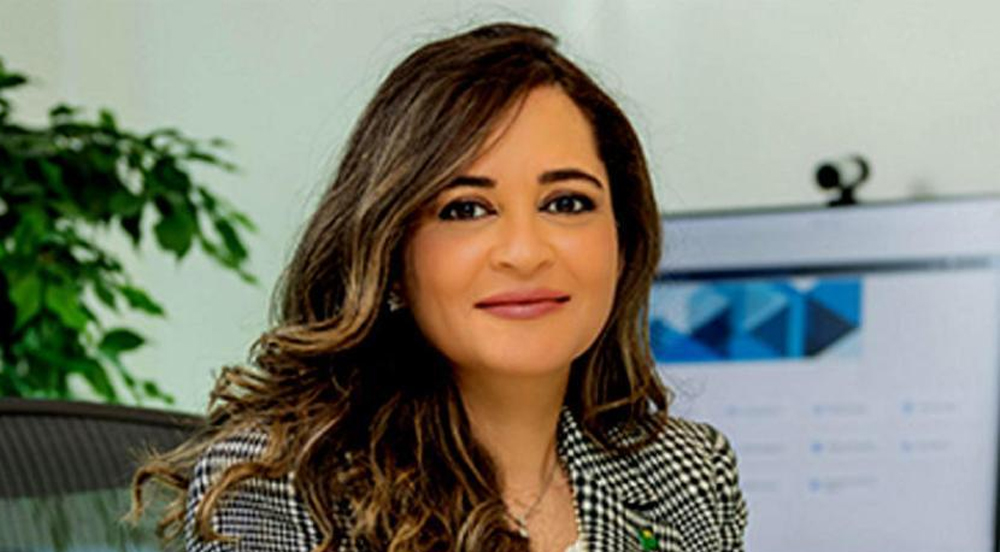 Furthermore, recent statistics showed an equal number of men and women, out of 2 million Saudi Arabians, in the workforce, with a recent report by PricewaterhouseCoopers (PWC) stating that an increase in female employees could boost the region's overall GDP by $2 trillion.

Alrowaily holds a bachelor's degree in interior architecture from King Faisal University, and an MBA from American University of Beirut. This is in addition to obtaining an MBA in Business at MIT Sloan School of Management in 2017. She joined Saudi Aramco in 1998 where she would take on various positions at the company, starting off as the company's Money Market Trader before becoming Head of Portfolio Management in 2008, and Director of Investment Management Department in 2009. 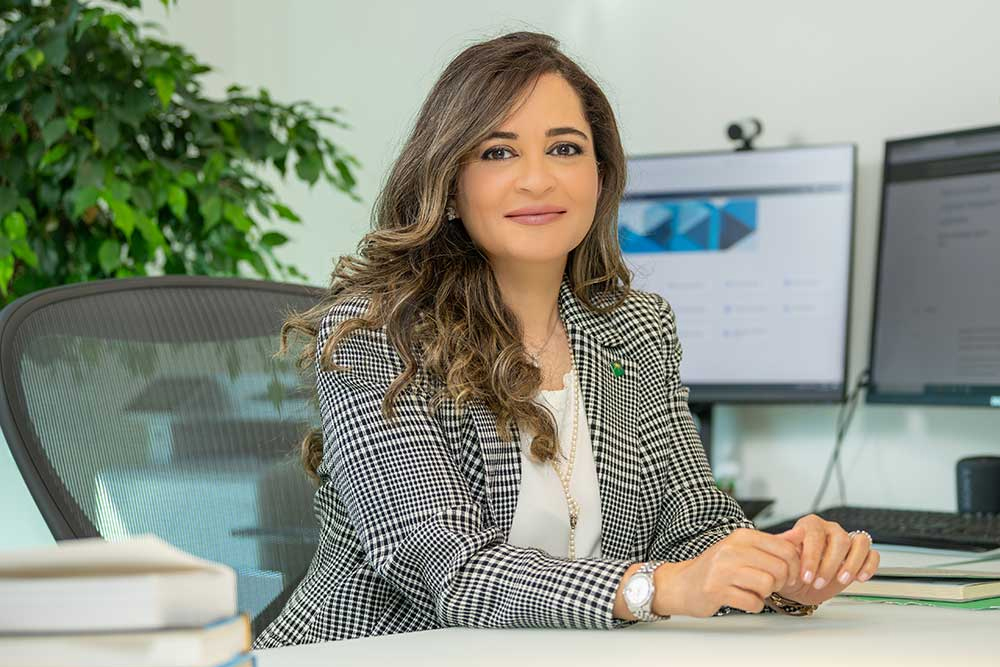 "Throughout my years of employment, I was a member of the company's Diversity and Inclusion Steering Committee, a council that assists in devising corporate policies, in addition to supporting the admission of more women into leadership positions," Alrowaily commented about her career with Saudi Aramco.