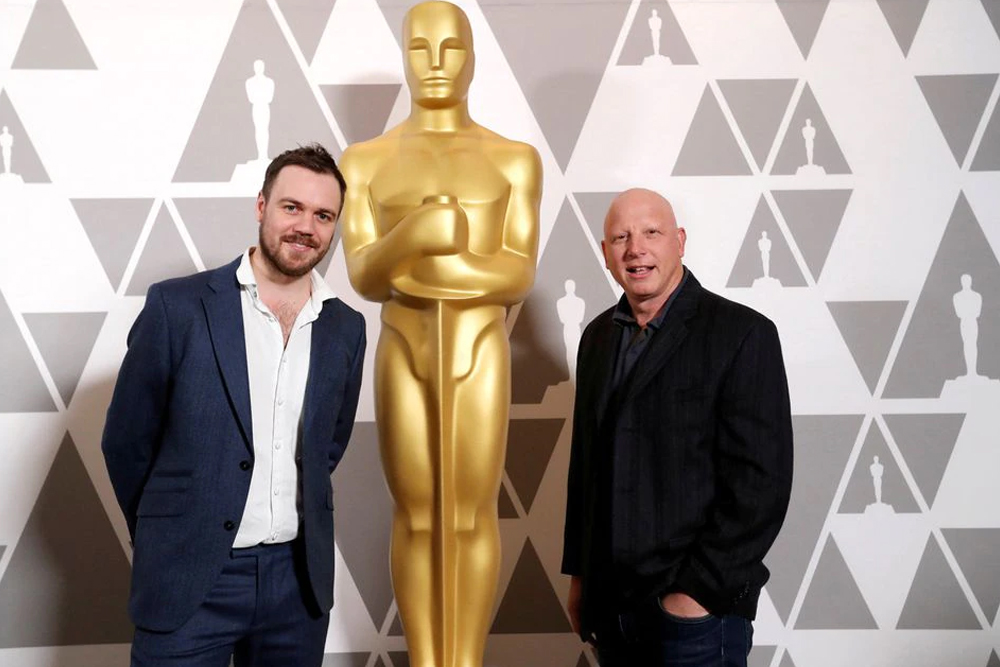 Oscar-nominated director Ed Perkins trawled through hundreds of hours of footage of Princess Diana in search of moments he hoped would offer new perspective on her life and public image, 25 years after her death. His new film "The Princess" relies entirely on archive video to trace Diana’s life from a timid teen to her death on Aug. 31, 1997, aged 36, and the unprecedented scenes of mourning that ensued.

In eschewing interviews and retrospective analysis traditionally used as the narrative tool in documentaries, Perkins said he hoped to explore the complicated relationship between Diana, the media and the public and elicit an emotional response from audiences. "Our hope was to use the archive as a kind of time machine to take audiences back into our collective pasts and allow them to relive the story," he told Reuters. 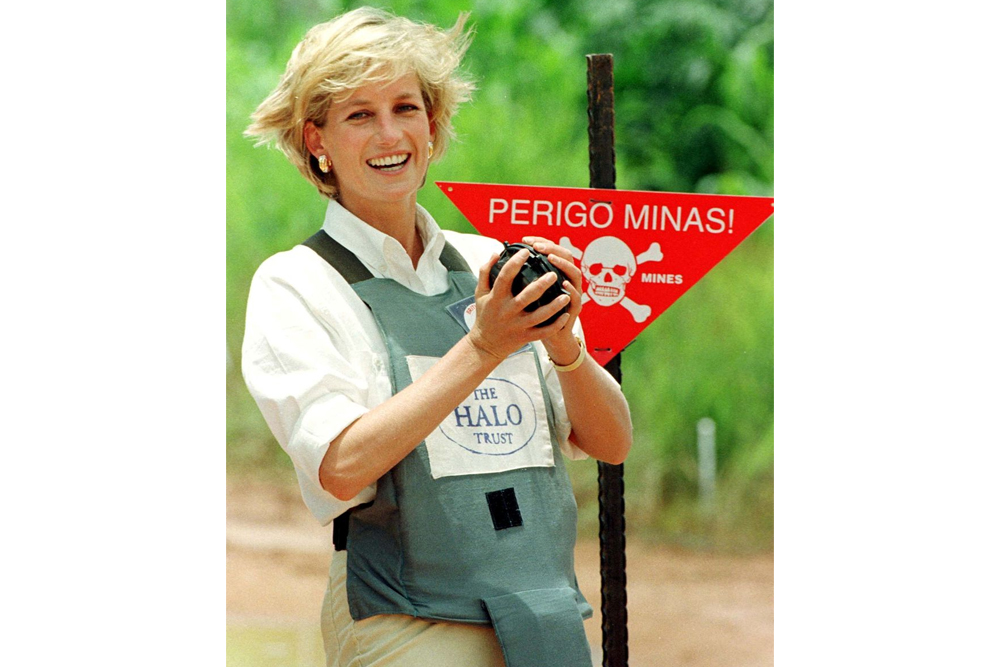 Perkins, who was 11 when Diana died and remembers the confusion he felt over the outpouring of emotion, said he hoped his style of filmmaking would encourage audiences to reanalyse their own relationship with the princess.

"The thing that's most interesting for me is what was our role in this? What was our active role in the story? What was our complicity?" said Perkins, who earned a 2019 Oscar nomination for the documentary short "Black Sheep."

"The part of the Diana story of this puzzle that I felt was less explored and more interesting for me was, what does Diana's story say about all of us? And so that's the whole approach here, to kind of immerse audiences in this present tense unfolding, to never let you escape from the archive, to take you back into these moments in all our lives."

Diana had just turned 20 when she married Charles in 1981 and became the subject of global admiration and scrutiny. The collapse of their marriage, which she blamed on Charles' lover and future wife, Camilla Parker Bowles, only fuelled media and public interest in Diana, who died when a limousine in which she was riding crashed in a Parisian tunnel as she fled the paparazzi.

"The Princess" will be released in theatres in Britain on June 30.