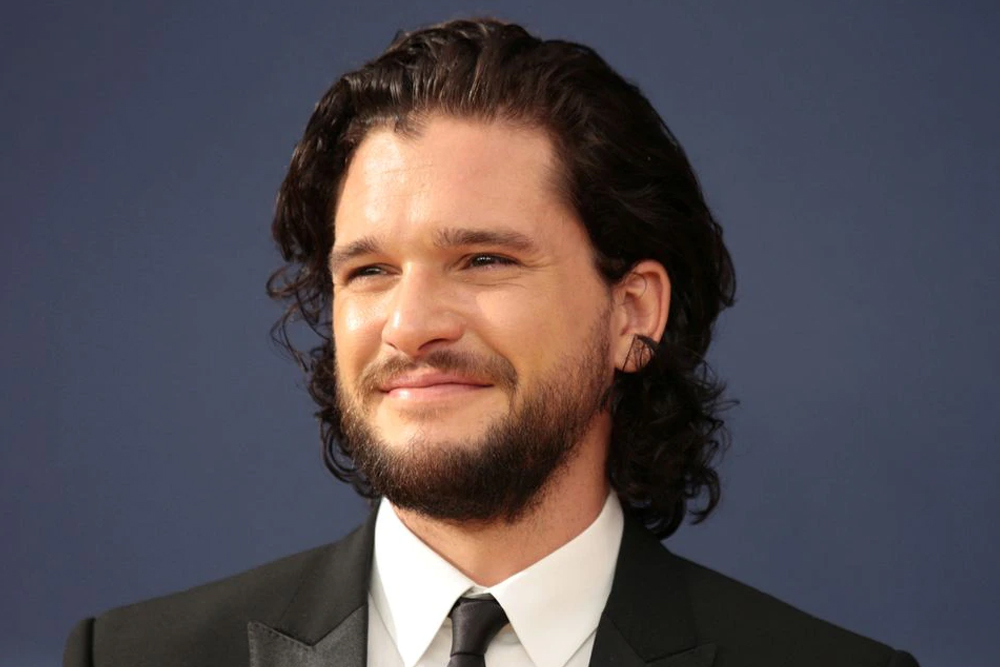 Kit Harington is involved in a "Game of Thrones" spin-off about his character Jon Snow, the actor's co-star on the hit fantasy television series has said.

In an interview with Britain's BBC, actress Emilia Clarke was asked about a report in industry publication The Hollywood Reporter last week, which stated that U.S. network HBO was in early development for a spin-off show with character Jon Snow at the helm.

It said Harington, who played the character on all of "Game of Thrones" eight seasons, was "attached to reprise the role should a series move forward". 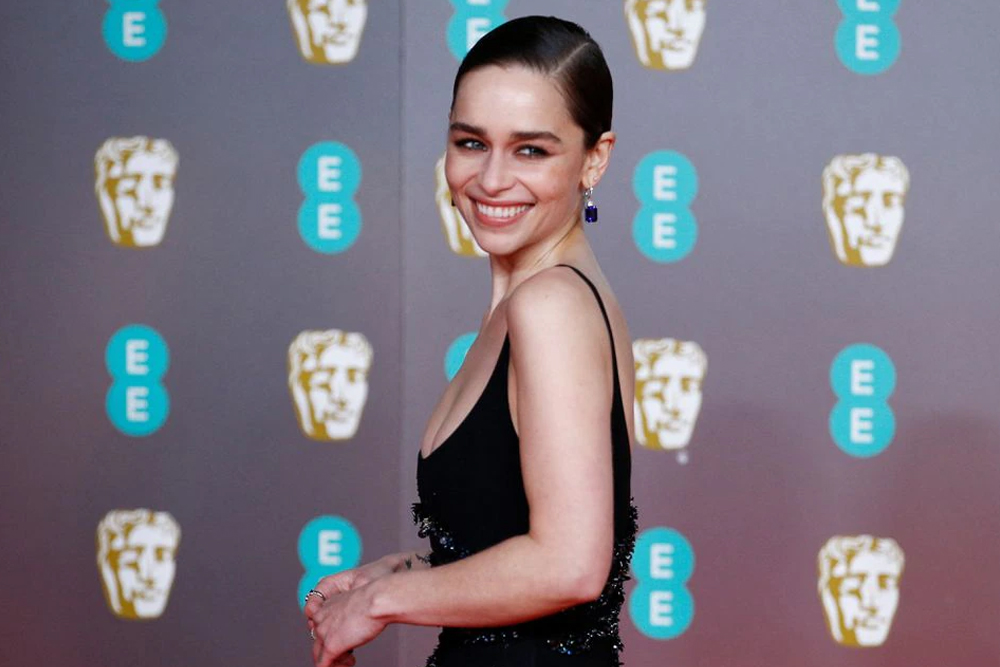 "He has told me about it. And I know it exists. It's happening," Clarke, who played Daenerys Targaryen on "Game of Throne", told the BBC.

"It's been created by Kit as far as I can understand, so he's in it from the ground up. So what you will be watching, hopefully, if it happens, is certified by Kit Harington."

A representative for Harington, 35, was not immediately reachable for comment.

Based on the "A Song of Ice and Fire" novels by American author George R.R. Martin, "Game of Thrones", first aired in 2011, becoming a global phenomenon. The award-winning HBO series wrapped up in 2019 with a finale that divided fans.

Prequel "House of the Dragon", which is set 200 years before the original series, is scheduled to premiere in August.

Asked by the BBC if she would consider featuring in a "Game of Thrones" spin-off, Clarke said: "No, I think I'm done."

The actress, 35, will make her London West End debut next week in a new adaptation of Anton Chekhov's "The Seagull".