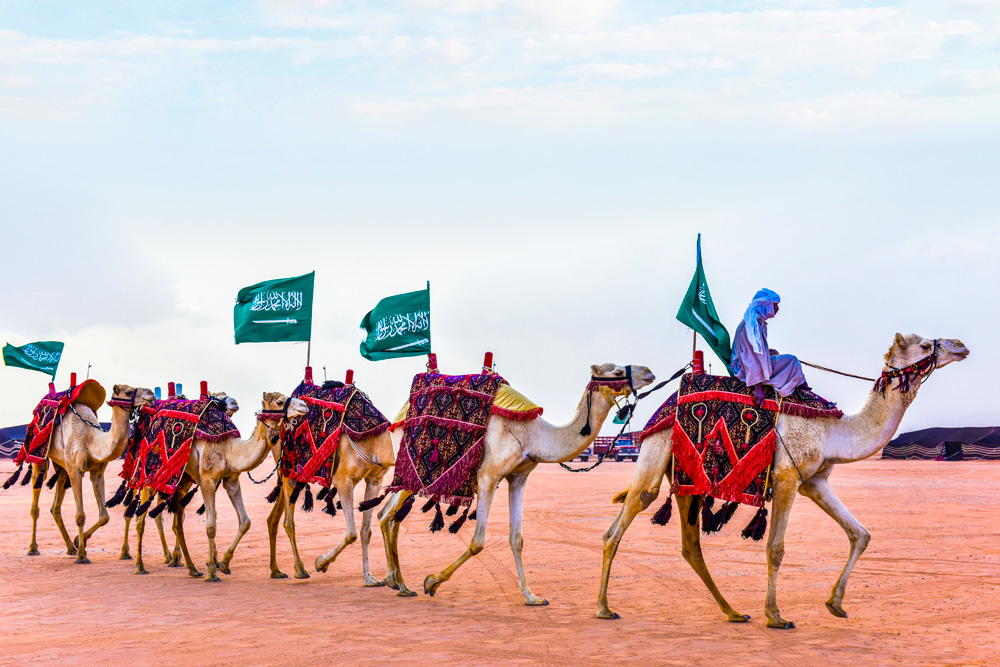 On June 22nd 2022, one of Saudi Arabia’s national symbols was celebrated on a global scale: World Camel Day.

For thousands of years, especially in the Middle East, Africa and South Asia, camels have been integral to ancient cultures, and are still very much an important part of Middle Eastern culture today as they are celebrated with beauty contests and sporting events such as races. 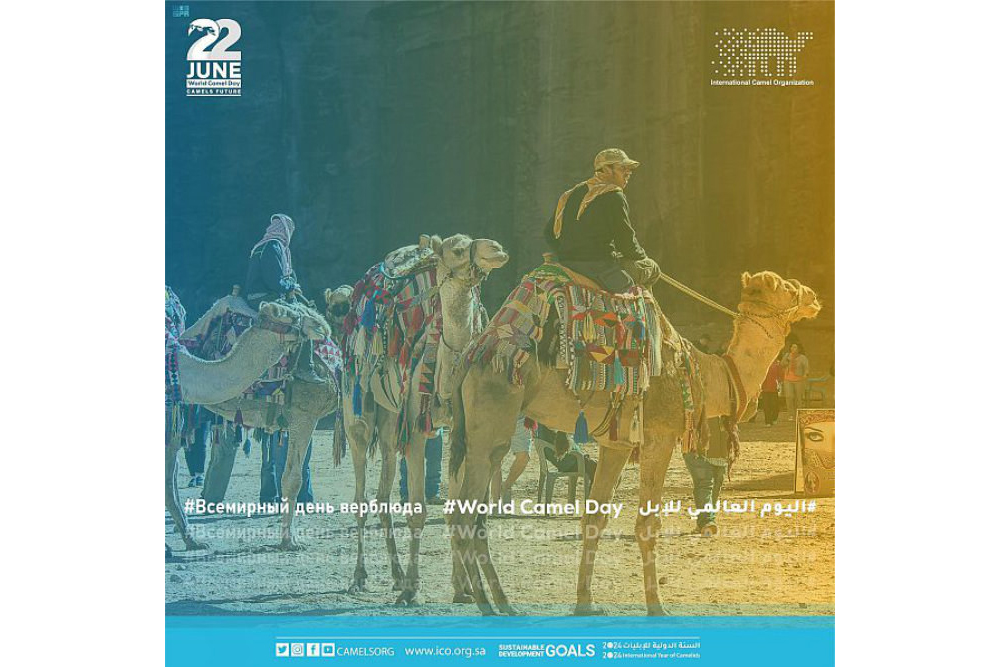 Annually, 22nd June, is the day camels are celebrated all over the world and raises awareness about the future of the species, its history and how their living environments can be maintained and improved, as well as the ways in which camels also produce products, from leathers to using their milk for drinking or beauty products.

Chairman of the Saudi Camel Club, Fahd bin Hithleen, commented on the importance of the camels’ role especially within the kingdom. He also founded the International Camel Organization, and said that the organization has been educating people on the importance of camels in Saudi Arabia and why they should be cared for. 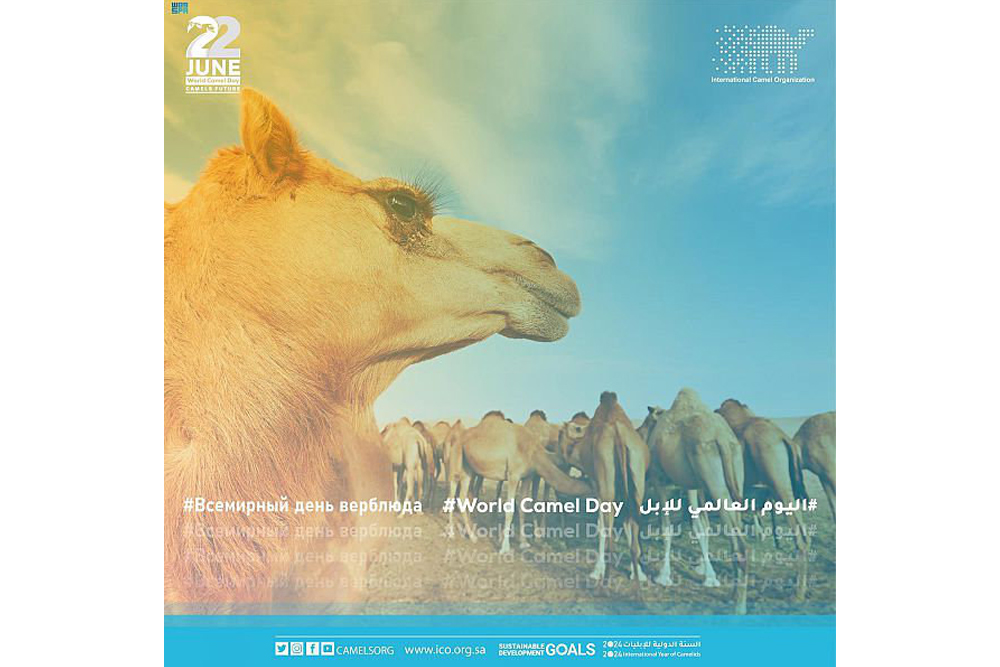 The Saudi Camel Club aims to highlight World Camel Day by connecting owners in the Kingdom with other camel breeders and owners from all over the world in a bid to encourage international participation in the King Abdulaziz Camel Festival. In past editions of the festival, there have been participants from America, Mexico and France.

Bin Hithleen also added that the Saudi Camel Club has been pioneering a “prosperous economic sector that reflects on camel owners, opens large markets for them, as well as providing veterinary equipment and preserving rare breeds.”

With camels having played a major central role in the economy and culture of the numerous civilizations of people to date, especially in the Arabian Peninsula for thousands of years, historical artefacts prove their importance.
Abdullah Alsharekh, who works in the department of archaeology at King Saud University, told a local publication, “The camel was a survival tool for the residents of Arabia and its desolate land. It was a source of food, a means of transport, and a vehicle used in warfare and hunting expeditions.” He added, “A camel was sculpted in its natural size in Al-Jouf region, which came to be regarded as possibly the earliest life-sized sculpted camel in the world.” 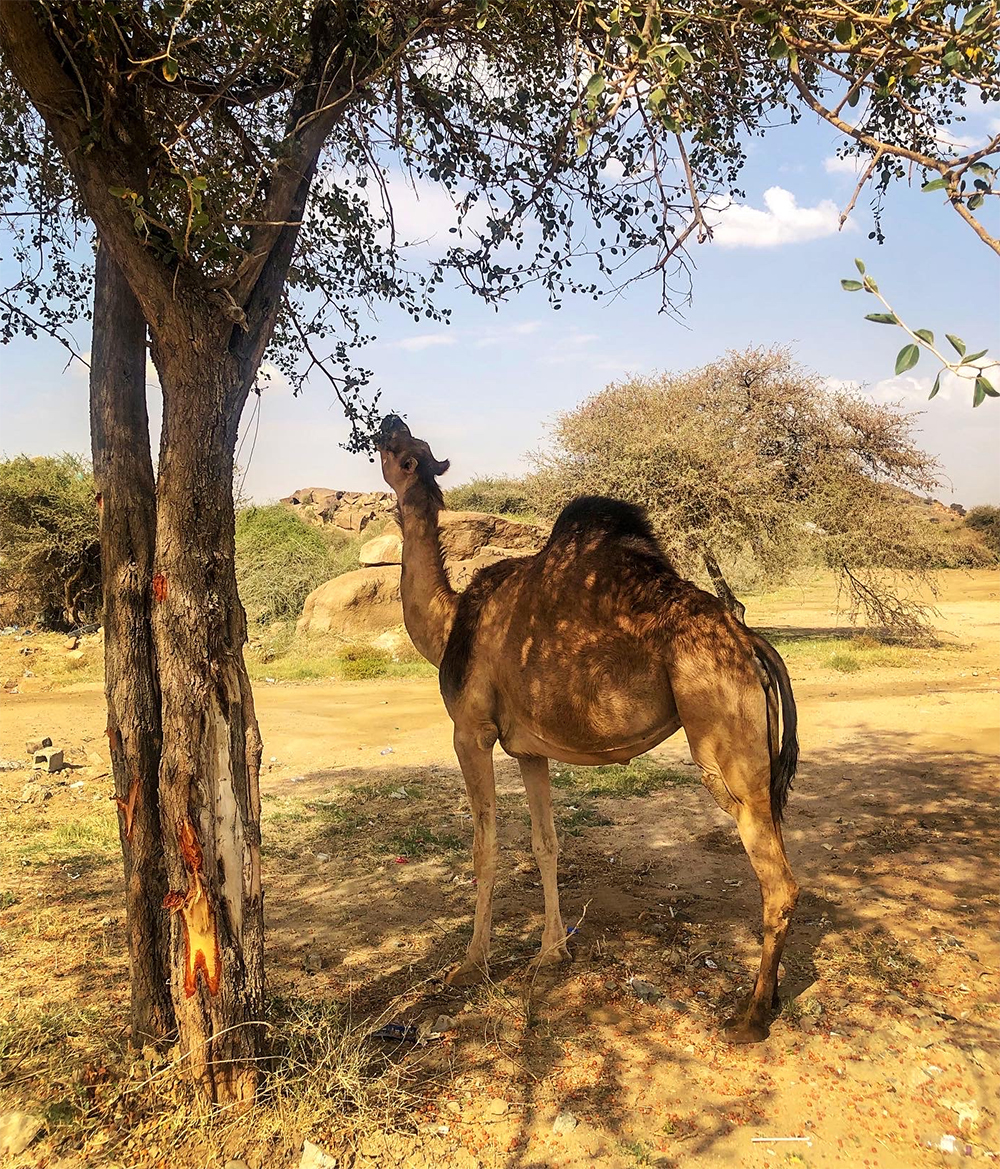 Historical artefacts across mountains in Saudi Arabia include thousands of rock art engravings that convey camels and their uses for travelling, trade and more. Today, in 2022, camel herding is still an important part of the Arab culture as in many desert regions, they are still a source of income supplying meat, traditional crafts and more.