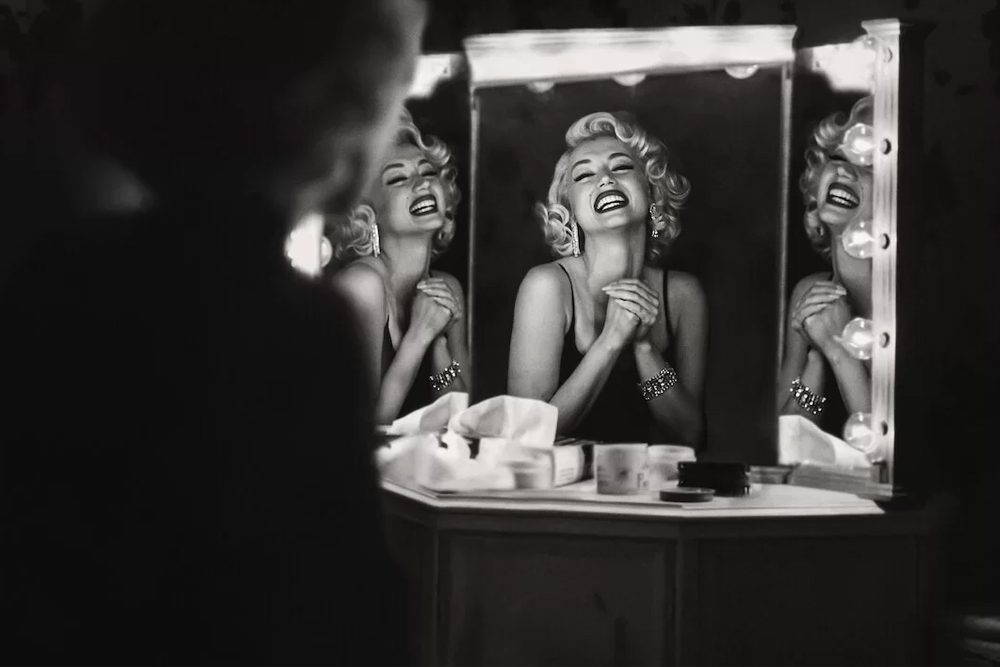 We’ve all heard the Marilyn Monroe story, especially about her affairs with the American president of the time, her infamous style, iconic blonde hair, and most recently her name has been hot on everyone’s lips since Kim Kardashian squeezed into the late actress’s dress she wore to sing “Happy Birthday Mr. President” in to the Met Gala In May 2022. 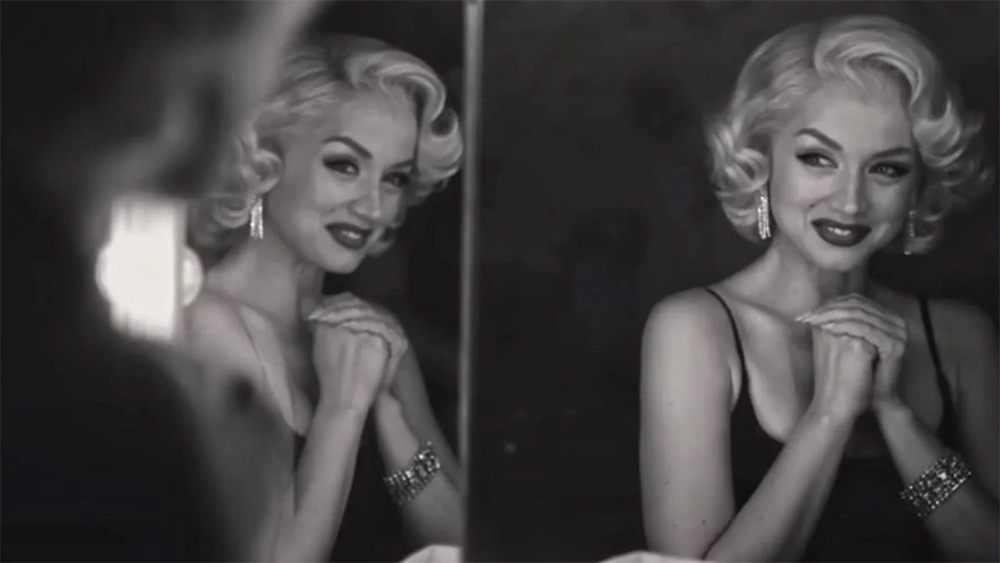 With so many biopics and documentaries about Monroe’s life, how much more could we possibly need to know about her career and mysterious death?
Playing Marilyn Monroe in any capacity is quite the feat for any actress, and Netflix’s highly expected biopic, “Blonde,” originally a novel written by Joyce Carol Oates in 2000, is soon to be released- despite being delayed a little. Ahead of it hitting the streaming platform, this is what we know about the upcoming movie so far. 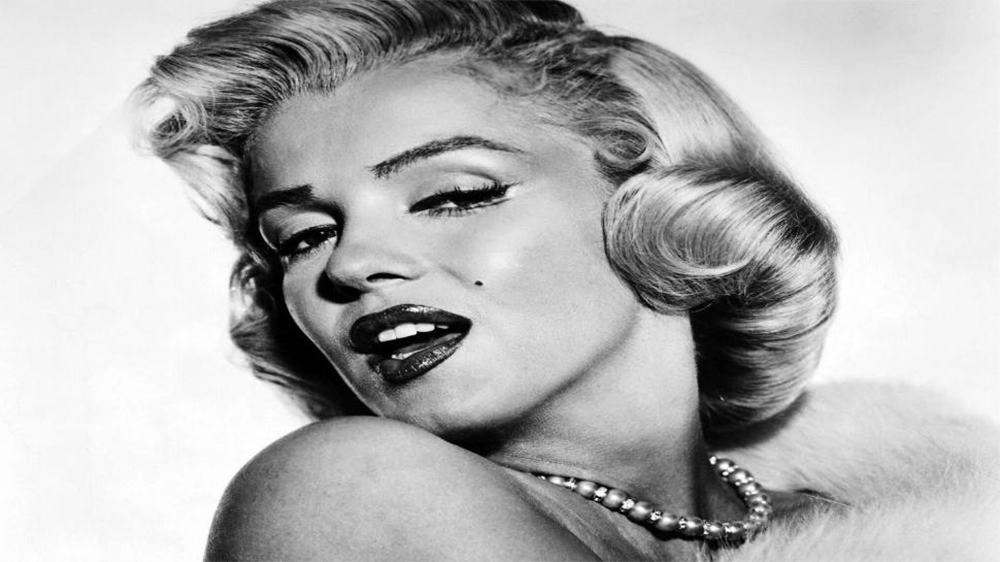 The film is expected to be rather haunting if the trailer is anything to go by. Last week, Netflix had released a minute long trailer, opening with the depiction of Monroe, played by Ana De Armas, crying at a dressing table with an assistant wiping her tears. In the next shot there are flashing lightbulbs and an ominous version of a song Marilyn Monroe was famed for, “Diamonds Are A Girl’s Best Friend,” with images of her infamous white dress blowing in the breeze, a scene of her arriving at a premiere, and another doing her iconic, open, red lipsticked laugh in the mirror – with a release date of September 23rd for the film. 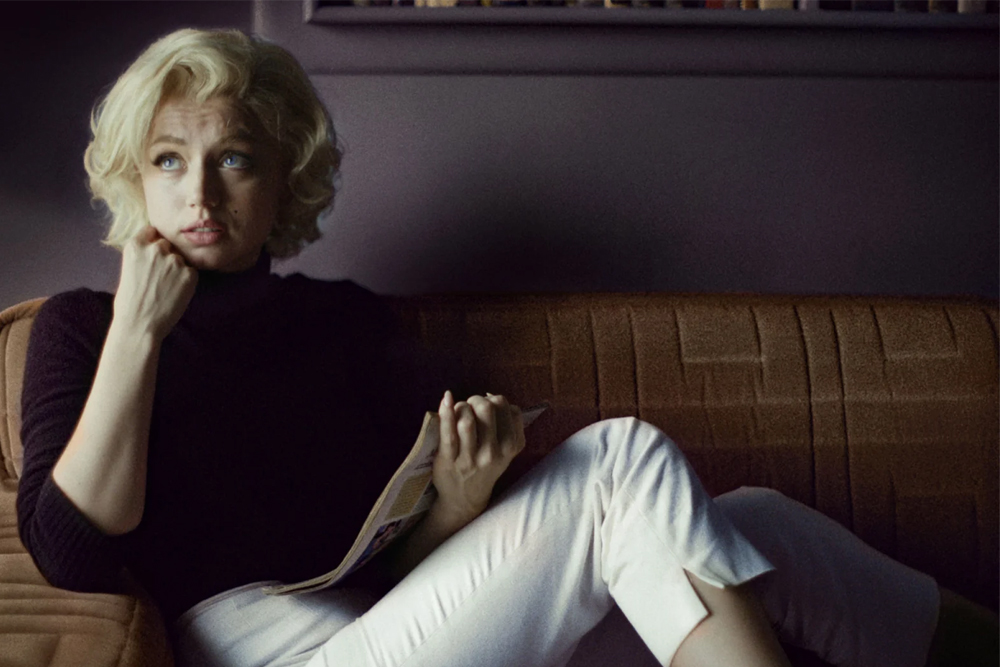 With many films about Monroe’s life, many start at her career until her death, but “Blonde” starts from her childhood, as she goes from one foster home to another and longs for her absent father. The film ends with her untimely and mysterious death following her affair with the American president, JFK. Her career is one of the main parts of the movie, along with her childhood.

Marilyn was born Norma Jean Baker, and first won a beauty contest in 1941, inspiring Joyce Carol Oates to write her story after she found an image of a 14-year-old Norma Jean wearing the red lipstick she was known for. “Blonde” is in fact a fictional book by Oates based on Monroe’s life, which is used to highlight the toxic nature of celebrity, Hollywood, being a woman in a male dominated industry and more – over simply focusing on the events of Monroe’s life. Many characters in Oates’ book are entirely fictional too, bar a few that were a part of Monroe’s life. 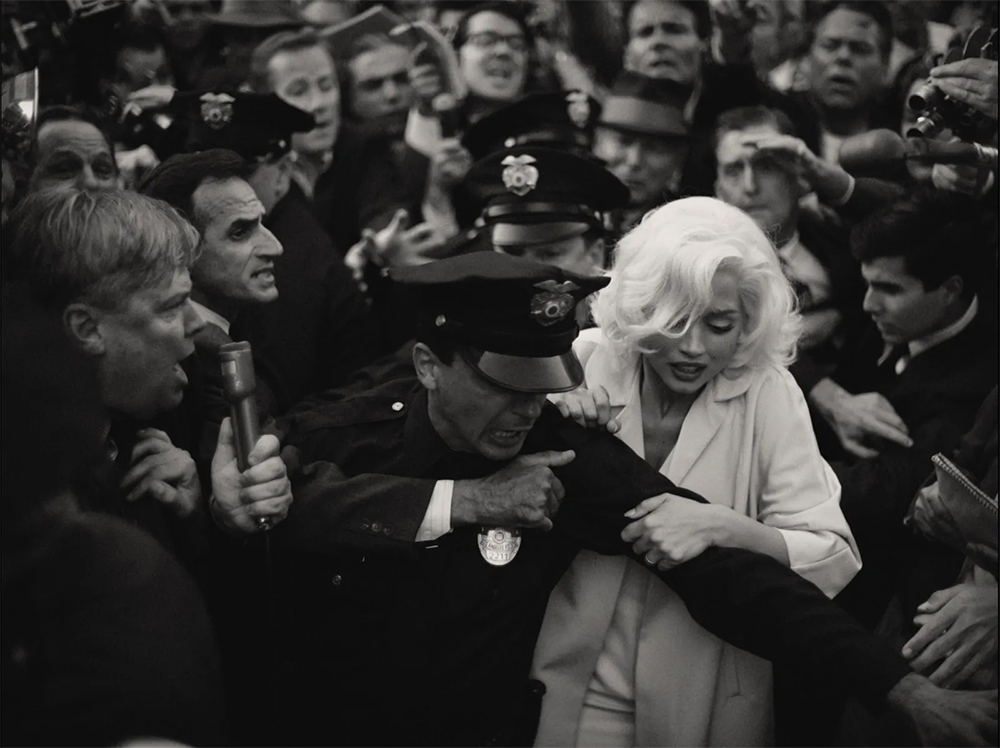 As for the cast, with Ana De Armas playing Marilyn Monroe, Julianne Nicholson is playing her unpredictable mother Gladys, Bobby Cannavale is Joe DiMaggio, a Yankees star and one of Monroe’s husbands, Adrien Brody will play her third husband Arthur Miller and Caspar Phillipson will play “The President”, aka John F Kennedy.