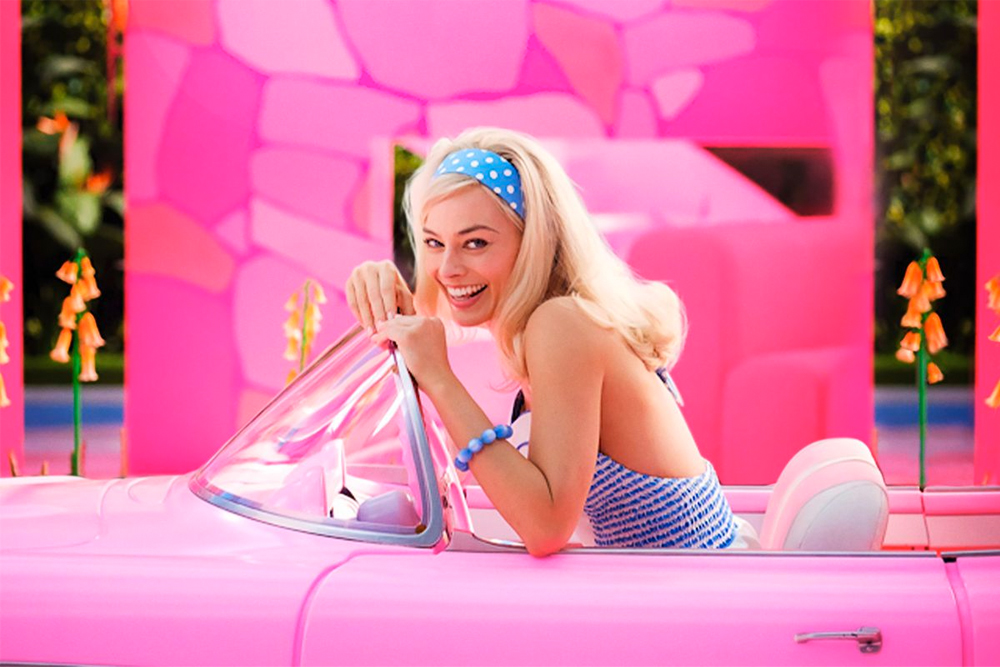 Written and directed by Greta Gerwig, the highly anticipated film stars Margot Robbie as Barbie and Ryan Gosling as Ken – who we just got a first look at with his bleached blonde hair and rather risqué denim outfit over a tanned torso. Since it is a biopic about Barbie and her imagined life, there will be other significant characters, but other confirmed cast members include, Kate McKinnon, America Ferrera, and Oscar-winner Emerald Fennell. It has also been rumored that Emma Mackey may also be featuring in the film alongside Netflix co-star Ncuti Gatwa as (quite possibly) one of Barbie’s three younger sisters, Skipper, Chelsea, and Stacie. 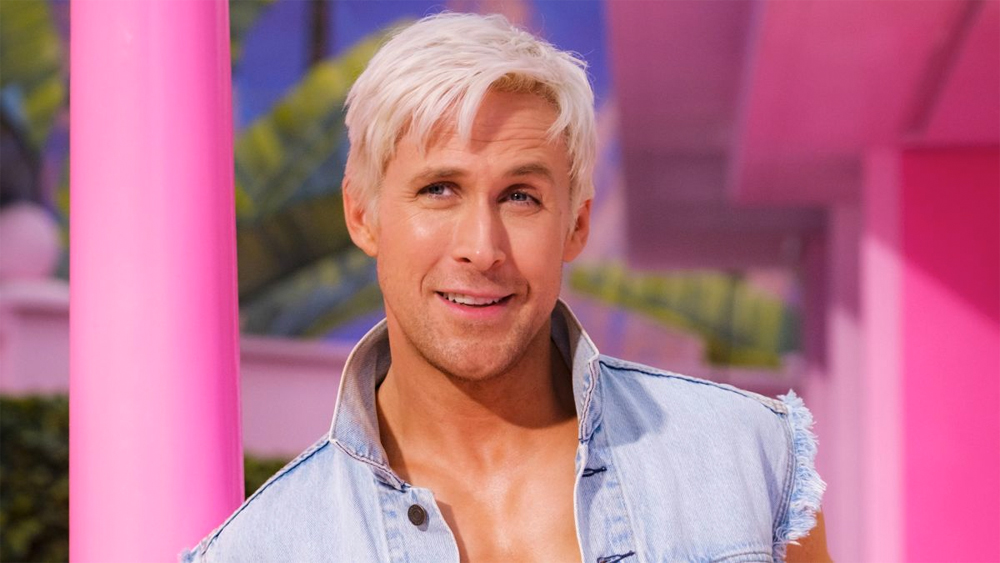 Since the film is all about Barbie, people have been questioning what the film could possibly be about – since Barbie is a plastic doll. Gerwig’s screenplay will convey the story of a doll living in Barbieland, who is pushed out of that society due to her “imperfections,” and upon being ousted, she sets off on an adventure in the “real world,” and discovers an important message of self love and that notion that perfection doesn’t exist. Where it sounds like it could be a film full of boring clichés, we should be reminded that it is being written and directed by feminist Greta Gerwig with some help from her partner Noah Baumbach who wrote and directed Marriage Story.

Saudi Arabia's European Film Festival kicked off yesterday! Here's what to expect from the rest of the debut event.https://t.co/jOll9rpWbO

While there isn’t a trailer out just yet, it has been confirmed by Warner Bros Pictures that it will be screening at cinemas from the 21st July 2023.

Moreover, it has also been announced that Mattel’s other iconic doll will also be coming to Hollywood. None other than Polly Pocket, the teeny tiny doll who was most popular in the 90s and came in her very own heart shaped box, which, when opened was a destination in itself. The news was confirmed by Lena Dunham who will be directing the film!