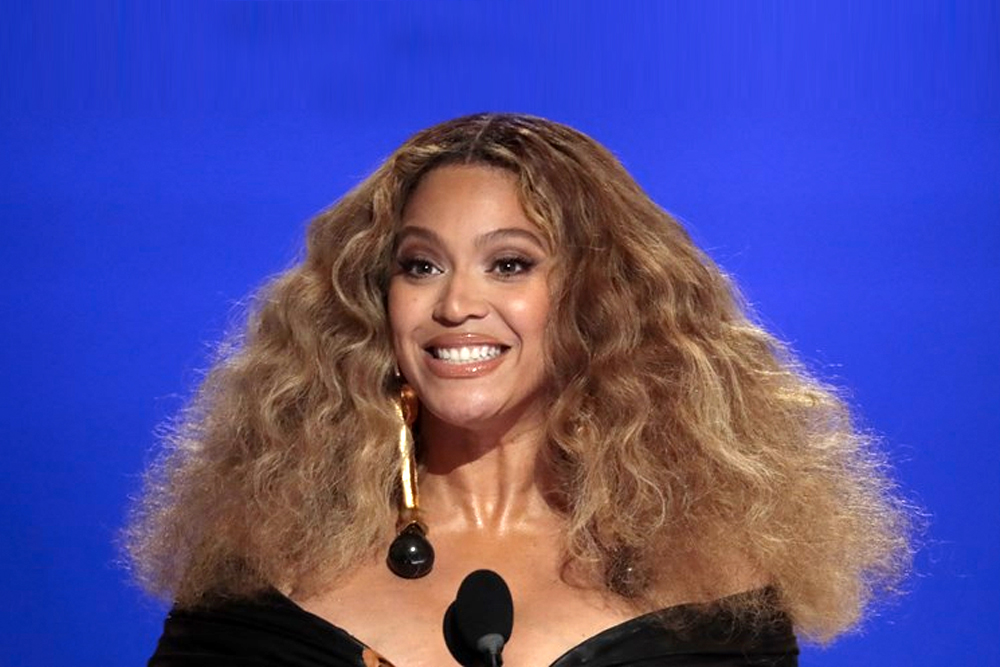 We are so excited that Beyoncé has just announced the launch of her new studio album on Tidal – the streaming platform backed by her husband, rapper and entrepreneur, Jay Z. The album is titled, “Act I Renaissance” and will feature 16 songs with a release date of 29th July 2022. 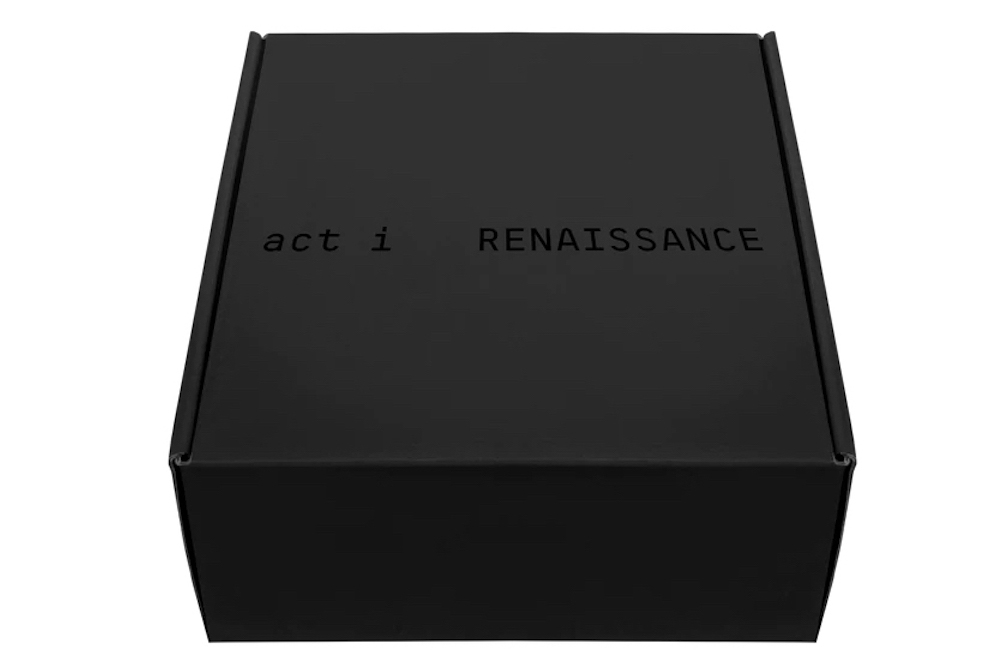 It has been a while since we have heard any new music from the stunning “Crazy In Love” and “Formation” hitmaker, since her Lion King album, and her previous studio album, “Lemonade,” which was her 6th one. The award winning singer, and mother of three, is always noted to take her time to create and curate an album she is entirely satisfied with before releasing it. 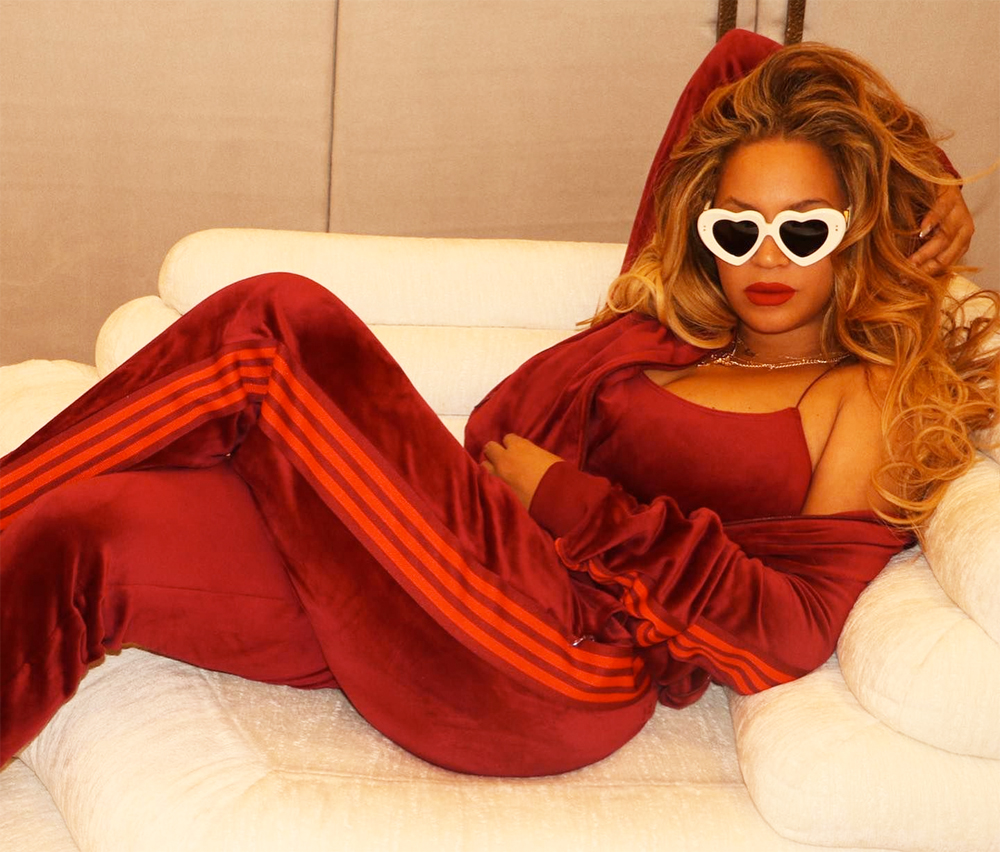 When Beyoncé drops an album, or anything, it's always a major deal, and there was a rather subtle reason for fans to get excited as they saw Queen Bey’s social media accounts void of her profile pictures. Following this, 2 pages had appeared on her site on June 10th, one entitled “act i” and the other, “Renaissance” – both not yet active. 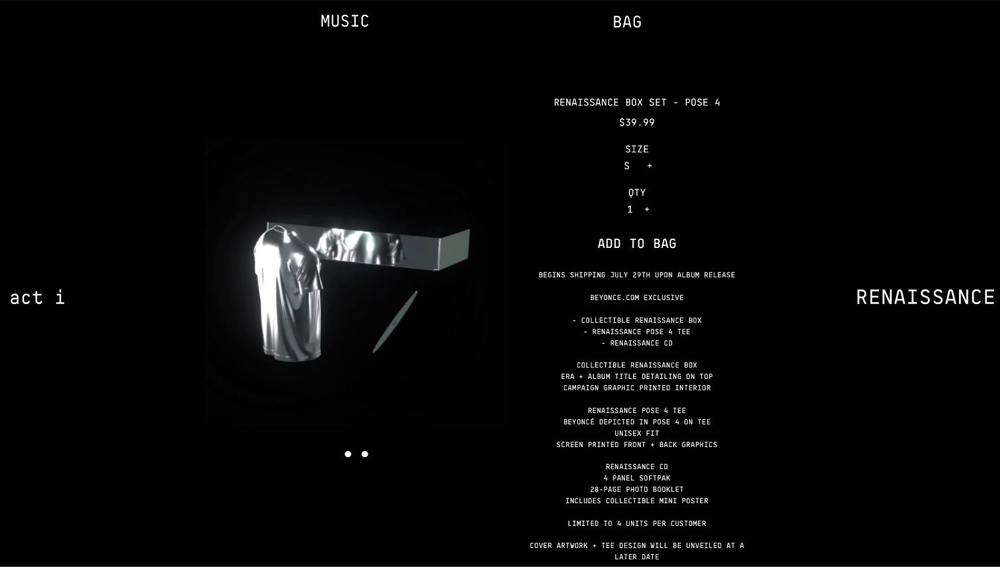 This could be a hint at a double release as Beyoncé has been noted to release new music every three years, and perhaps a new drop after six years, could mean two new albums? It's all yet to be confirmed but avid Beyoncé fans also have been speculating about what the album cover may well look like. Recently, we’ve seen the ex- Destiny’s Child lead singer’s recent social media posts featuring the color red, from outfits to backdrops, so we definitely think it’ll be a significant part of her next album’s aesthetic.